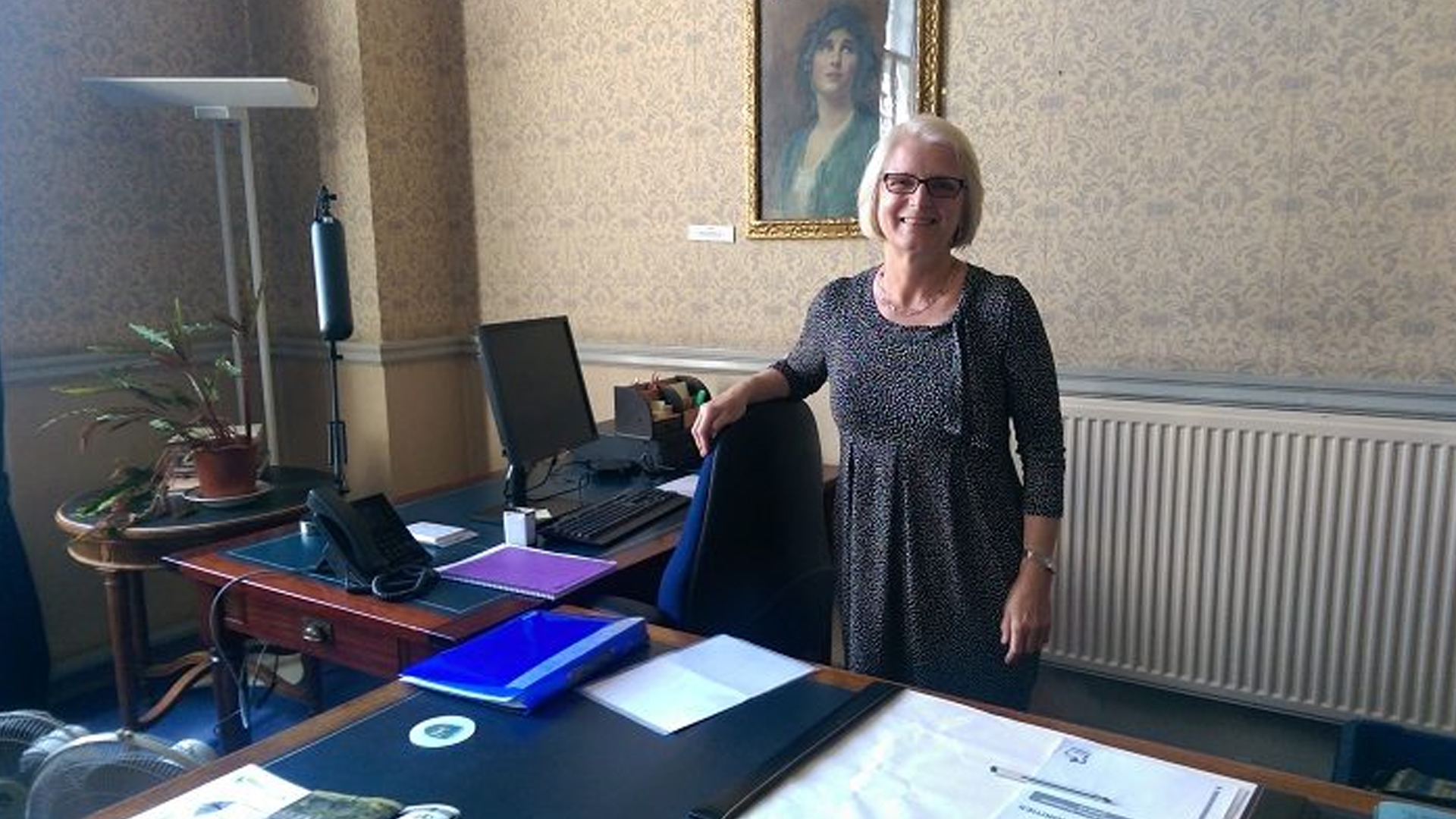 The chief executive of Preston City Council, Lorraine Norris, has warned that Lancashire is “being left behind” as political leaders across the county struggle to agree on the establishment of a Combined Authority.

“It was clear from the last budget that the government is focussing resources on areas that have done devolution deals. So, Manchester and Liverpool were given additional investment, as were other places that have regional mayors, such as the West Midlands. It leaves Lancashire scrapping for scraps, and we’re better than that.

“The City Deal, and the work that has been progressed through the Local Enterprise Partnership demonstrates that when the county works together it can achieve great things. I hope our political leaders can come to an agreement that sees us move forward on devolution sooner rather than later.”

Reflecting on her time as chief executive of the city, Lorraine said she was most proud of the work she had done alongside the local community and identified the Winckley Square development as one of the highlights.

“We have also started to deliver on a number of city centre initiatives that will transform Preston, not least the new Market, and the Guild Hall project. I know that the Tithebarn development was a disappointment, but we learnt our lessons and I think, in many ways, we have ended up in a better place because of the different approach we have had to take to regenerate the area.”

The continued work of City Deal, the forthcoming MIPIM property festival showcase, and the work of Marketing Lancashire were also discussed, with contributions form Downtown boss Frank McKenna, and Karen Hirst of the Eric Wright Group.

Full house at @OliveTBPreston for Lorraine Norris on MIPIM. Great to have the talent and wins in Lancashire. pic.twitter.com/kB45Rgjhi9