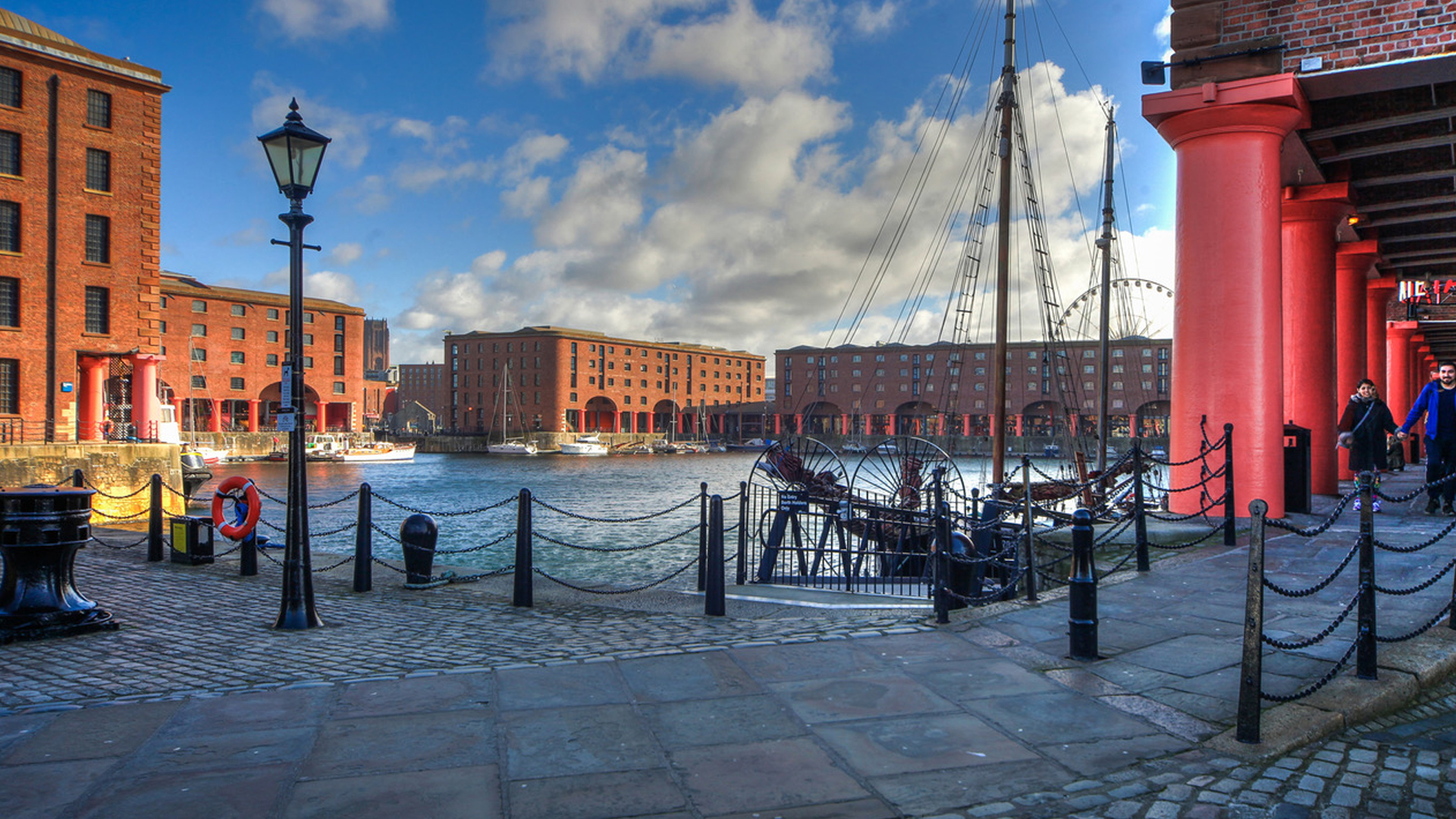 Professionals of the built environment are set to gather in Liverpool for an event focussed on the role of transport in dock development and subsequent waterside regeneration. The lecture takes place on Thursday, October 18, 2018, at Liverpool Exhibition Centre, Kings Dock, from 6-8pm.

The fifth event in the acclaimed Royal Albert Dock Liverpool InterPro175 Lecture Series, and organised on its behalf by the Chartered Institute of Logistics and Transport, the Chartered Institute of Highways and Transportation, and the Transport Planning Society. The lecture will include presentations from Andy Barr, assistant director for highways and planning at Liverpool City Council, professor Richard D. Knowles, emeritus professor of transport geography at the University of Salford and visiting professor of transport at University of Huddersfield, and Sharon Brown, curator of land transport and water at the Museum of Liverpool.

Delegates are urged to book their free ticket by visiting https://interpro-lecture5.eventbrite.co.uk

The Royal Albert Dock Liverpool InterPro175 Lecture Series seeks to celebrate the Dock as an exemplary, heritage-led, regeneration project and acknowledge the range of built environment professionals involved in its success. The series will also look to the future and the lessons learnt, examining a range of comparison projects. The events are held every six months in the build-up to the 175th anniversary of Royal Albert Dock Liverpool in 2021, with a different built environment professional group taking the lead each time.

Sue Grindrod, chief executive of Royal Albert Dock Liverpool, said:
“Through the InterPro175 lecture series we continue to welcome the best professionals of the built environment to examine the ongoing impact the regeneration of the Dock continues to have on Liverpool’s UNESCO World Heritage waterfront, the wider city region, nationally and internationally.

“I am thrilled to see the lecture series go from strength to strength, attracting a stellar roster of esteemed speakers, and most importantly, utilising the Dock to spark informed conversation and debate among the professionals of the built environment around waterfront planning and regeneration.”

Andy Barr has been at Liverpool City Council since 2007 and has nearly 30 years of experience in the highways industry. Andy will speak about the planned £100m investment in the waterfront highway infrastructure over the next three years, and how this will benefit Royal Albert Dock Liverpool.

Sharon Brown, will speak about the transport of people and goods to and from Royal Albert Dock Liverpool during its previous existence as a dock warehouse. Sharon has been a curator at National Museums Liverpool for two decades.

Chair for the evening will be Hayley Palmer, chair of the Chartered Institute of Highways and Transportation North West.

To view information on previous events in the series, please visit http://albertdockinterpro.com/