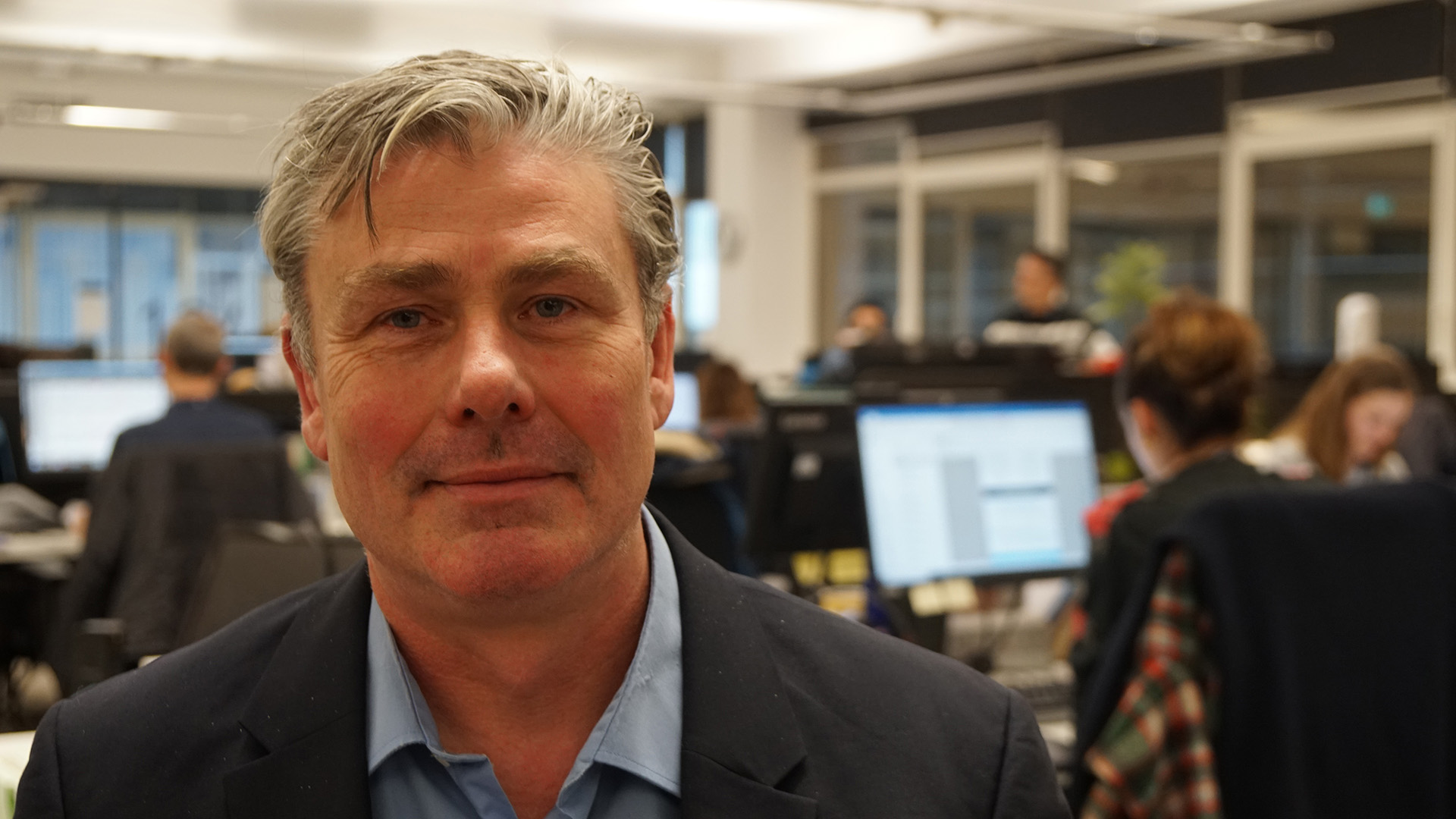 Comments by the Australian-born academic follow a Sky News interview with Matt Hancock Sky News this morning in which the Secretary of State for Health and Social Care seemingly defended the proposal to give Abbott a role in a post-Brexit Governmental Board of Trade.

“This is a man who was PM for two years until his own party dumped him,” said Professor de Ruyter. “His time in office was spent denying climate change and propping up the coal industry. More seriously, apart from his well-attested misogyny, Abbott has shown scant regard for issues such as labour rights or environmental standards and appointing him would send a signal that the UK Government will pursue trade agreements that can only result in a lowering of such standards in the UK.

“I would suggest that the fate of Trump will be pivotal – if Biden wins much of the wind will be taken out of their sails as I suspect the Democrats will look to rebuild bridges with the EU and embrace multilateralism; a trade deal with Brexit Britain will – to paraphrase Barrack Obama – return to the back of the queue.

Abbott styles himself as a strongman but his abrasive style would alienate the above, leaving who – China, Russia, India, Turkey, North Korea? It is hard to see a trade deal with any of these countries as being desirable. His comments on much business already being done as if No Deal were in place seem bizarre.

Given that the EU accounts for half of our trade, this is palpably not the case.”