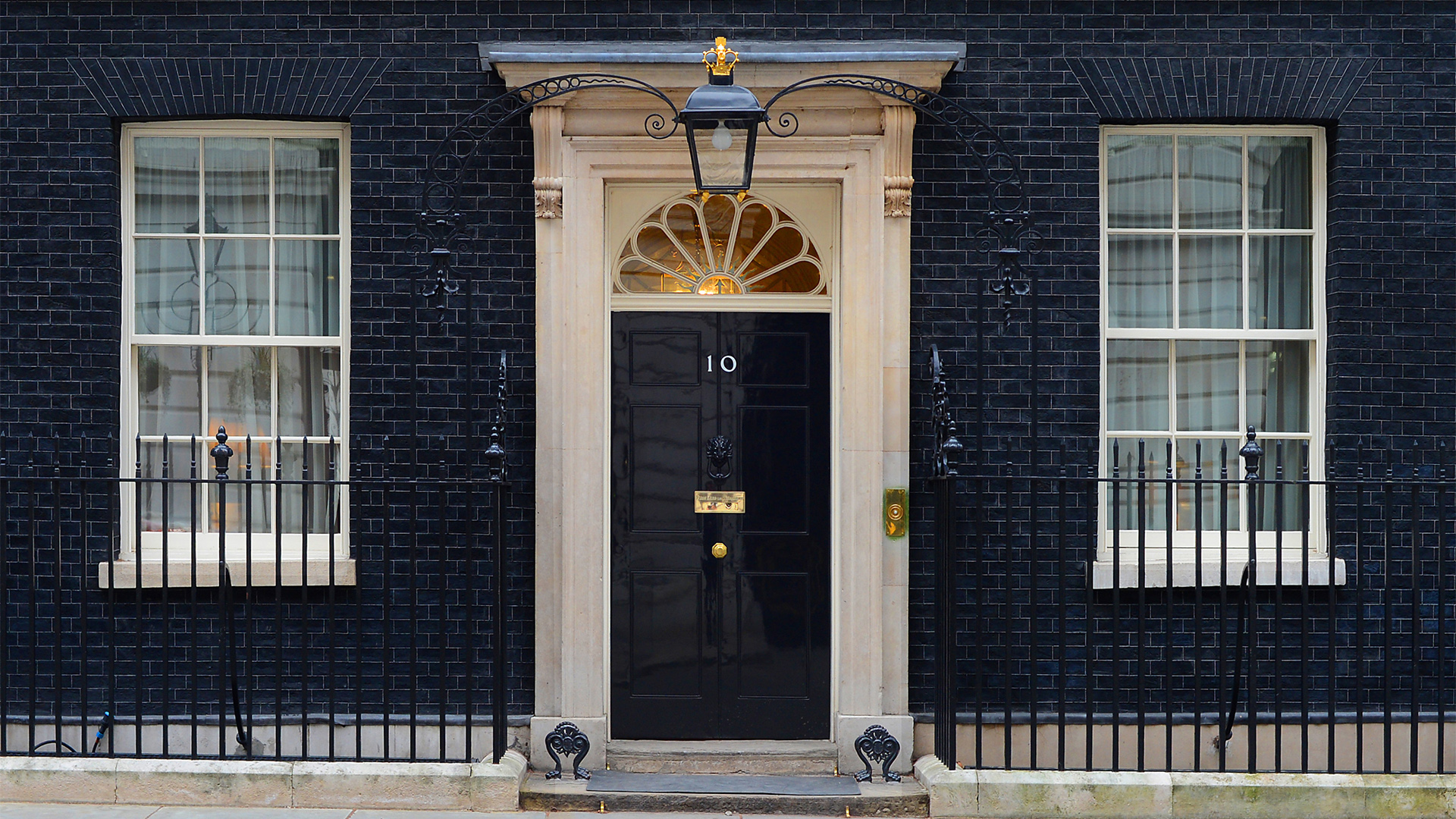 Dominic Raab, one of the contenders for the Tory leadership, has suggested one way of getting Brexit through would be to prorogue (suspend) parliament. So, it has come to this from those who told us leaving the EU would mean taking back control. We should have understood that what they meant was they would define the 2016 result as a mandate to tear up all our links with Europe and bypass parliament in doing this.

Actually, this is not a new approach. Remember Mrs May didn’t want to put the issue to parliament and had to be forced to by the Supreme Court.

It is quite likely that the Brexit Party will win tonight’s Peterborough by election. A significant number of industrial workers are deserting Labour to rally behind Nigel Farage. What are his jobs and industrial strategy? I fear people are being blinded by an irrational hatred of the EU which will lead to widespread joblessness. My evidence? Bridgend, Scunthorpe, Swindon and there will be more to come. There are multiple causes for the problems facing the steel and car industry but the fear of tariffs after a No Deal Brexit is a massive contributory factor.

The testimony of the surviving soldiers this week has been deeply moving. Our debt to them and the fallen can never be repaid. The coverage by the BBC reminds us what a great broadcaster it is and worth every penny of the licence fee.

Well done to the Queen for reminding Donald Trump that the institutions created after World War Two to prevent further bloody catastrophes need to be respected. NATO and the UN are two but so, in my opinion, is the European Union.

We also need to remember the contribution of the Red Army. Although the Soviet Union did not represent the democratic values that were fought for in Normandy, they made the major contribution in grinding down the German army in the East and I think that should have been mentioned far more this week.

I will end this week with brief comments on the 11 contenders for Prime Minister. By the way those candidates promising to renegotiate Mrs May’s deal overlook the fact that there will be no new Prime Minister until the end of July and the new European leadership won’t be in position until November. Added to which the EU says the withdrawal agreement will not be reopened.

They are not going to win but I like the reasoned approach of Rory Stewart and the pro EU stance of Sam Gyimah. Mark Harper has no chance, nor do I think Tatton MP Esther Mcvey will last very long in the contest. I have known Esther for many years and her Liverpool background would have made a refreshing change for a Tory leader. However, her No Deal stance and her support for Birmingham parents opposing relationship education rule her out for me.

Matt Hancock is possibly one for the future and I can’t forgive Sajid Javid for his indolence when Communities Secretary.

Andrea Leadsom’s standing has grown since her cack handed bid for the leadership last time, but along with Dominic Raab, their stance on the EU is not for me.

Jeremy Hunt comes over as very bland but might come through as many people’s second choice.

I think the final two will be Boris Johnson and Michael Gove. I have frequently given my views on Johnson before. He was an opportunist on Brexit, a disgrace as Foreign Secretary and is lazy with the detail. Gove has the ability to take the fight to Jeremy Corbyn and is a bit more sensible in relation to extending EU negotiations.

Not a great selection for those of us who want to stop Brexit, but there we are.