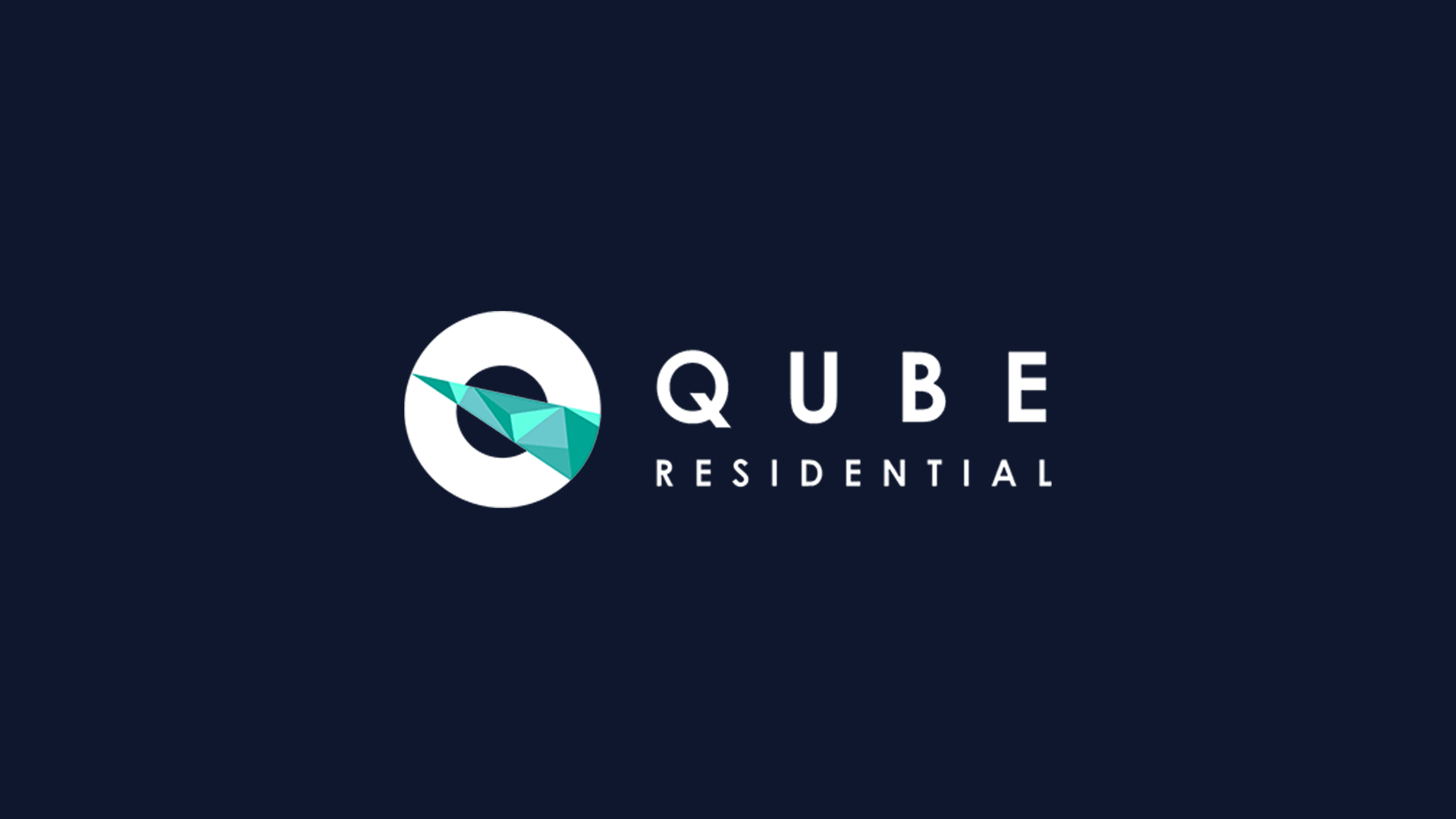 Downtown in Business are delighted to announce the 2019 Headline Sponsor for the City of Manchester Business Awards will be Qube Residential.

In its ninth year, the City of Manchester Business Awards has become part of the furniture in the Manchester business calendar and will once again celebrate and award companies and individuals who have excelled over the last twelve months.

Downtown in Business CEO, Frank McKenna commented ‘The year has offered many uncertainties, political turbulence and some old and new challenges to business, but Manchester has maintained its consistency as a high performing city that has continued to enjoy great success against this difficult backdrop.

Once again, the city showcased the huge opportunities in the property and regeneration sector at MIPIM in the Spring. For the second consecutive year, Manchester City were crowned Premier League champions. And the Manchester International Festival was, as ever, a credit to the city.’

Managing Director of headline sponsor, Qube Residential, Dave Seed added ‘We are delighted to be a part of this year’s City of Manchester Business Awards. Qube have seen tremendous growth this year, particularly in Manchester so it seemed the natural fit to partner with Downtown and we are very much looking forward to the awards next month.’

There are now only a handful of tickets remaining so to avoid disappointment BOOK NOW.