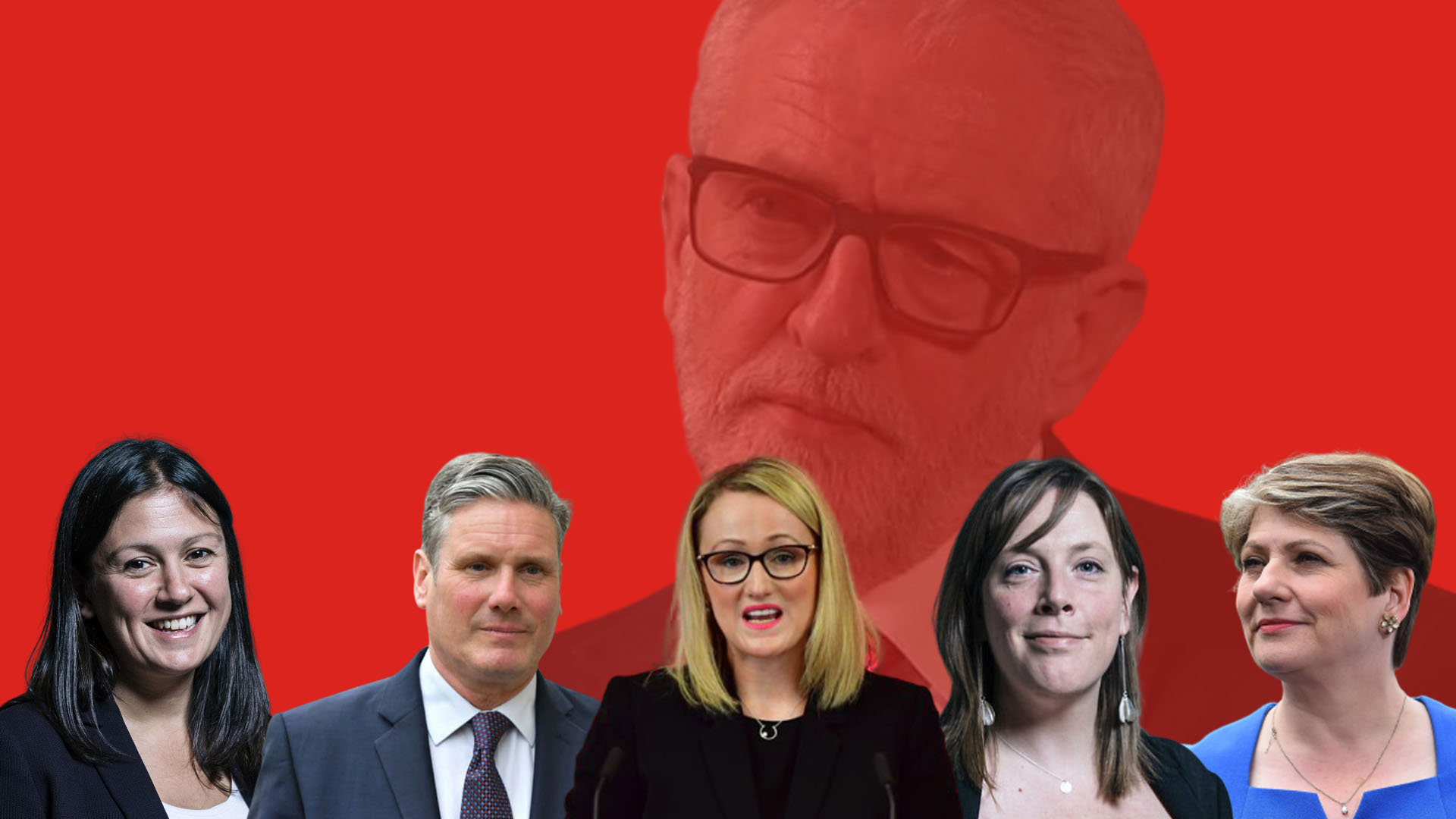 Lisa Nandy will be taking part in a Labour leader hustings in Liverpool on Saturday that will be vital for her leadership hopes. Merseyside remained loyal to the party when seats across the rest of the North fell to the Tories for the first time in a century. Some of the area’s new MPs and many members give Corbyn ten out of ten.

Let’s hope they give the Wigan MP a hearing because Nandy’s analysis about what is making Labour unelectable is spot on. Her call for an end to the poisonous factionalism in the party to be replaced by team working is right.

She currently seems to be behind Keir Starmer and Rebecca Long-Bailey and needs to be able to answer the vital question for disillusioned ex Labour voters, can you see her walking into No 10 as Prime Minister? There is a lot of goodwill for her, but she needs to convince she could cope with national and international issues beyond Wigan.

Keir Starmer passes the test. He looks the part. He is staying close to the radical policies of Corbyn for now, but hopefully would move to the sensible centre if he won. However, I hope Lisa Nandy beats him because Labour needs a woman leader and someone who isn’t from North London.

There are two other formidable women candidates. Rebecca Long-Bailey gave Corbyn ten out of ten which tells you all you need to know. Many Labour members have told me her election would signal that the party has learnt nothing from its defeat, and they will quit.

Then we have Jess Phillips from Birmingham. Her big asset is her frankness and cheerfulness. The Labour Party has presented a grim image in recent years and an outward going personality did Boris Johnson no harm. However, she could be flaky on policy. A major early blunder was to suggest that Labour could campaign to return to the EU in 2024. She quickly backtracked.

I will waste little time on Emily Thornberry. Another North Londoner, her track record on Brexit and her personality means she hasn’t a prayer of rebuilding the northern red wall.

So, its Lisa Nandy for me but she needs a big union like the GMB to back her crusade to help the towns rather than the cities.

Fly me to the cash

The government was right to bail out Flybe, although it could set a precedent. I am originally from the South West. Its 3 million people are frequently cut off by rail when King Neptune swamps the track at Dawlish. The road links are long and so Flybe’s services are essential.

People in the South West are nervous of the Northern Powerhouse, fearing they will be left on the side-lines with transport investment. So, the government took the right action which must be followed by the promised money being put into trains and buses in the North.