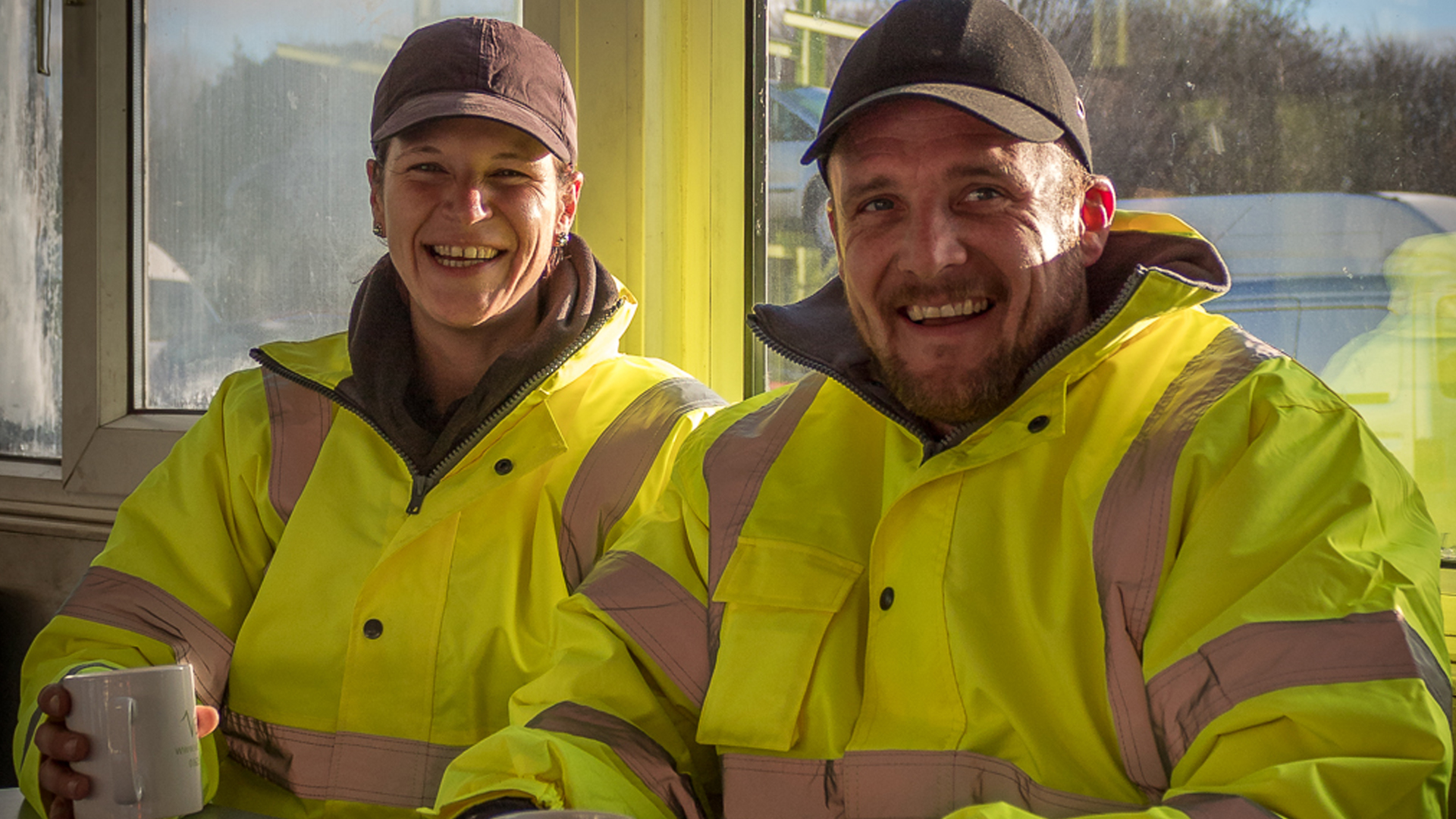 Recycling Lives has been recognised by its peers as the national leader in offender rehabilitation.

The social business’ work in prisons has been handed the Robin Corbett Award for Prisoner Reintegration by the Corbett Network.

The annual Awards seek to recognise “outstanding” rehabilitative work; set up in memory of Lord Robin Corbett, a long-serving MP who campaigned for penal form.

Recycling Lives’ social enterprise delivers its HMP Academies programmes in 11 prisons. Up to 250 men and women work in its workshops, undertaking meaningful recycling or fabrication work to develop skills, earn an enhanced wage and have support to secure work and housing ready for release.

Alasdair Jackson, Chief Executive of Recycling Lives Social Enterprise, said: “It is always fantastic to win any award. To receive the Robin Corbett Award is particularly special as we are being recognised by experts in the prison field.

“Our team deserve all the credit as they leave no stone unturned to help the people we work with. However, the real winners are those men and women who have turned their lives around. I couldn’t be prouder of them.”

Recycling Lives has been handed first place prize of £5,000, which it is set to invest in developing its support services for mental health and wellbeing. Its work is complemented by its own residential programme, offering accommodation, training and support to homeless men. And it is supported by the commercial operations of Recycling Lives Ltd, a national recycling business which manages recycling contracts in the HMP Academies and employs offenders at its sites nationwide.

Chairman of the judges Lady Val Corbett said: “Amongst some outstanding applications, Recycling Lives’ work and exceptional results meant the judges were unanimous in their decision.

“My husband Robin was resolute in his belief that prison should be an opportunity to make positive changes in individual’s lives. All three charities stand as outstanding examples.”