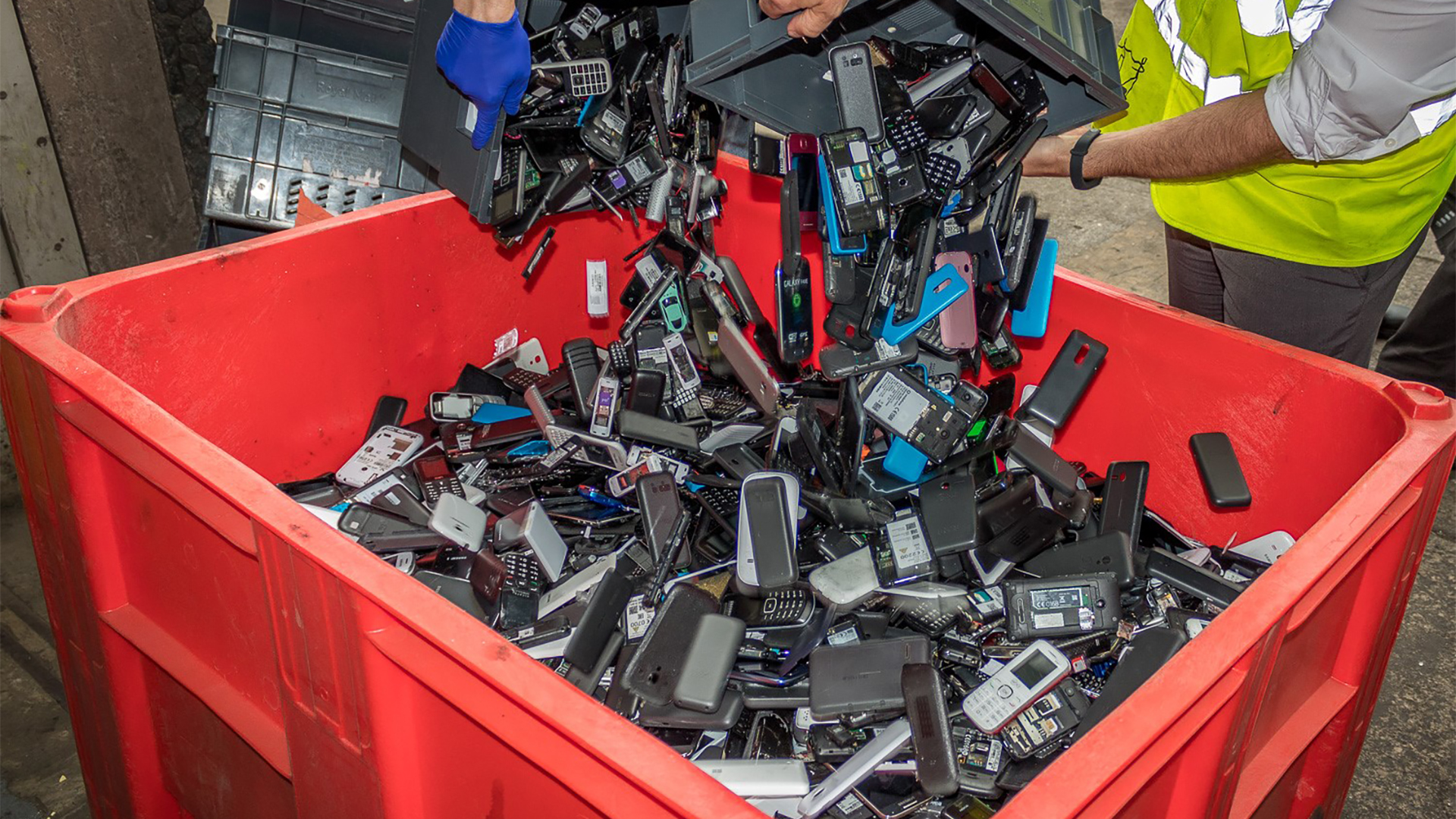 Thousands of phones seized from offenders in UK prisons have been crushed and recycled.

Around 14,000 mobile phones, ranging from tiny devices to modern smart phones, and thousands more SIM cards, are confiscated from prisoners each year.

Now, having been forensically examined by prison intelligence units, 6,000 have been recycled by a national recycling business Recycling Lives, which also works with offenders.

It took just minutes to dispose of the 280kg of handsets through the firm’s industry-leading machinery at its Recycling Park in Preston, Lancashire, breaking them down to component parts of plastics and precious metals.

As well as operating a national recycling and waste management business, Recycling Lives also runs the most effective offender rehabilitation of its kind in the UK, making it a natural fit to partner with the Ministry of Justice (MoJ) and Her Majesty’s Prison and Probation Service (HMPPS).

Rory Stewart, Minister of State for Prisons, said: “I am grateful to our staff and Recycling Lives for taking the initiative to create this partnership. We are working hard to keep mobiles out of prisons so they can be places of stability and rehabilitation, and it is fitting that seized phones are being processed in this way.”

Recycling Lives’ social enterprise works in 10 prisons across the UK, engaging hundreds of men and women in its workshops, known as HMP Academies. Offenders undertake recycling or fabrication processes in the Academies to develop life and work skills and reduce their risk of reoffending on release.

Its success rates in rehabilitating offenders are unprecedented. For every 100 offenders released through its programmes, just three reoffend – compared to the national reoffending rate, where up to two-thirds reoffend. The successes are achieved by supporting each man and woman engaged to secure work and housing upon release – two of the strongest indicators in reducing an individual’s risk of reoffending. The majority join Recycling Lives 400-strong team in its business, which manages 10 recycling sites nationwide.

Alasdair Jackson, CSR & Sustainability Director for Recycling Lives, said: “We have historically strong links with the MoJ through our HMP Academies programme. When the call came about the issue of illicit phones we were only too happy to help. Even better is the fact that any profit from the destruction and recycling of the phones will go straight into our social enterprise which works to reduce reoffending upon release.”

The work between Recycling Lives and HMPPS came as the MoJ announced plans to allow more offenders to have access to a landline phone in their cell, in a bid to tackle violence on wings and improve offenders’ family links.

The £30m plan follows a pilot in 20 prisons, which found phones in cells reduced violence between prisoners and enhanced contact and links with families. It will now be extended across a further 20 prisons over two years. 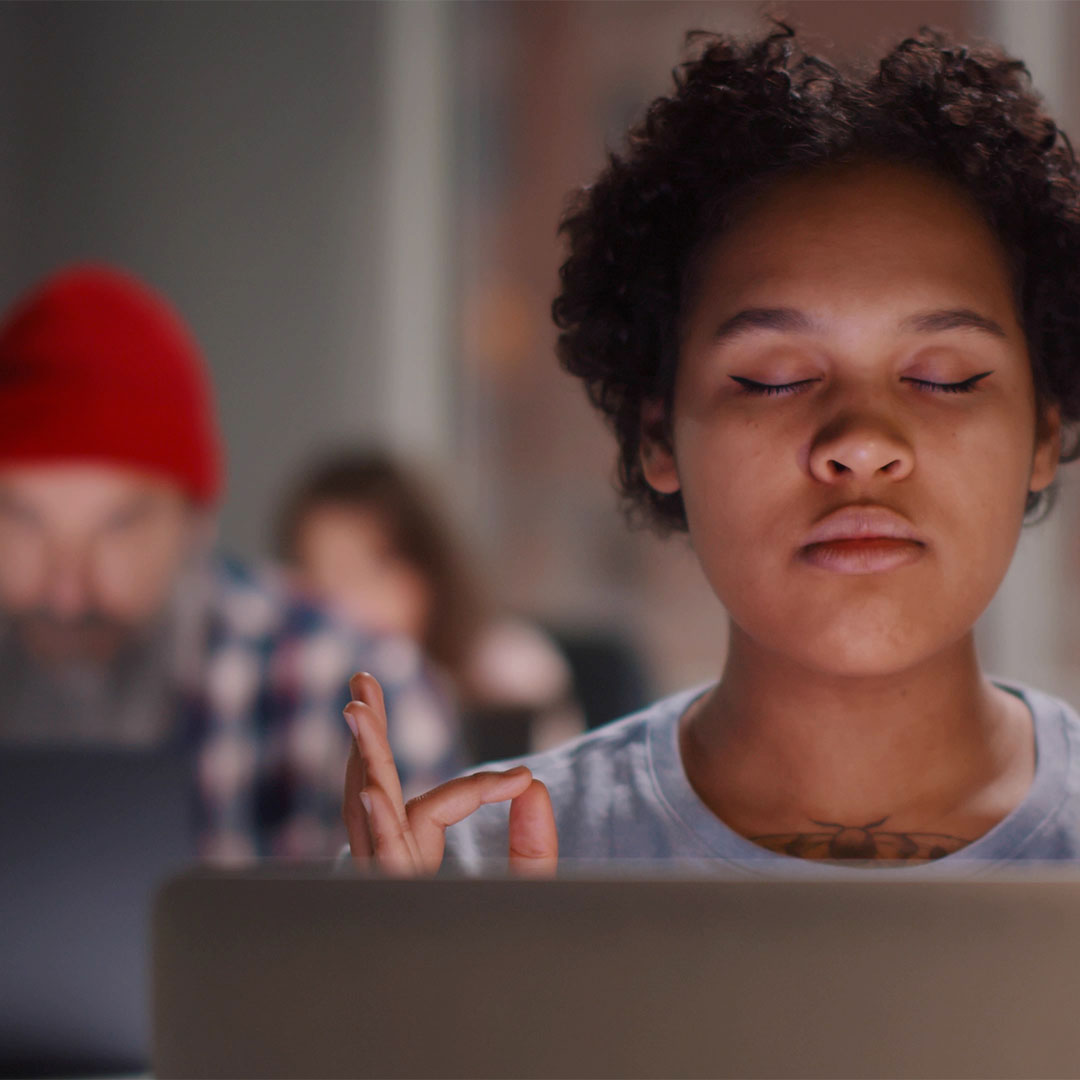 Join Downtown in Business and High Performance Consultancy on Thursday 14th July at the fantastic INNSiDE by Melia hotel for what is sure to be a fascinating discussion into the ‘new’ post-COVID world. 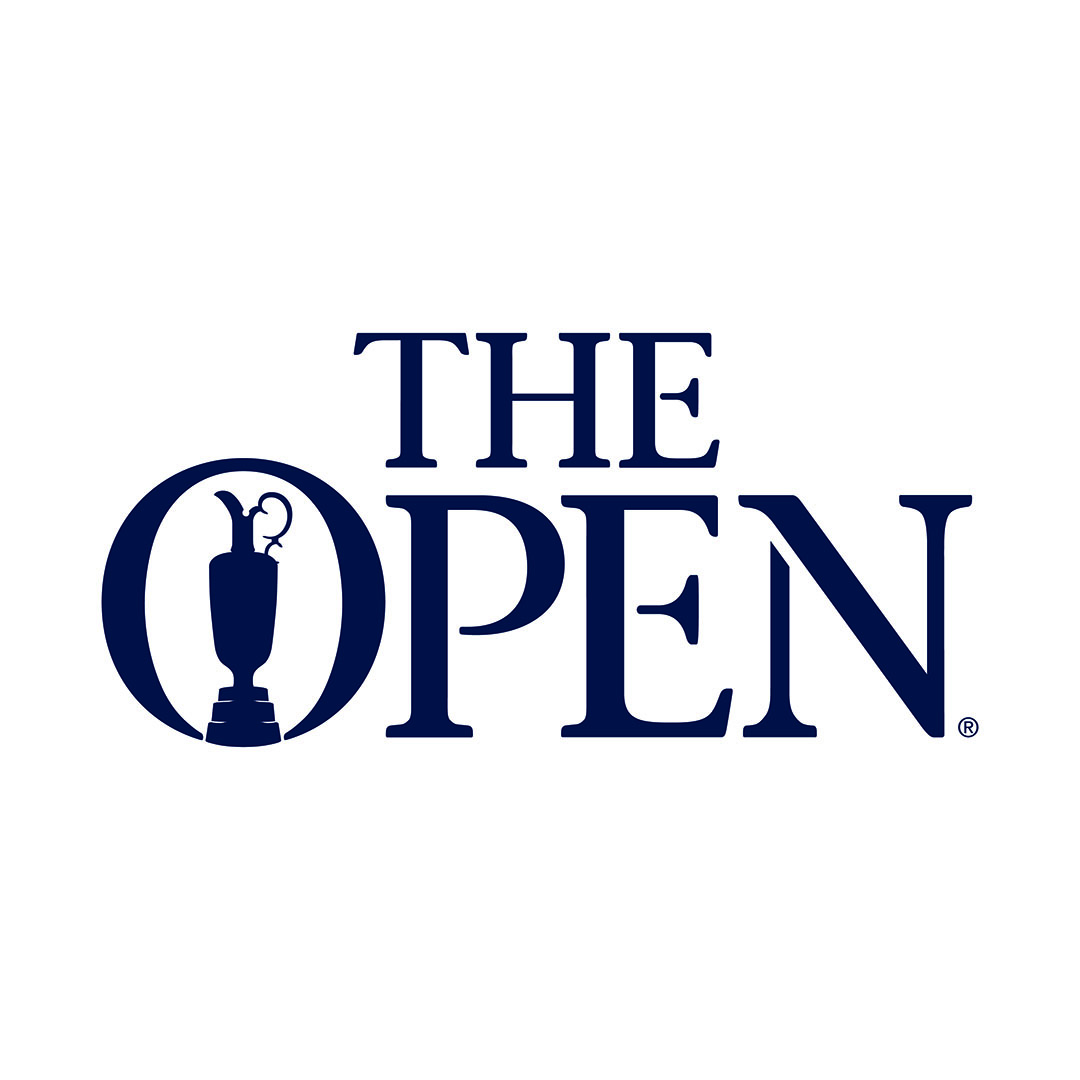 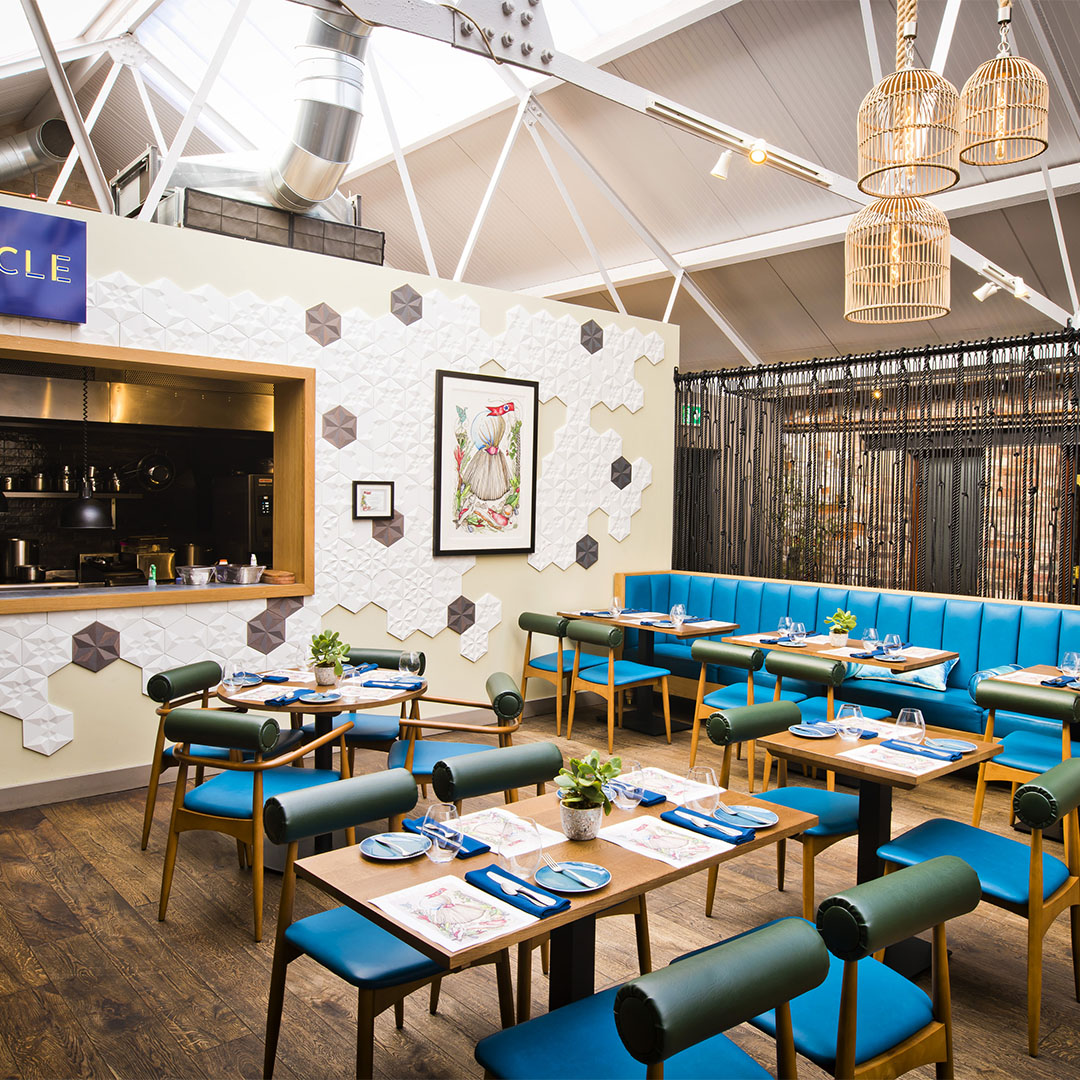 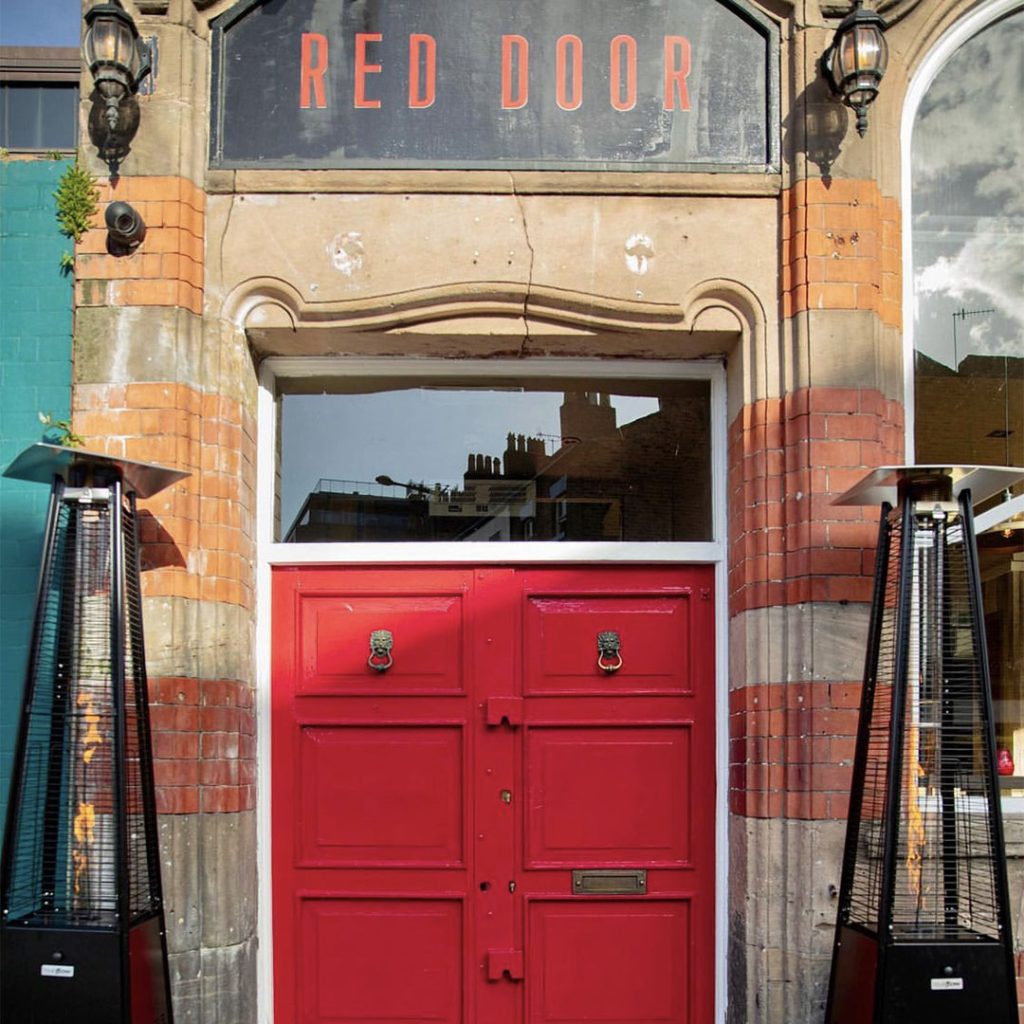