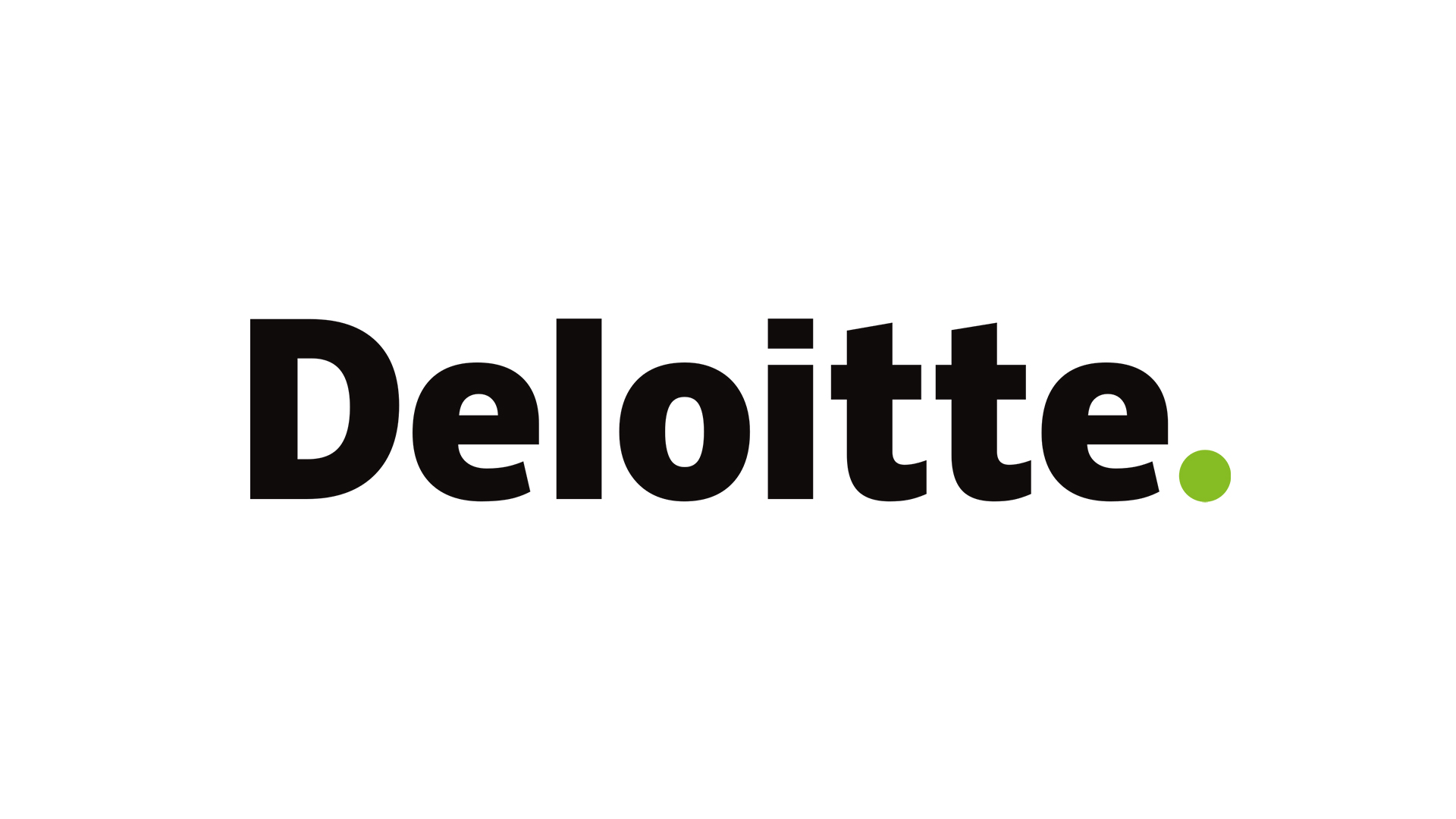 The latest Deloitte Consumer Tracker reveals transport, restaurants and leisure saw the highest quarterly climb in net spending in the North West in Q3, up by 29 and 27 percentage points respectively on Q2 figures.

Deloitte’s analysis is based on responses from more than 3,000 UK consumers between 25th and 29th September 2020, at a time when some workers returned to home working, and new early closure rules for pubs and restaurants came into effect across the UK.

One for the road

According to the research, net spending in the North West increased by 27 percentage points quarter-on-quarter across a range of leisure categories, including eating in restaurants and drinking in pubs and bars. Whilst net spending in most leisure categories remained below last year’s levels in Q3, consumers’ spending on hospitality was driven by an easing of COVID-19 restrictions from early July, combined with warmer weather and continued financial support from government schemes, such as Eat Out to Help Out.

Carolyn Hicks, Director at Deloitte North West, said: “The gradual reopening of many leisure activities during the third quarter prompted a timid return to social life for consumers in the North West, following lockdown closures earlier in the year. Financial support for the sector has resulted in encouraging signs for dining and drinking out activities in particular. However, the next six months are likely to determine the speed of the leisure sector’s recovery, pending its ability to operate effectively.”

As referenced above, this quarter saw a seven percentage point increase in confidence around children’s education and welfare in the region when compared to Q2, driven by the new academic year and full reopening of schools. The findings also reveal a three-percentage point improvement in confidence relating to job opportunity and career progression, largely driven by Generation Z and younger Millennials following the return of part-time jobs in the retail and hospitality sectors.

The impact of the furlough scheme on job security sentiment in the future remains to be seen. However, the majority of CFOs recently surveyed by Deloitte indicate that, on average, 82 per cent of furloughed employees will remain on payrolls.

Whilst quarter-on-quarter confidence improved in these areas, the same cannot be said across all measures. Sentiment around levels of debt in the North West decreased by ten percentage points compared to Q2, to -7 per cent, as consumers anticipated the impact of the end of the original furlough scheme and mortgage payment holidays. Interestingly, this stat remains unchanged from the same period in 2019. Likewise, an anticipated contraction in third-quarter GDP and heavy deflation saw sentiment on the state of the North West economy drop by four percentage points to -88 per cent.

Carolyn Hicks added: “The path of the virus continues to influence the direction of the North West economy as a whole, and that of consumer spending in particular. Despite the boost from pent-up demand, staycations and the Eat Out to Help Out scheme, there was less bounce in August’s GDP figure than expected. Now, with case rates rising, new restrictions being introduced and government support reducing, the outlook is for an even slower pace of growth in the coming months.”

A nation of shoppers

David O’Leary, Deloitte partner and head of retail in the North West, commented: “The gradual reopening of the physical high street and strong online trade has seen retail sales growth in the North West rebound to pre-pandemic levels. Consumers, already poised to spend, have been enticed back by end-of-season discounting. Following a challenging Q2, many consumer businesses in the region will find improvements to net spending this quarter encouraging, but the lead up to Christmas will remain important. With consumers indicating a reduction in planned spending, maintaining momentum of online sales, and ensuring distribution channels can cope with demand will be key to a successful ‘Golden Quarter’.”