A Solihull-based business has raised money for food banks after committing to a virtual charity 5K and donating £100 worth of food to charity every month. 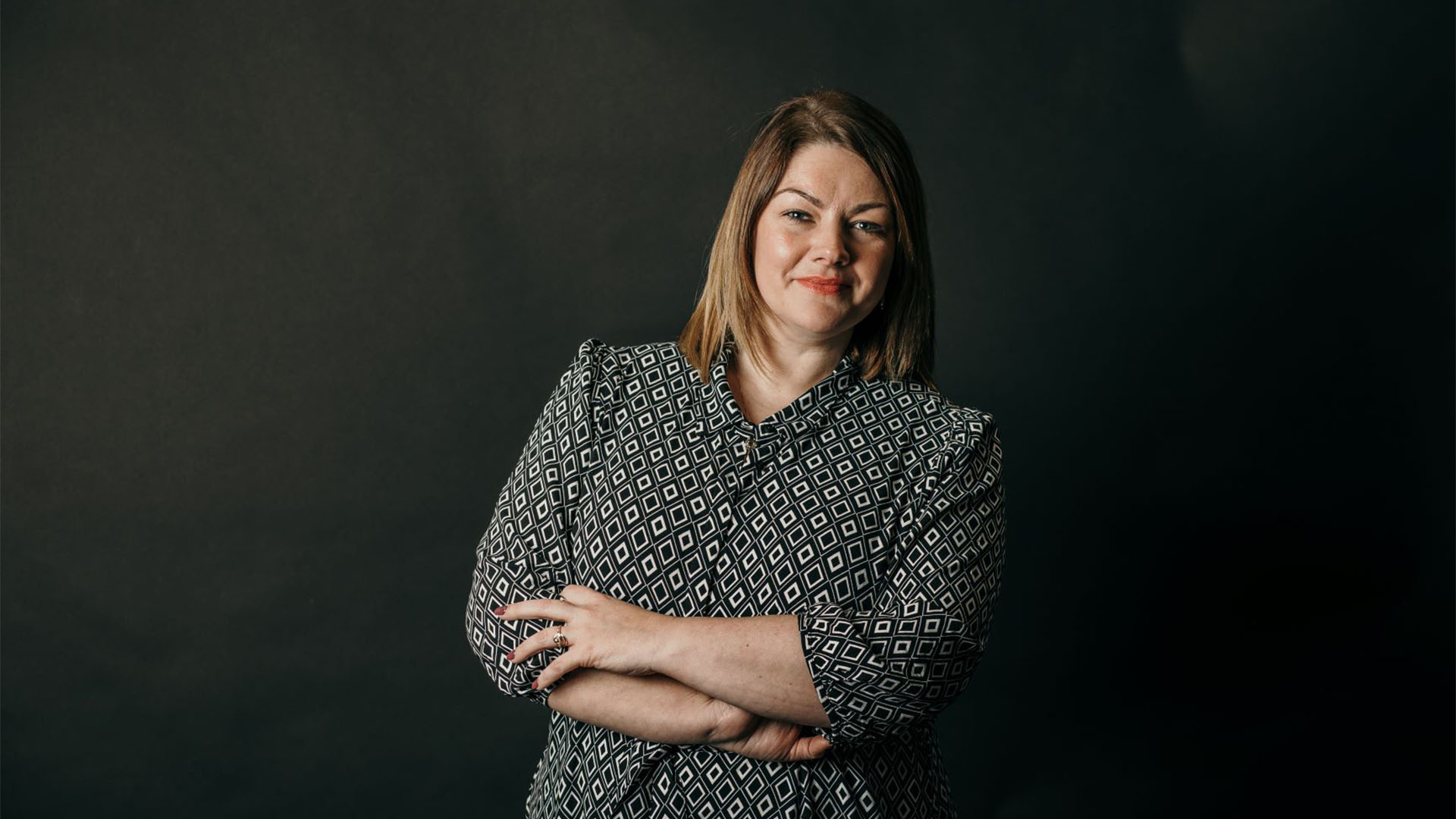 A Solihull-based business has raised money for food banks after committing to a virtual charity 5K and donating £100 worth of food to charity every month.

UVA UK is set to launch its new app-based ride-hailing service in Birmingham soon and has pledged to donate 3% of its overall profits to charities in the UK.

Making good on its promise ahead of its launch, six UVA employees laced up their running shoes for The Trussell Trust’s Race Against Hunger 5k to raise money to help the charity on its mission to end poverty and destitution. The event saw 851 runners take part, raising more than £116,000.

The charity recently revealed that in the first six months of the pandemic, food banks in its network gave out 1.2 million emergency food parcels to those who needed them, which equates to one food parcel every 13 seconds. Alongside the 5k, UVA has committed to donating £100 a month to The Trussell Trust to support its network of food banks.

The ambitious ride-hailing company, which has long-term plans of becoming a UK wide operation, has also launched its Local Heroes initiative to reward and celebrate incredible acts of bravery and generosity to individuals in the regions it operates in.

Its first Local Heroes prize has been awarded to Turki Al-Shammari who jumped into icy waters to save the life of a dog walker who appeared to be drowning. UVA sent him a personalised letter along with a £100 voucher to celebrate and mark his courageous act.

Ayesha Rees, CEO of UVA UK, said: “Giving back to our local communities is at the heart of our business model. These recent charity donations mark the start of a long term commitment to support those who need it most.

“It’s going to be an exciting month for us. The team have been training hard for The Trussell Trust 5K and it’s been brilliant to name Turki who recently saved a dog walker from a river as our first UVA Local Hero.”

Turki Al-Shammari, said: “I am humbled by the nomination for the UVA Local Hero Awards. Many things have crossed my mind since the incident, the praises and kind words I hear from people has really touched me.

“Being physically able to help someone in need is a blessing, the letter I received from the UVA showed me the value of recognition as a form of help. I’m glad we all still see some positivity in such tough times.” 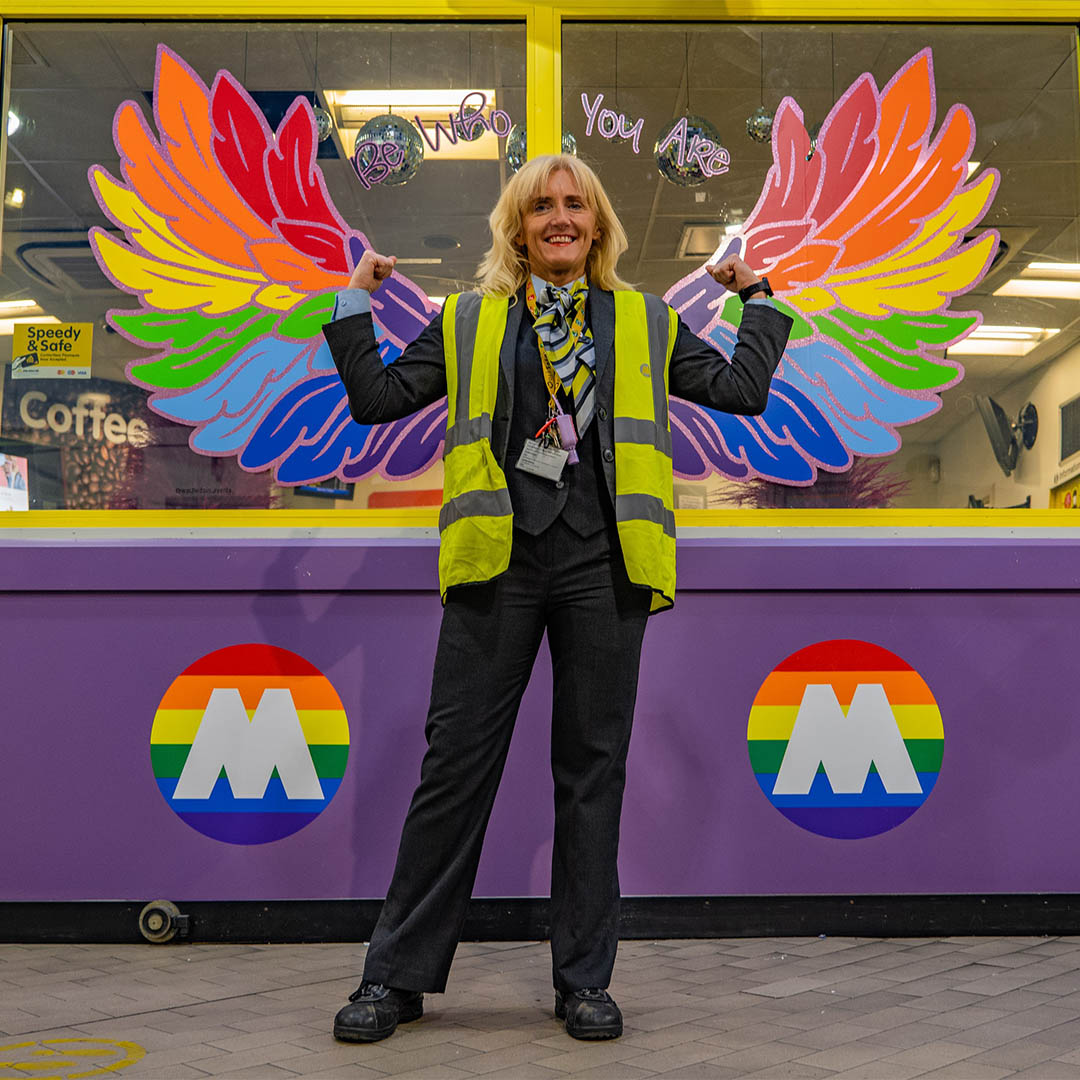 Moorfields ticket office has been transformed into a celebration of individuality with a new pair of wings encouraging passengers to pose and ‘be who you are’. 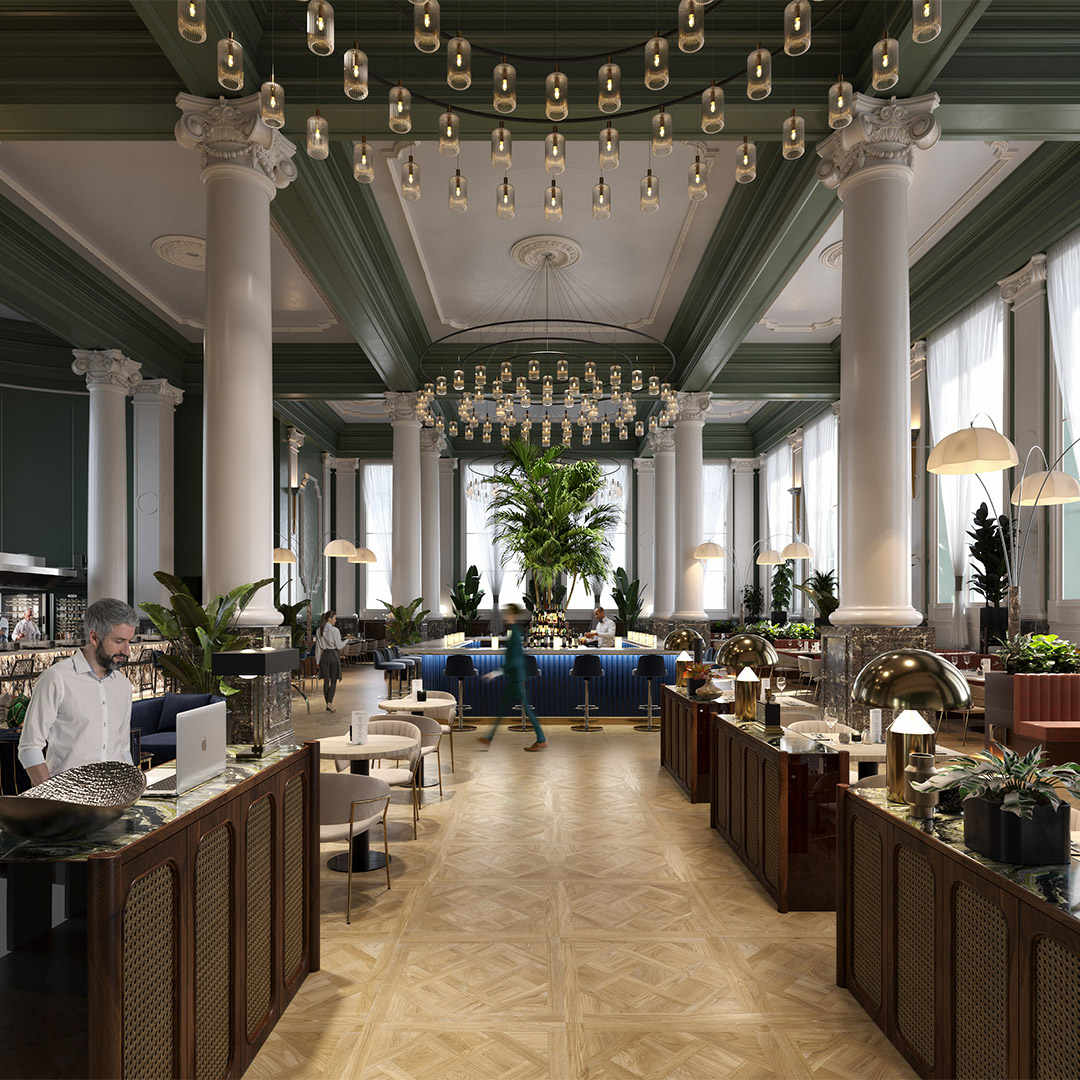 Bruntwood Works has submitted a planning application to revive a landmark building in Manchester city centre with more than 150 years of banking history. 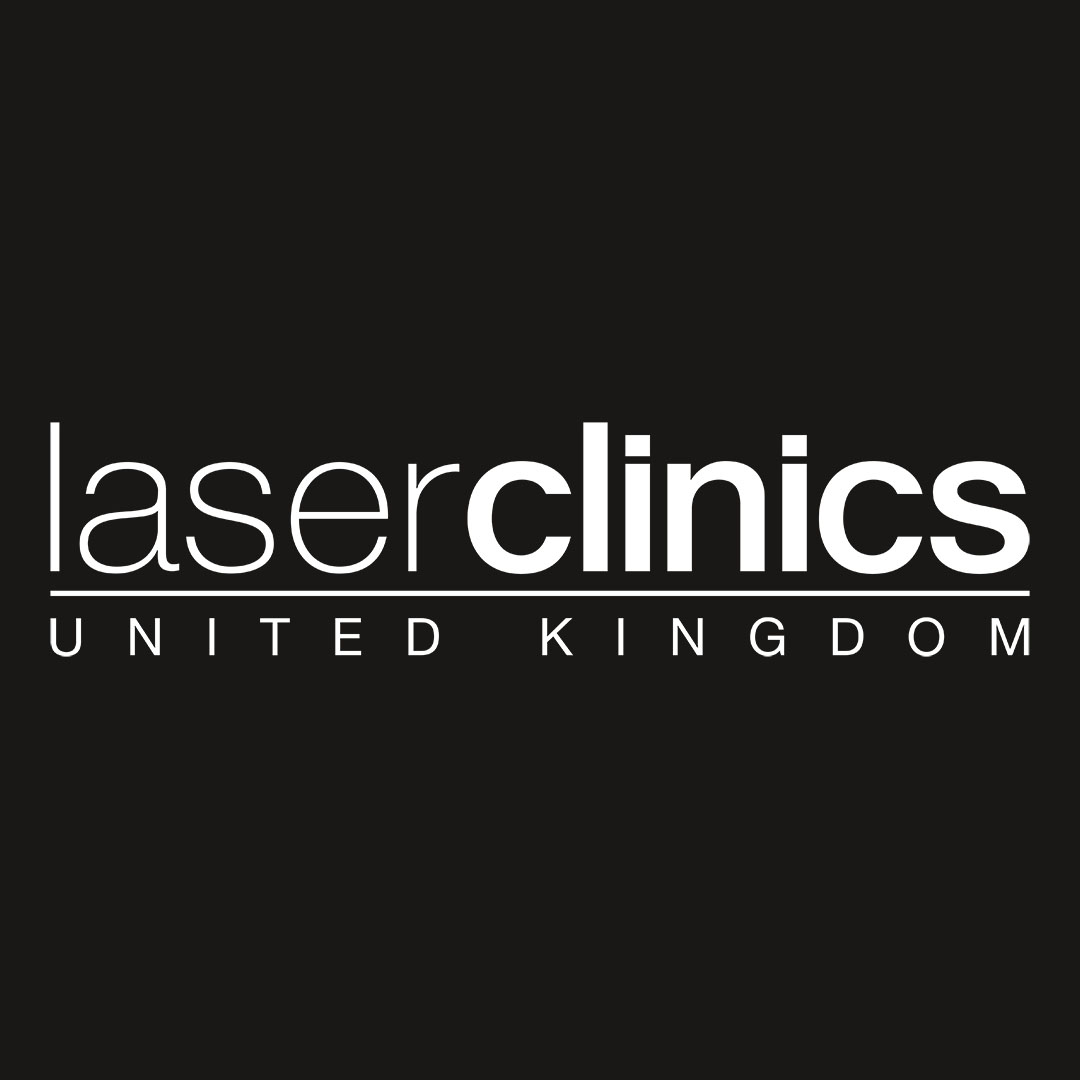 Enjoy the benefits of a Laserclinics UK VIP Card

Downtown in Business memebrs Laserclinics UK Liverpool are offering you the opportunity to take advantage of their VIP card scheme. 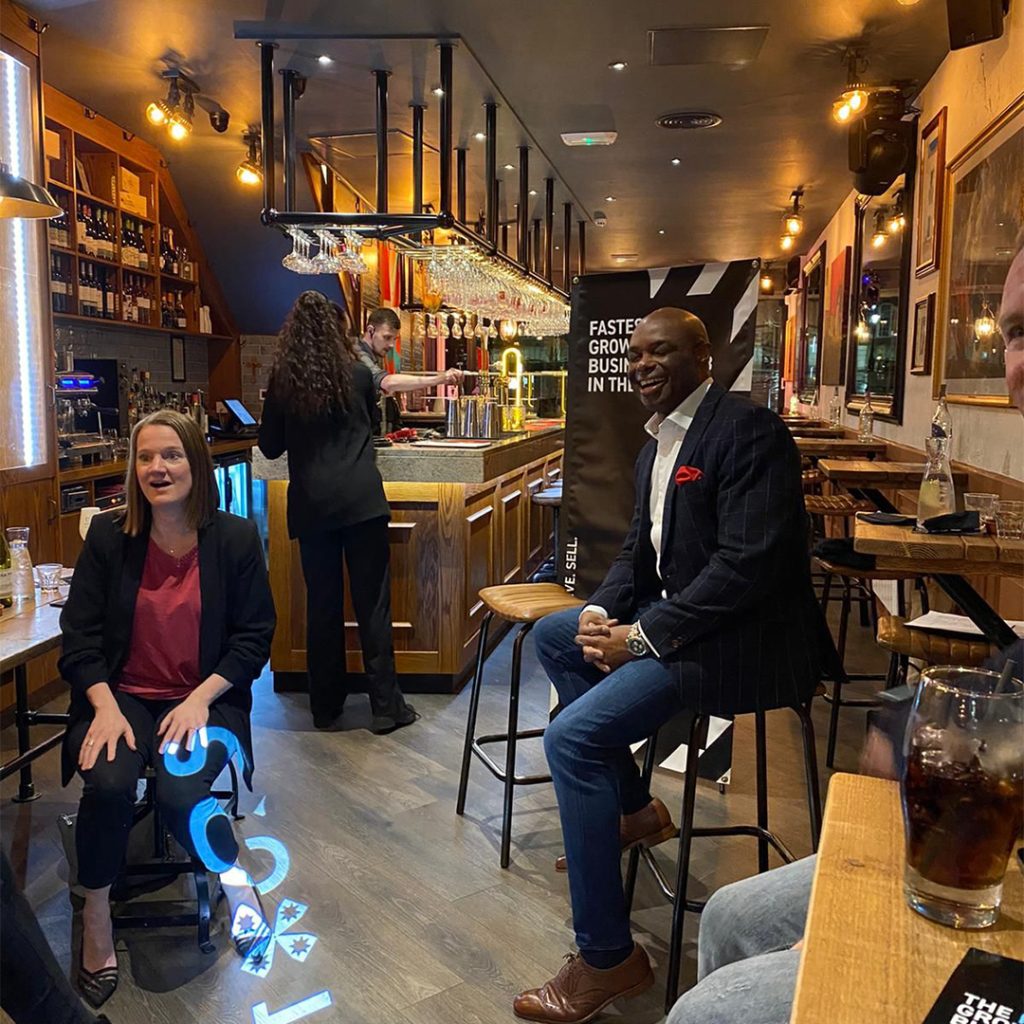 What next for Lancashire?

Downtown in Business hosted a Roundtable discussion were the future of Lancashire was debated by business leaders from across the county.