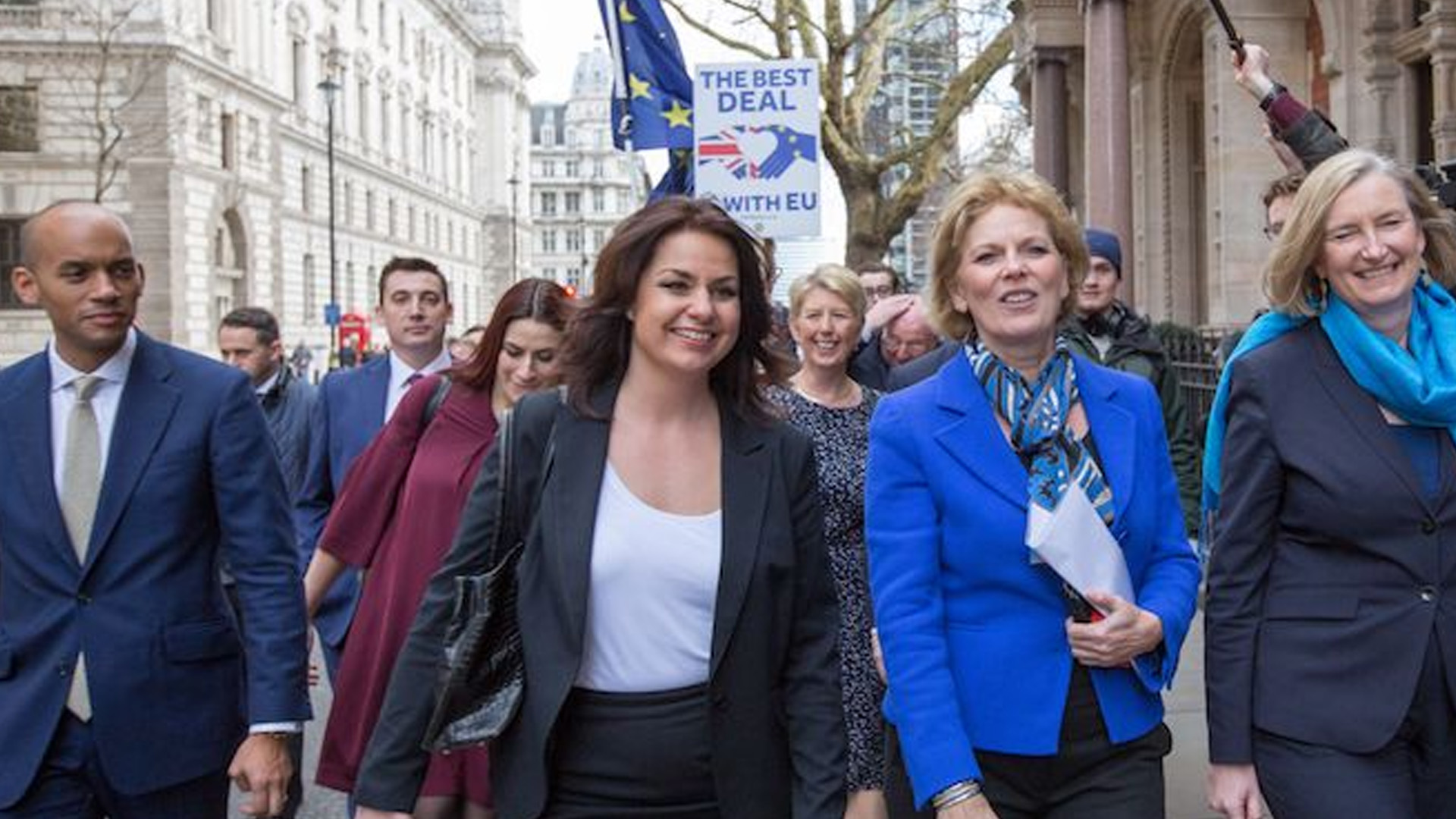 Damaging for remain cause

The need for a centre party has been obvious since Jeremy Corbyn became leader of the Labour Party and the European Research Group started running the Tory Party. This has been the situation for three years. So why did the Magnificent Seven (now eight) and the Three Amigos choose now to defect to the Independent Group?

It has made it more difficult to argue for a sensible deal with the EU and put a People’s Vote off the table. Those positions now have the whiff of treachery for continuing Labour and Tory MPs who are about to make decisions affecting our country for decades to come.

At this of all times, we didn’t need the distraction of these defections, but they have happened, and we must examine why and what is the future for the Independents and Lib Dems, but first Brexit.

Yet another meaningful vote

Next Wednesday is being built up as a decisive moment in the Brexit process. If Mrs May hasn’t wrung some concession on the backstop from the EU, we are told MPs will try to wrestle control from the government. Let’s wait and see. The Prime Minister is adept at running down the clock and it could happen again. In any event it will take more than a vote in the Commons for MPs to dictate to the government. A leading constitutional expert has pointed out that only Ministers can change the law and spend money.

However, it may be that by next Wednesday a codicil will be agreed with the EU which can qualify the open-ended nature of the backstop. That may split the European Research Group and will certainly attract Labour MPs who’ve been offered government money for their constituencies.

Mighty change or SDP all over again?

Wednesday saw me on the beach at Crosby filming a report for the BBC. We were looking back on the 1981 by election victory of Shirley Williams, the first by the Social Democratic Party who had begun the year in a similar way to the Independent Group. The SDP rapidly acquired Labour defectors. There must be something in the water in Liverpool and Stockport. The city provided three rebels 38 years ago whereas Luciana Berger is the only one for now. Ann Coffey has followed the same course in Stockport as her predecessor Tom McNally.

Roy Jenkins nearly won the Labour seat of Warrington in the summer, then came Williams triumph in the safe Tory constituency of Crosby in November.

If the Falklands War hadn’t massively boosted Mrs Thatcher’s popularity the following spring, who knows what might have happened to the SDP. In alliance with the Liberals they put up a good showing in the 1983 General Election but were punished by the first past the post system.

Relations between the SDP and Liberals were never easy and deteriorated after David Owen replaced Roy Jenkins as leader. The signs are not good this time around. The Independent Group have included the Lib Dems in their description of the parties that are “broken” and seem to think they should join the Independents. People like Chris Leslie and Chuka Umunna need to remember where Owen’s arrogance led him. His rump SDP eventually got less votes in a Bootle by election in 1990 than the Monster Raving Loony Party.

There is a gaping hole in the middle of British politics, and it needs fresh ideas from the Independents combined with the nationwide structure of the Lib Dems to make it effective. Otherwise we’ll have Tory governments into the thirties.