Salary caps in sport – Can points deductions be contested? 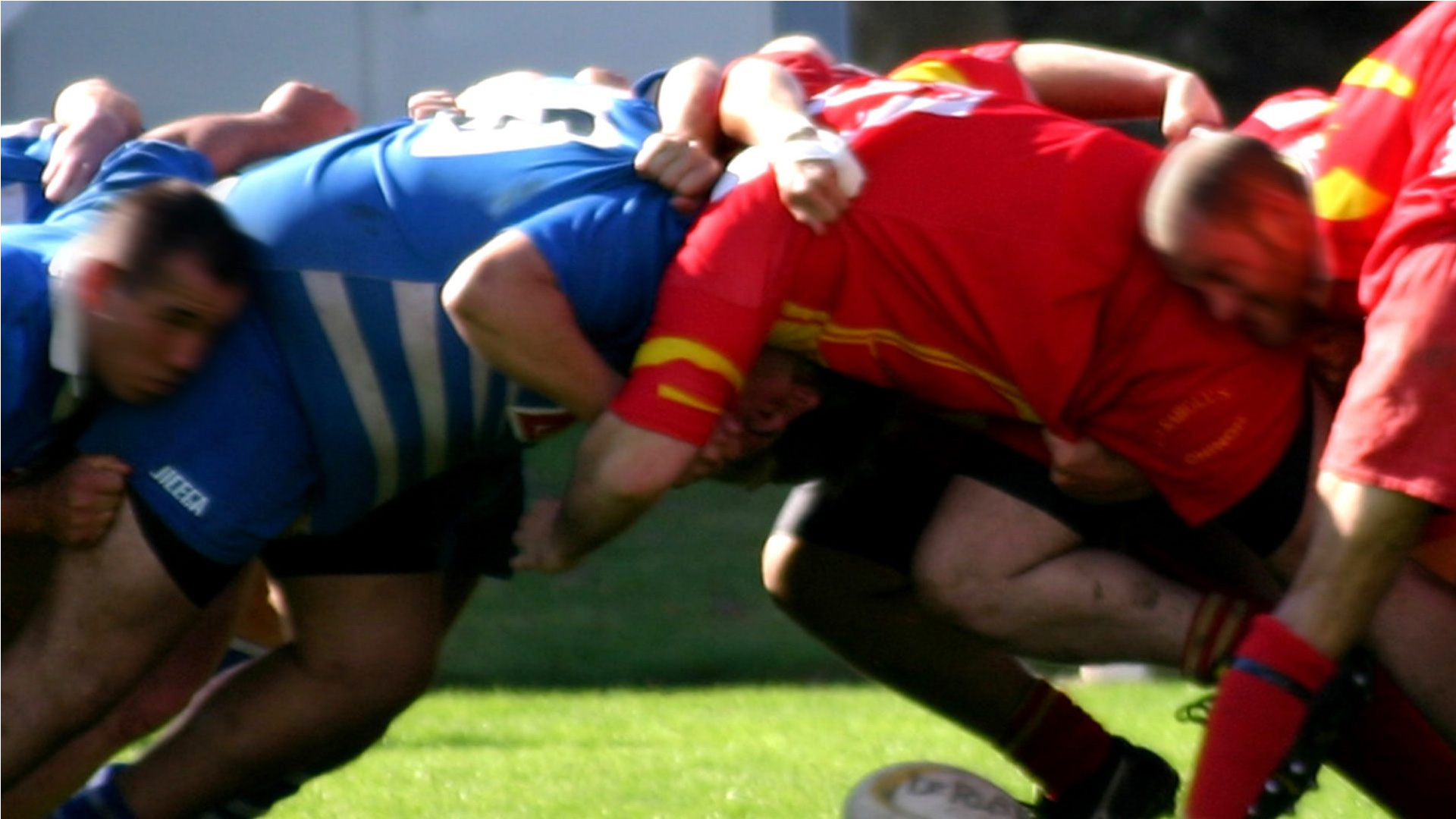 In January, news broke that Wigan Warriors would kick off the 2019 season on minus two points for breach of the Rugby Football League’s Salary Cap Regulations. In 2017 the Warriors exceeded the applicable salary cap by £14,700.

What is the salary cap?

In professional sport a salary cap is a rule which limits the amount of money that a team can spend on its players. It can limit the total spend per player or per team or, in some cases, both.

Why have a salary cap?

A number of sports governing bodies impose salary caps, for a variety of reasons. The RFL’s core objectives in utilising salary caps are stated to include:

What is the current cap in Super League?

Currently the amount each Super League (rugby league’s top professional league) club can spend on its first team players is, subject to certain exemptions and dispensations, limited to the lower of:

How the regulations work
Under the Salary Cap Regulations, once it is determined that a salary cap offence has been committed the tribunal is required to identify all relevant factors that it deems to aggravate the nature of the offence, followed by all relevant mitigating factors. Some potentially relevant factors include:

Ultimately a tribunal is able to impose one or more of a number of sanctions on clubs including a warning as to future conduct, a fine and a deduction of up to 20 competition points.

What happened in the Wigan Warriors case?
An independent tribunal recently found the Warriors had breached the Salary Cap Regulations in the 2017 season. This finding related to six separate agent fee payments, totalling £14,700, which were made in excess of the finite salary cap limit, then £1.825m, and which were not declared to the RFL.

As well as imposing a fine of £5,000, half of which was suspended, the independent tribunal deducted two points from the Warriors for the 2019 Super League competition.

However, although the Warriors accept that a fine was justified, they maintain that the points deduction was not. On this basis the Warriors look set to appeal the decision, with chairman Ian Lenagan stating that he was “surprised” that the club was “handed down a points deduction sanction for such a marginal offence”, which was “purely an administrative error by a new financial team in an exceptionally busy and disruptive circumstance” and which “clearly did not affect the competitive balance of the competition in 2017”.

What grounds are there for Wigan to appeal the points deduction?
There are a number of limited grounds on which the Warriors could seek to appeal. Any such appeal must be lodged within 14 days of the date of the tribunal’s written reasons.

Any analysis of the most appropriate grounds of appeal and prospects of success will depend very much on how the tribunal conducted matters from a procedural perspective and the content of the tribunal’s written reasons for its decision, which are usually provided within 14 days of the decision itself.

Two such potential grounds of appeal, which may be open to the Warriors, include that the original tribunal “came to a decision to which no reasonable body could have come” or that the sanction imposed “was so excessive as to be unreasonable”. While the Warriors may have an arguable case, neither of these grounds are easy cases to make out.

Yet while one may say that these are aggravating factors, it could be argued that these are historic offences which should have been disregarded or alternatively given very little weight.

Whatever the merits of the above, the Warriors do appear to have a number of mitigating factors in their favour, including that (according to Lenagan) it was an administrative error, the club co-operated fully with the investigation, the breach did not affect the competitive balance of the competition in 2017 (when the Warriors finished seventh in the regular season before being eliminated in the Super 8s) and the club has formally accepted responsibility.

However, quite whether this is enough to successfully appeal against the tribunal’s decision, based on the limited grounds of appeal available, remains to be seen.