Save Our Zoo: Councillors call for ‘renewed momentum’ towards Chester Zoo’s ongoing fight for survival 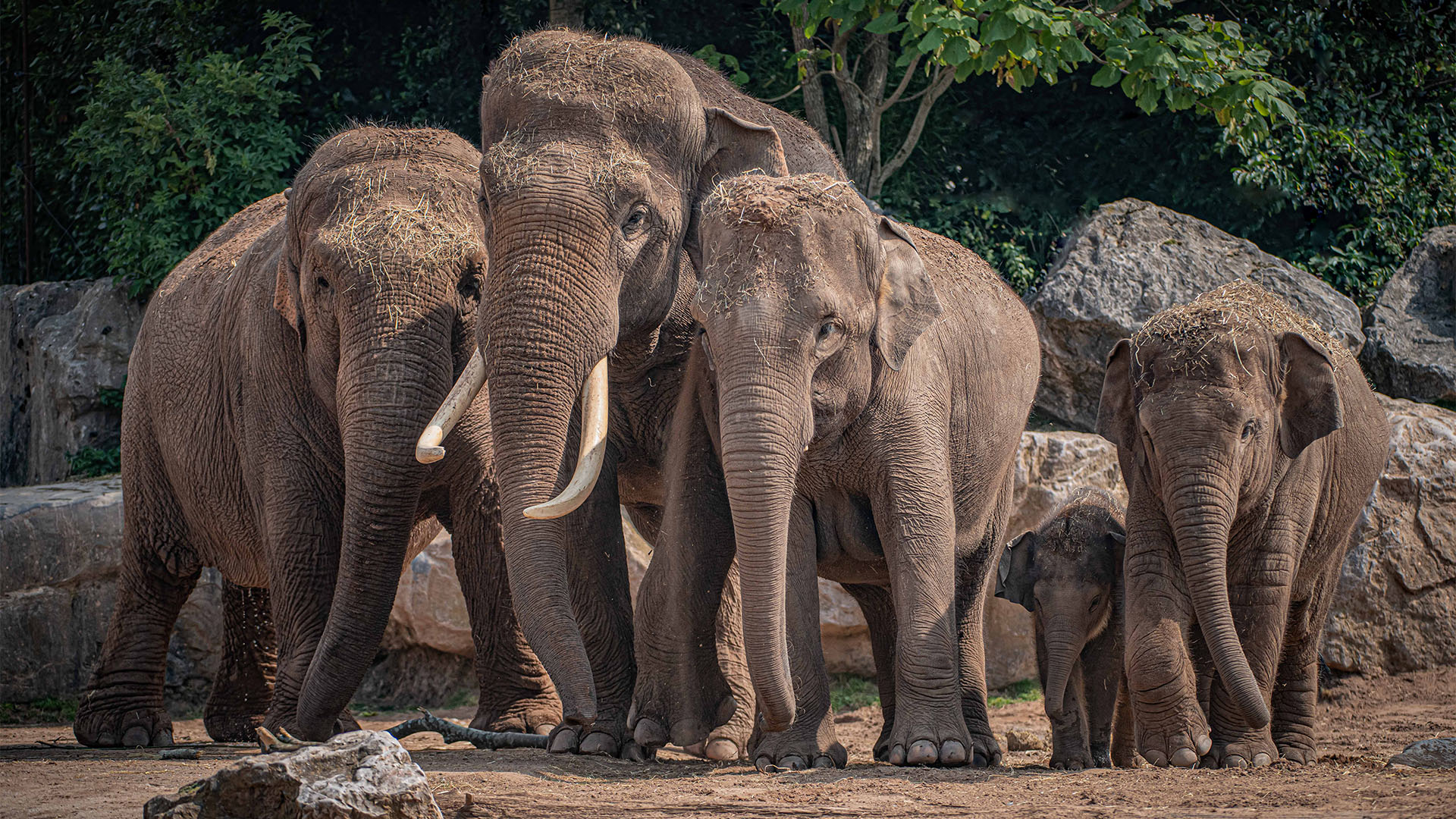 Three Cheshire West and Chester councillors have called for ‘renewed momentum’ in the fight to save Chester Zoo.

Cllrs Jill Houlbrook, Simon Eardley and Matt Bryan have declared their continued support for the much-loved charity zoo after expressing alarm at the economic impact that losing the UK’s most popular wildlife attraction, which welcomed more than two million visitors in 2019, would have on the area.

Recent estimates have found that Chester Zoo makes a total economic contribution of £83.1m to the North West, supporting 1,750 jobs in the region.

The trio of councillors backed the successful Save Our Zoo campaign which led the Government to reverse its decision when the zoo was told it must remain closed ‘indefinitely,’ having already faced three months of closure due to the Covid-19 lockdown, in June.

But, despite now being open again, with the zoo having been stripped of 97% of its income while still having to meet huge outgoing costs to ensure the care of 35,000 animals throughout its period of closure, conservationists say a £5.5m scar has been left on the UK’s largest charity zoo.

The zoo has also, so far, been unable to access any of the Government’s £100m Zoo Animals Support Fund due to the current parameters applied to it. Indeed, little more than £2m of the pot has been disseminated to smaller zoos so far.

“The city of Chester without its world famous zoo is simply unthinkable. It’s a hugely important place – not just for the local and regional economy, or for the millions of people who enjoy visiting each year, but for its ground-breaking scientific research, its vital education programmes and its species-saving conservation work, globally.

“We are on the very long and slow road to recovery but the fact remains that we are still in a highly perilous position. The zoo and its mission to prevent extinction remains at risk.

“I therefore would like to thank Cllrs Houlbrook, Bryan and Eardley for their continued, unwavering support in the fight to save our zoo. They, of course, recognise that we simply cannot allow the collapse of one of the regions’ most important economic and cultural assets and have together promised to do all they can to help us to try and secure the financial help from the Government that large charity zoos like ours so desperately need right now.

“The Government has said it is continuing to talk to large zoos like us to explore ways of supporting us and our vital efforts to prevent extinction. But still there is nothing on the table. After significant time spent in lengthy, and what have been seemingly very positive discussions with Government representatives for several months, this is extremely disappointing for us. As a leading conservation and education charity of global importance, our aims are broadly aligned with the Government’s own environmental objectives. So why aren’t they supporting us?”

“We have been fully behind the fight to save our zoo since the very start of this awful pandemic. Now, we ask for renewed momentum and will do whatever it takes to ensure that Chester Zoo’s work to prevent the extinction of highly threated species both in the UK and in all corners of the world, as well as its ability to continue to engage with 150,000 young people every year, continues well into the future.”

“Chester Zoo is a place that’s held in the hearts of many and I pay tribute to our local community for the support it has given to the zoo so far. I urge everyone to do what you can though to continue that support and to help navigate the zoo through these most challenging of times – whether that’s booking a ticket to its wonderful Christmas Lanterns event, which provides a crucial additional income stream, or, if you’re member, to either use any booking you have made or to cancel it if you can’t make your slot in order to release that space for someone else to enjoy.”

“It is absolutely essential that the zoo is able to return to financial good health, and continues to make its remarkable economic, cultural and charitable impact. What is more its role in helping Chester to tackle the climate emergency, via its hugely important education outreach, is vital to our efforts to ensure we hit our firm targets to become a carbon-free authority by 2030. We simply must save our zoo.” 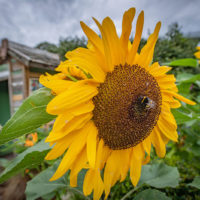 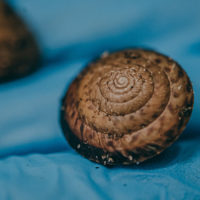 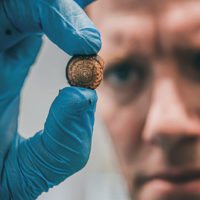 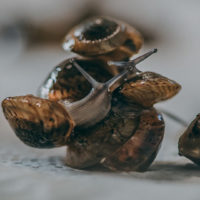 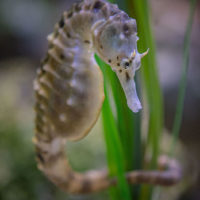 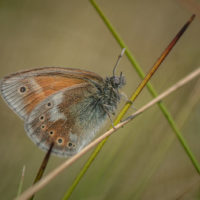 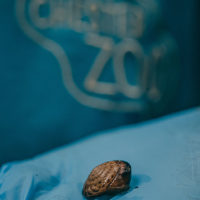 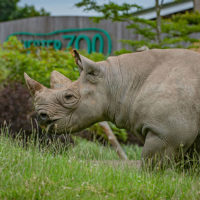 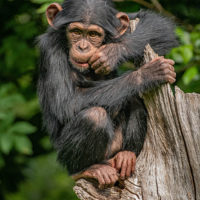 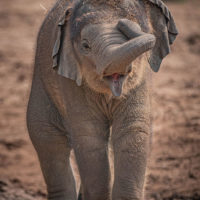 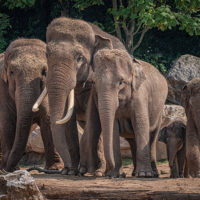 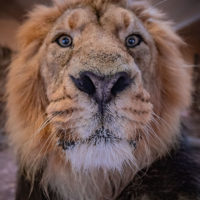 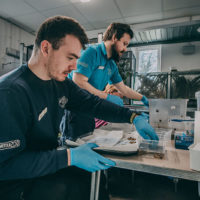 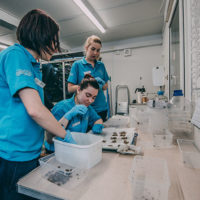 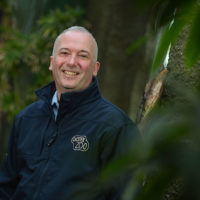 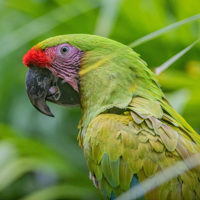 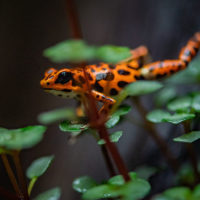 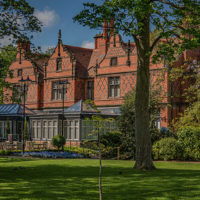 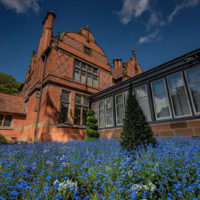 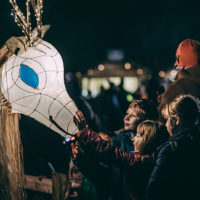 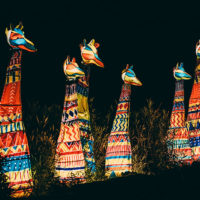