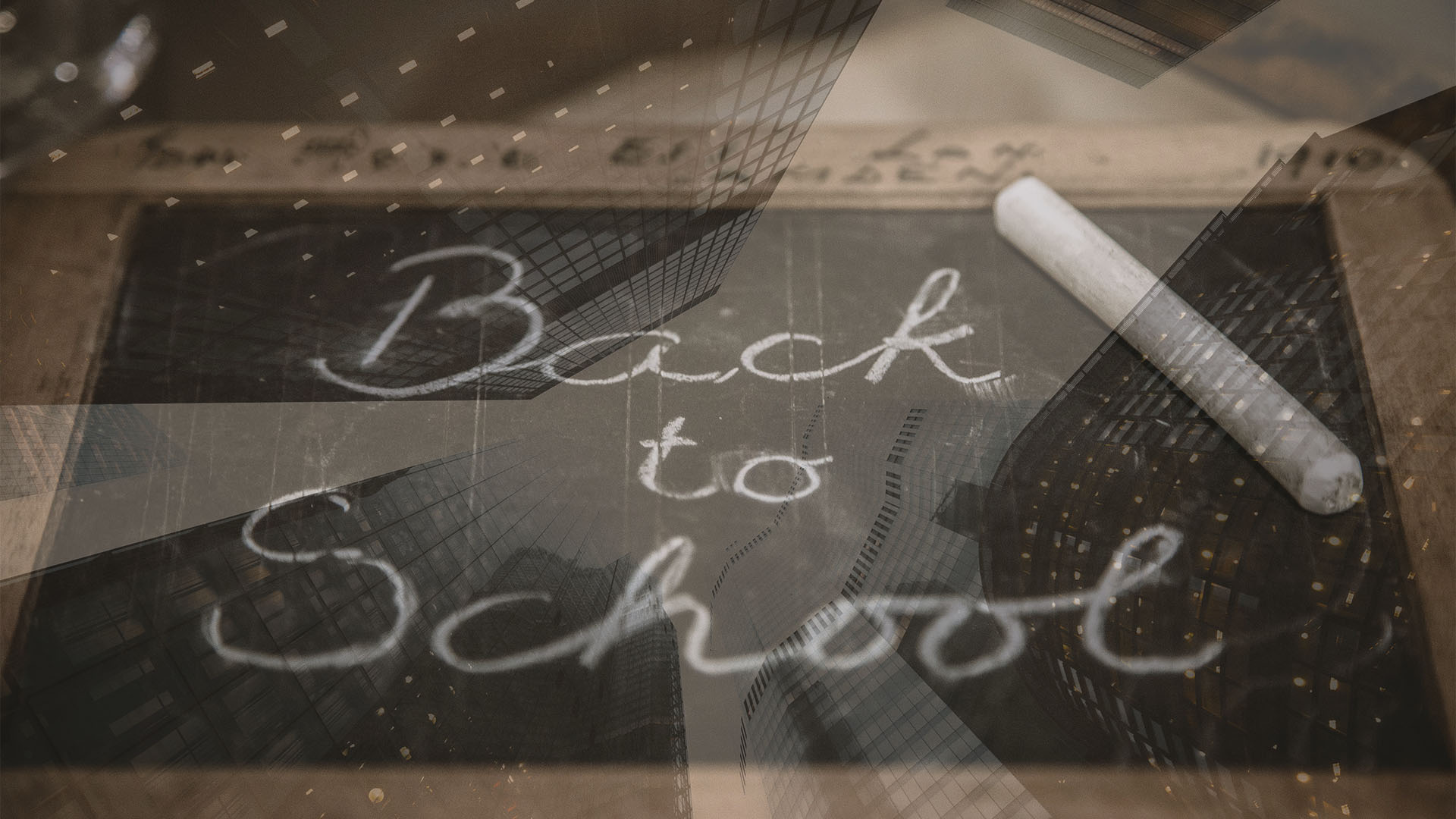 City centres in the North remain eerily quiet, Altrincham is buzzing despite a recent infection spike, whilst Manchester is far from its busy self.

Many factors are contributing to this but as Downtown has being saying for a while, it must end. With the summer holidays over and schools, hopefully in full swing, workers need to have the confidence to return to offices in large numbers.

If that doesn’t happen, there is a real danger of our city centres being permanently scarred, so that when the return does come, the sandwich bars, restaurants, pubs, and theatres will be gone.

Our city centres won’t be the same again whatever office workers do, but they can make the transition for the mid-century if they are supported. There will be less retail, but the shops can be turned into housing to meet the increased demand for city centre living.

Councils seem to have taken the gamble of tilting the balance once and for all against cars coming into city centres. The pop-up cycle lanes on many of the main roads into Manchester and Liverpool are already causing traffic congestion. The position will be unsustainable when things return to normal. Motorists will finally be forced out of their cars and on to bikes and public transport. Cities will be greener and more pleasant to live in, but there will be a price to pay.

WHY ARE PEOPLE STAYING AWAY?

There are several reasons. Furloughing, fear that the workplace has not been made safe, reluctance to resume the hassle of commuting and crucially childcare responsibilities with the schools largely closed.

The reopening of the education system is going to be crucial. Will the increased use of public transport by kids, their inevitable mixing together and the return of teachers, lead to a general escalation of infection and death as the virus is transmitted to the vulnerable once again? If that is the case, we are in for a grim winter indeed.

However if this does not happen, then the vast majority of people should conclude that the risks of going back to the office or factory are far less than will be caused by continuing to damage the economy with the stresses of unemployment and mental health.

By mid-October, if the schools return has been uneventful, then we should expect companies to speed up decisions over home and office working. Whilst there are savings to be made in remote operations, there will surely be a need for employees to physically meet a couple of days a week. Loyalty and purpose cannot be achieved in a world of permanent “zooms”.

We are going to have to live with a low number of deaths and infections from Covid 19 for the foreseeable future, meanwhile our workplaces, theatres and sports grounds should be put on a path to normal operation.