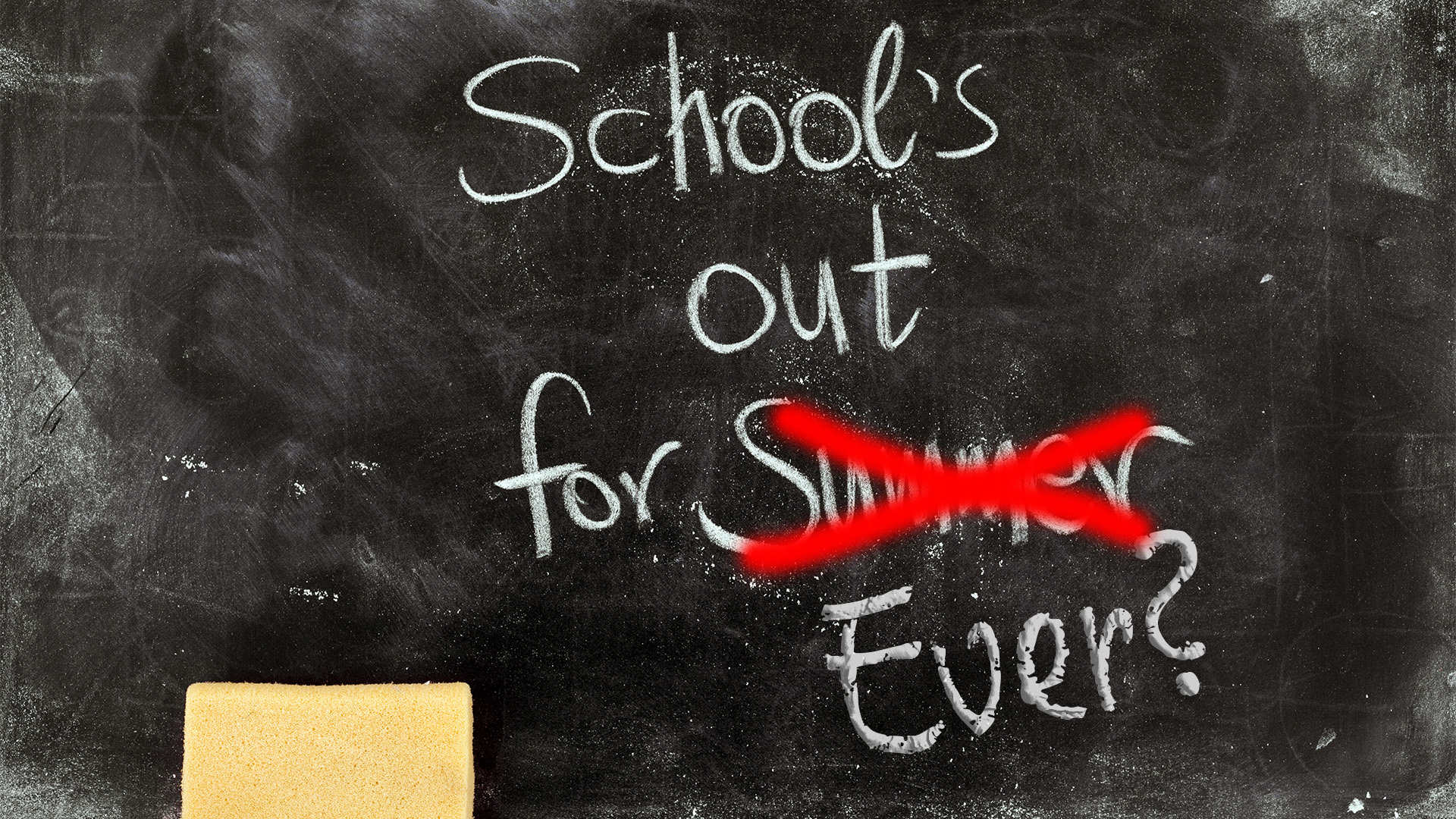 The Prime Minister finally put the country out of its misery this week and announced that the nations pubs can re-open from the 4th July.

Much celebration and cheering from not only punters, but those in the hospitality sector who have been hardest hit by the economic effects of the Pandemic and many of whom, quite frankly, will do well to survive, never mind thrive, beyond the calendar year.

There were a host of other venues that were ‘unlocked’ by the government too, and so the Great British public is now able to shop, visit outdoor attractions, create social bubbles, go to the cinema, get a hair cut, visit a museum, and take the kids to a children’s playground. In addition, football addicts have been able to get their fix of Premier League action, although I would suggest that watching paint dry is at least as entertaining as viewing matches played behind closed doors.

All this is, of course, welcome news. But, from what I can tell, there is still no clear road map back to the re-opening of schools.

By the time, the new September term is due to begin – and even that seems uncertain at present – kids will have missed half a year of education. That, bluntly, is disgraceful.

I should not have to rehearse the fact that, as always, it is our poorest children who will suffer most from this unmitigated dereliction of duty from those responsible for educating our kids. However, all those who have missed six-months of ‘normal’ schooling will be negatively impacted in some way.

Undoubtedly, the Education Minister Gavin Williamson has been woefully inadequate in creating a strategy that teachers and parents have been able to get behind.

That being said, given that we have thousands of well-paid head teachers working alongside an army of teaching professionals, who have the voice of powerful Unions, is there not some onus on our educators to be pushing the government in a more constructive way to get our schools operating again?

I am at a loss to understand why we have not by now seen the emergence of teachers presenting Zoom classes to their pupils. My kids have been able to access weekly dance classes throughout the lockdown, but unable to do Math’s and English with those who they are most familiar with.

If social distancing is the concern, then why haven’t local councils, schools and the government been working to produce a Rota, whereby children can ‘stagger’ their hours, much in the same way as office workers are now having to do? Similarly, why hasn’t there been more effort made in utilising the thousands of empty spaces across the country such as churches, community centres and even stadiums?

And, given that the majority of teachers have been off work since March, why is there not a conversation happening about an August return for schools – and I would suggest a shorter Summer holiday in 2021 too.

I am not, naturally, a teacher-basher. Any parent who has experienced the endurance test of homeschooling their offspring during lockdown will testify to the challenging job that they have. Nonetheless, the apparent lack of innovation and ‘can do’ attitude from the teaching profession has been disappointing to see. I never expected Gavin Williamson to be up to the job as Education Minister, crisis, or no crisis. I did expect more from our teachers. It is time for them to take the lead and get our children back into school again.