Sedulo Group, one of the leading business advisory firms in the UK, have expanded with the acquisition of Liverpool accountancy firm Wilson Henry. 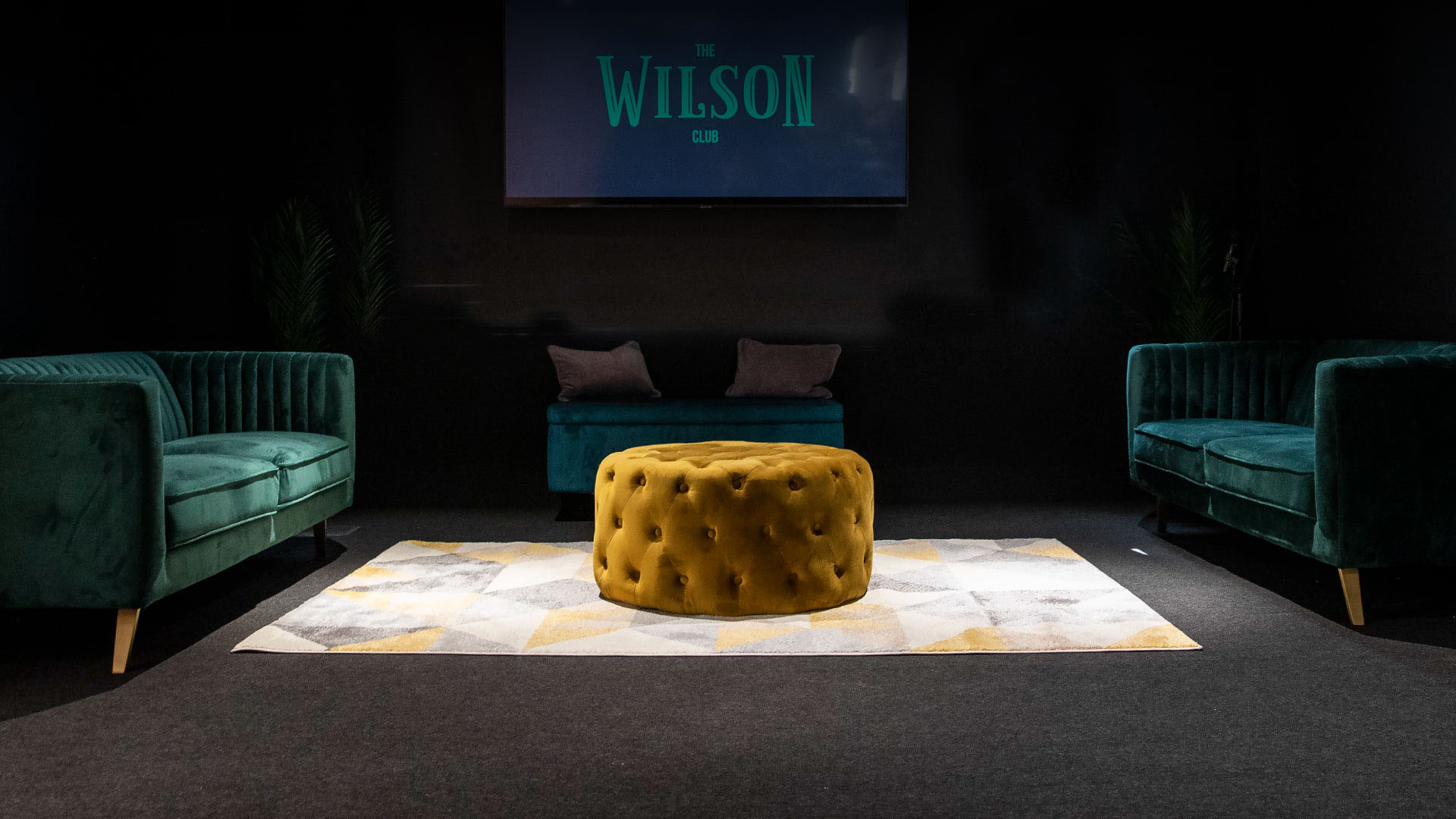 Sedulo Group, one of the leading business advisory firms in the UK, have expanded with the acquisition of Liverpool accountancy firm Wilson Henry.

The acquisition comes off the back of a successful launch by the group in Liverpool, in which Sedulo transformed a space in Exchange Flags into world-class offices that include an American diner, hugely impressive bar area styled on The Ivy and Victorian rooftop terrace.

The office launch party was headlined by none other than legendary DJ and TV presenter Gok Wan whilst being attended by the city’s business leaders, as well as stars from Coronation Street and Real Housewives of Cheshire.

Wilson Henry brings in almost 30 team members from accountancy, audit, taxation and corporate finance backgrounds. It has been a staple of the Liverpool advisory community for more than 60 years and the team will now move over to Exchange Flags with the business continuing to be led by the current management team of Hilene Henry (whose father founded the business in 1958), Peter Alcock and Michael Needham.

This acquisition means Sedulo Group, founded in 2009 and with offices in Manchester, Leeds, London and Liverpool, are now one of the largest advisory firms in the North – employing 175 people.

“We are delighted to have acquired Wilson Henry for our Liverpool offering.

“We never wanted to be one of those advisory firms that comes over the M62 and dips their toe in the market.

“We purposely signed a 10-year lease in the heart of the city and invested almost half a million pounds in developing the space into an innovative environment.

“Wilson Henry is a perfect fit for us. It is an already robust business and we can now add additional services to their client portfolio of funding, mortgages, financial planning and forensics.

“We look forward to working with Hilene, Peter, Michael and the team as a whole.”

“After 60 years of operating independently, the partners are hugely excited by the opportunities afforded by being part of the Sedulo family.

“This represents a pivotal milestone in the Wilson Henry journey and is an excellent time for its clients, team members and stakeholders to capitalise on the opportunity the merger affords – it can only serve to enhance the client and team offering.” 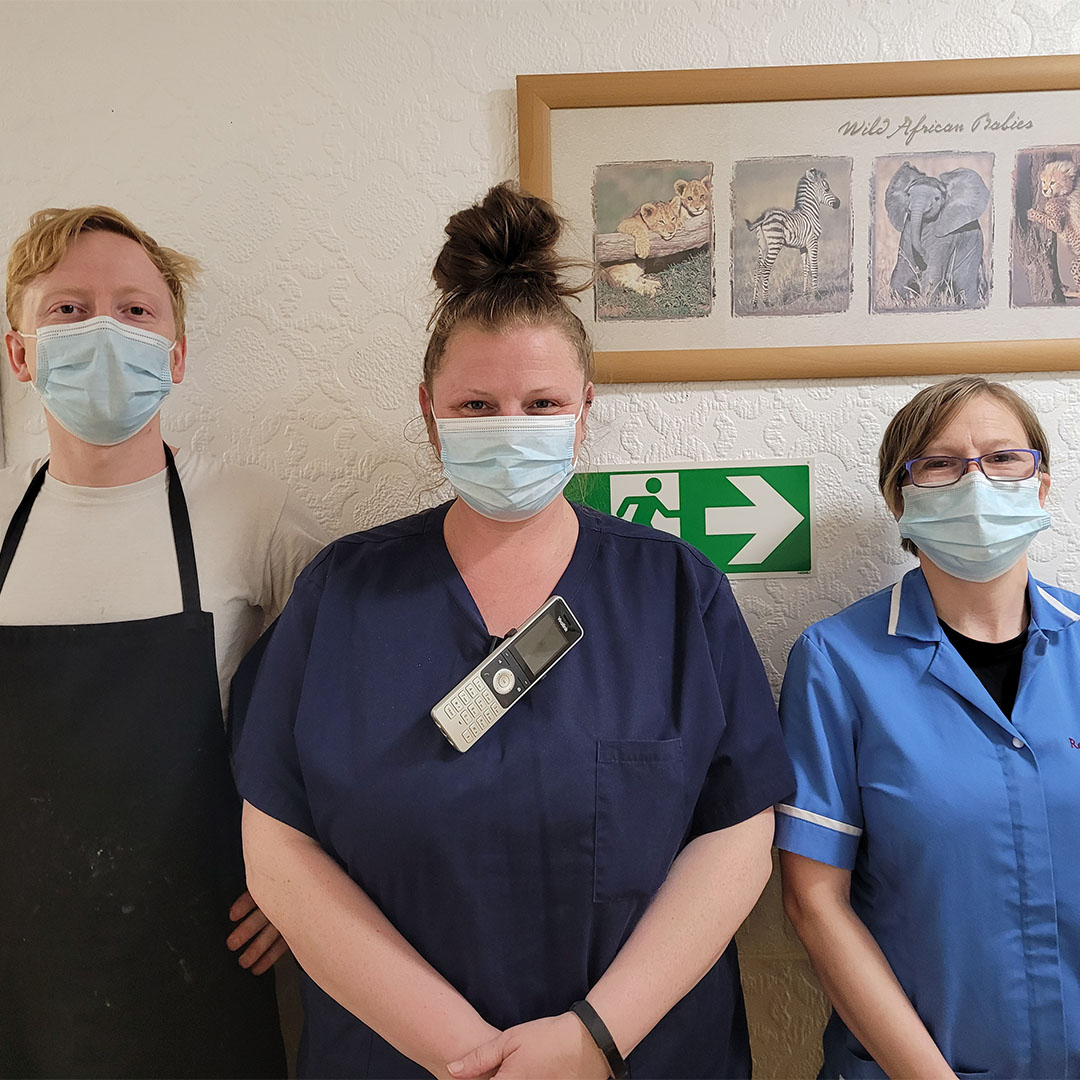 Staff at a nursing home in Blackpool have benefitted after completing a range of qualifications aimed at upskilling workforces. 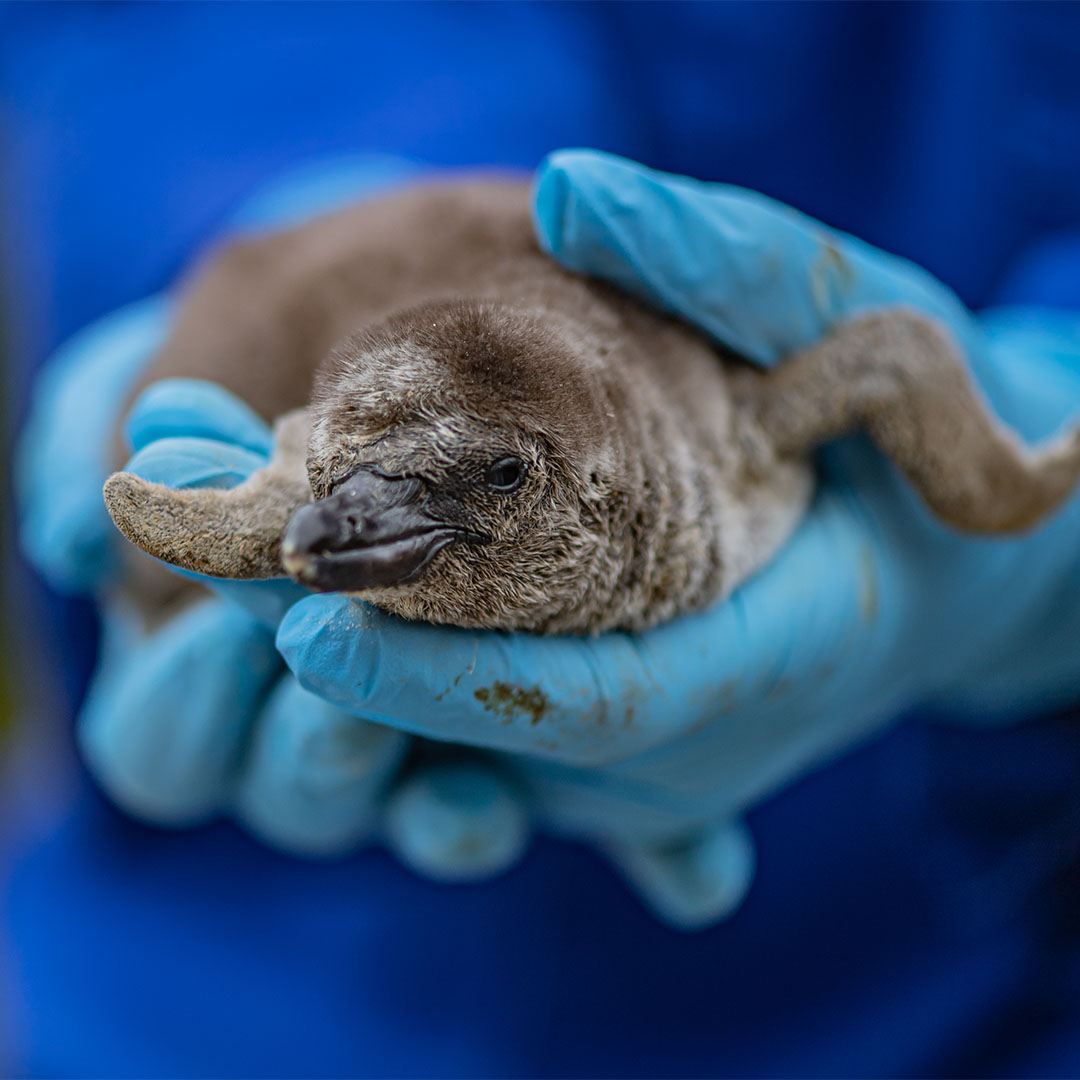 Nine adorable penguin chicks have hatched at Chester Zoo – and keepers have named them after their favourite fruits! 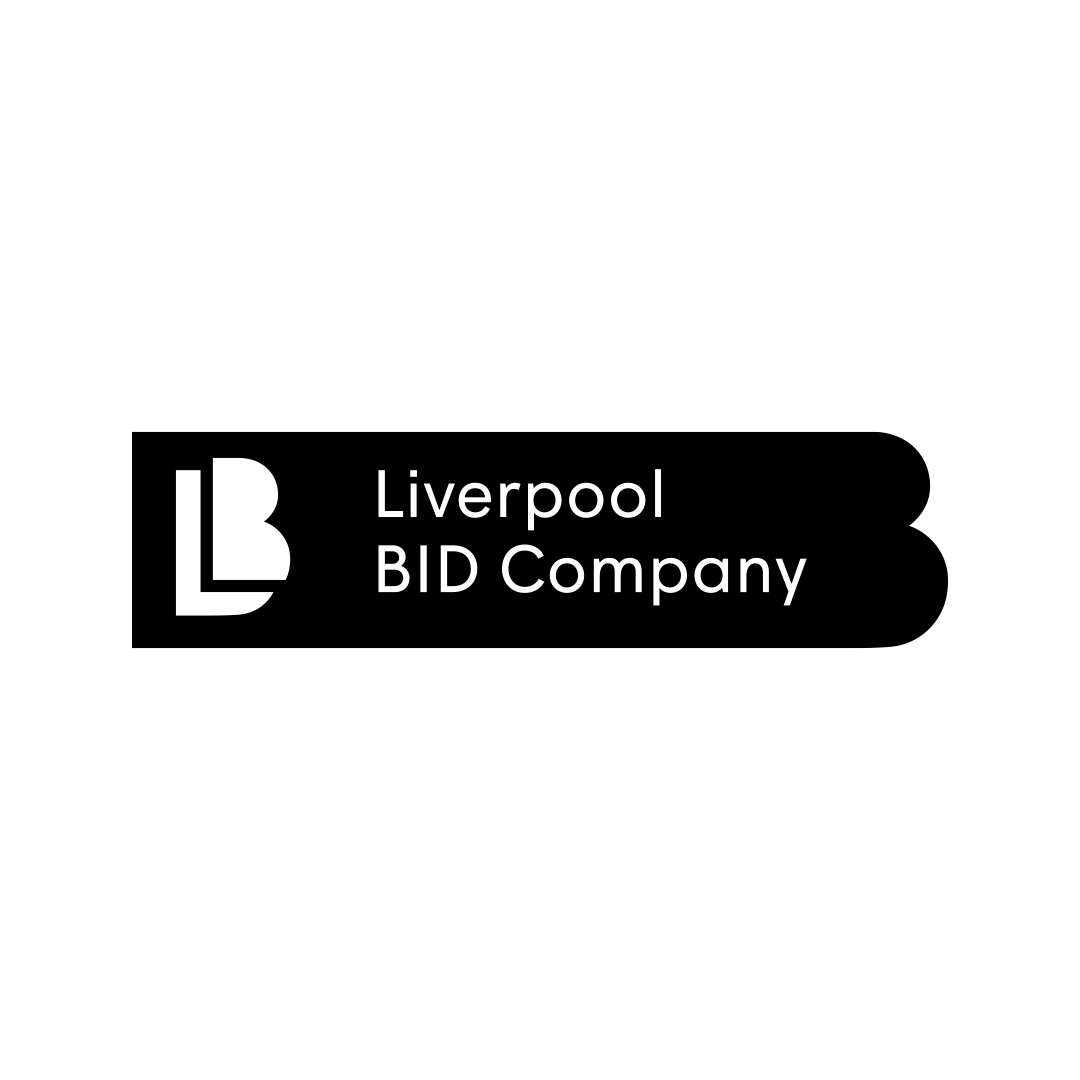 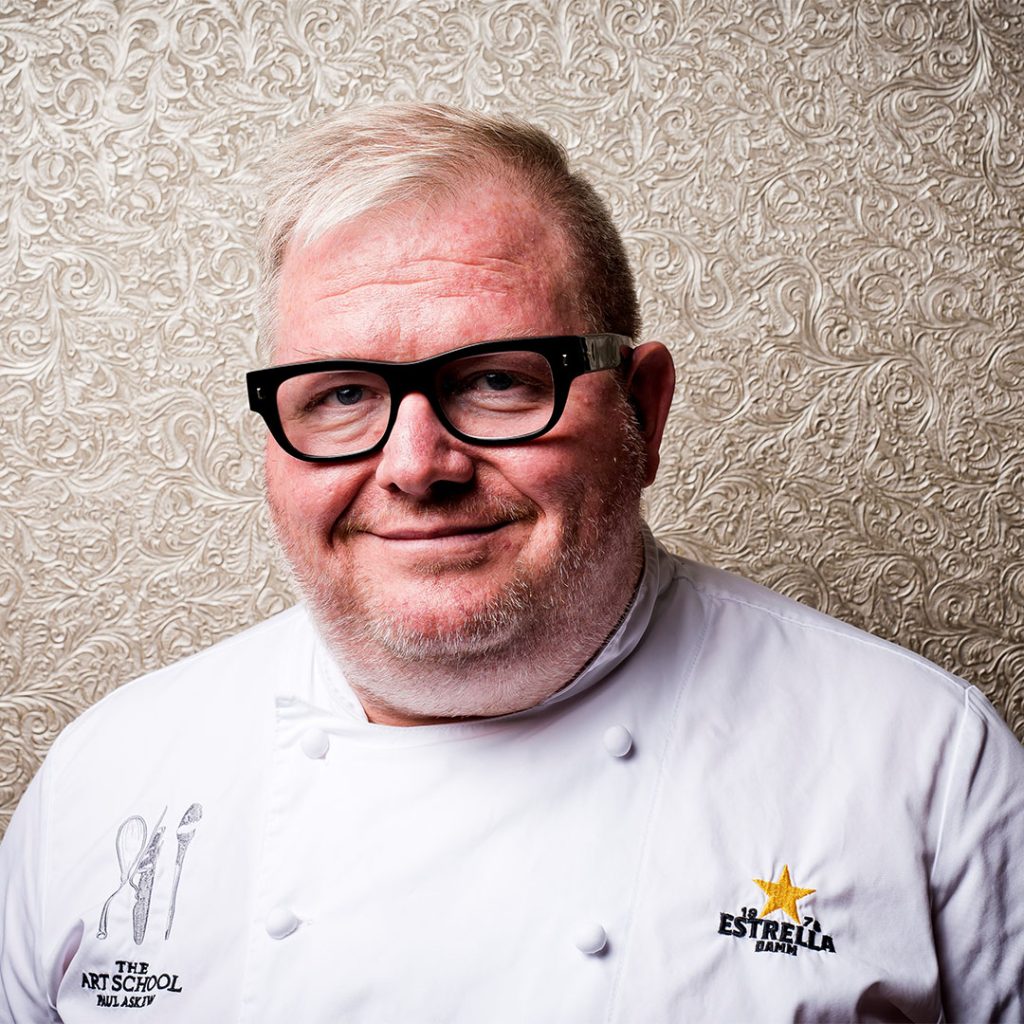 Tuesday 21st June is going to be extra special at The Art School, with Paul Askew and his team curating a special Summer Solstice service at the beautiful and intimate fine-dining restaurant on Sugnall Street.