“Short-term boost, but will it create long-term sustainable jobs?” 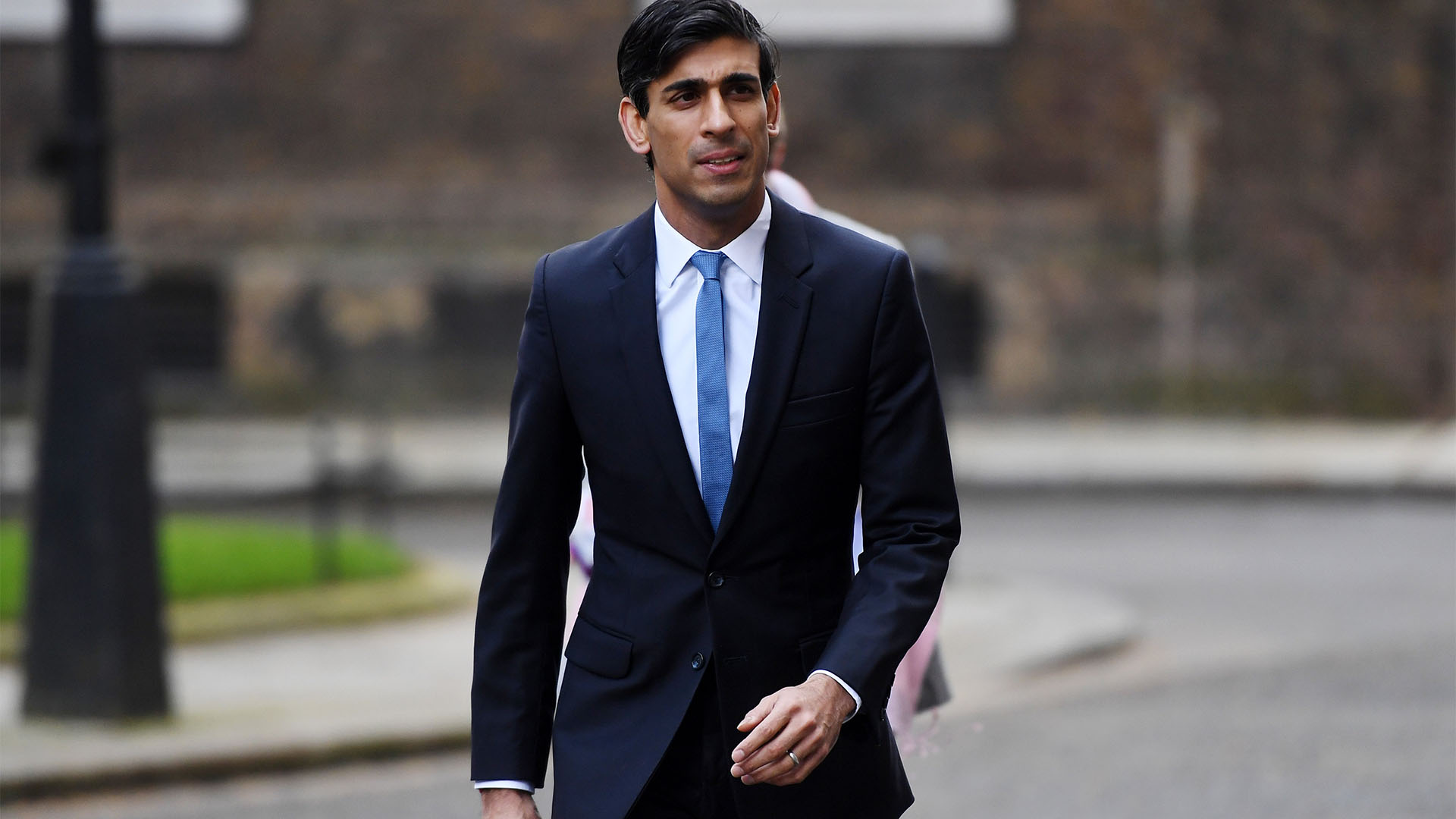 “Rishi Sunak is creating a short-term boost, but will it create long-term sustainable jobs?” That was the verdict from Frank McKenna, Chief Executive, of Downtown in Business.

McKenna said: “I welcome some of the measures the Chancellor has announced. The Jobs Retention Bonus of £1,000 to keep furloughed workers is very positive, the Kick Start Scheme, incentives to create apprenticeships, the hospitality VAT reduction, Green Grants, and the Stamp Duty change are all steps in the right direction.

“However, I don’t believe the Department for Work and Pensions are best placed to receive £1 billion to provide coaching and guidance. I think that could have been better spent directly with businesses. The Government will also need help from local authorities to deliver the Kick Start Scheme, but they have already been hit by major cuts in recent years. Our Downtown in Business Recovery Plan stated the Government need the support of devolved bodies, Regional Assemblies and local councils to get us out of recession quickly, but we haven’t seen much mention of them, which is disappointing.”

He continued: “The ‘Eat out to Help Out’ scheme looks gimmicky. Whilst it will encourage staycations and get some people back into bars and restaurants, the truth is, it looks incredibly complex and expensive to administer, people won’t be able to use them if there is a Covid-19 spike in their area, it does nothing for the wet-led pubs and it is only for August. A more ambitious solution would have been to introduce a ‘rent furlough scheme’ for the hospitality industry – that would have been more equitable and more impactful.”

McKenna finished by saying: “I question whether these initiatives will create long-term sustainable jobs. They will probably help the economy in the short-term, which is important, but I am not sure they will fix the economy in the medium to long-term. The Chancellor’s proposals are a start, but he will be tested again, in the autumn, to come up with a more robust long-term plan for our economy.”