Short Term Gain, Long Term Pain – the NHS will Collapse if we Keep Shutting Down the Economy.

In his final blog of the year, Frank McKenna expresses his concerns about the long-term future of the NHS and public services if we don’t quickly learn to live with Covid.

In a week when the government has contrived to deliver the worst possible policy mix, one in which people are being urged to enter lockdown, but businesses and households will be left without economic support to get them through the consequences of a voluntary lockdown, the longer -term diagnosis, for the NHS and the economy, is not looking particularly rosy.

For those of us who are not conspiracy theorists, have faithfully followed the rules, regulations, and guidelines that have been introduced through the Pandemic, and have been double (or treble) jabbed, it has been depressing to watch Boris Johnson and his colleagues throw away the goodwill the majority of the great British public had shown him and his colleagues over many months, in the space of a disastrous fortnight.

The uncovering of a spate of parties hosted in Downing Street last December, when many of us were unable to see our closest friends and loved ones, was bad enough. But the half-baked, rag, bag and hugely inconsistent bunch of new measures that have been announced – alongside a narrative that is straight out of the doomsday book – is unforgiveable.

I often use the phrase ‘you can’t be a little bit pregnant’. Not for the first time, the government is trying to persuade us that you can be.

The idea that you should work from home but can still attend your firms Christmas Party is beyond illogical. Mask wearing? I’ve lost track of where we are on this, but understand that if I break into song, I’m fine to be mask-less wherever I am. If I’m a restaurant owner, I can carry on trading, but the government are going to use its significant reach and resource to encourage anyone who will listen not to enter my establishment. And just a week before the Christmas holiday officially begins, it is uncertain what advice we are likely to receive on foreign travel, leaving an already decimated travel industry scratching its head in confusion and despair.

Ultimately, of course, this is all justified on the back of one single mantra. ‘We must save the NHS’. But, for how long?

In the short to medium term, the current crop of rules may mean that the Health Service avoids the predicted Tsunami of Omicron cases that we have been warned about. We’d all welcome that, though of course we will never be able to prove if these nightmare scenarios would ever have come to pass. If we get through the Winter, as I expect we will, without the ultimate crisis, we will be told that it was because of the measures that were introduced that allowed us to do so. But we’ll never know for sure.

However, and more concerningly, the failure of the government to publish the cost benefit analysis of the stop-start- pause a little bit- approach to the economy, puts the longer term viability of a high standard, free at the point of use, health service (we are way off world class status these days) in serious jeopardy.

The ignorance of too many people about the alignment of a strong economy, which means a strong private sector, and the funding of quality public services is astonishing.

Taxes pay for the NHS. The tax take, if we keep pressing the pause button on our economy, will be massively reduced. The health care and welfare bill will be much bigger than it currently is, as our citizens struggle with mental health challenges, unemployment, poverty, lack of proper training and education, and cancelled operations. Our population is getting older, not younger. Where is the money coming from to pay for these additional public sector funding pressures?

I’m not suggesting we should let Omicron let rip. I’m not saying Covid isn’t real. And I’m not telling you not to get a jab. However, almost two years into the Pandemic, a more nuanced approach whereby the economy could still function at a bullish level and we protect those at most risk, ought to have been worked out.

We know what the vulnerable age groups are. We should know if we are in a ‘high risk’ category. And, by now, we should also know the importance of hygiene, keeping our distance, and getting vaccinated.

At some point, we are going to have to learn to live with Covid. As Boris Johnson said back in the Spring – If not now, when?

Enjoy your Christmas, stay safe, and thanks for continuing to support Downtown in Business. Whatever happens, we’ll be here to support you again throughout 2022.

It’s shit or bust for Boris

Boris Johnson endured a torrid end to 2021. As polls show that the country is running out of patience with him as fast as his parliamentary colleagues, Frank McKenna suggests that the PMs only chance of survival is to keep the country open and not introduce any further restrictions in 2022. 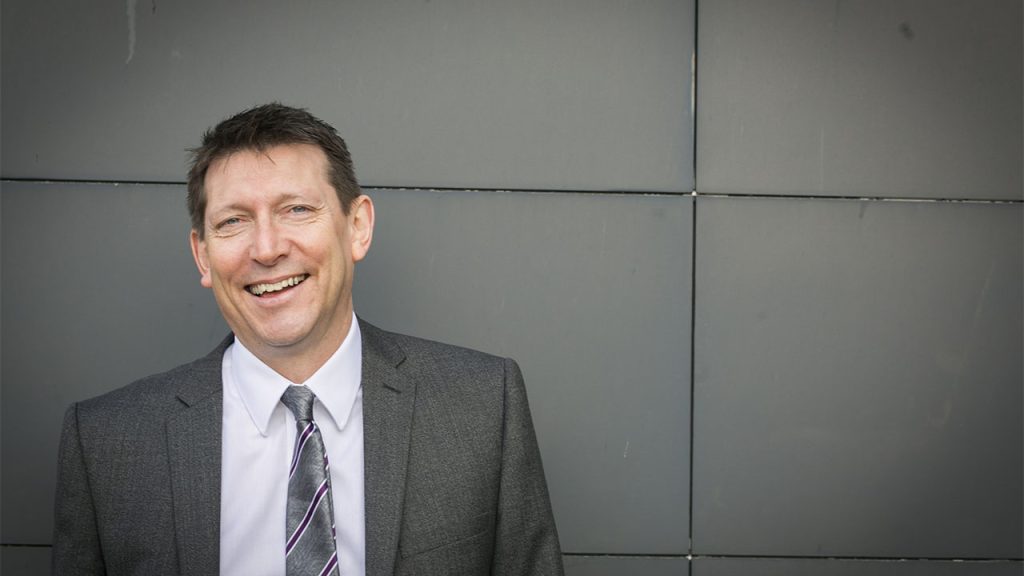 If I’d Have Known Then What I Know Now…

Downtown in Business recently celebrated its 18th anniversary. Frank McKenna reflects on some of the things he’d have done differently had he known then what he knows now.