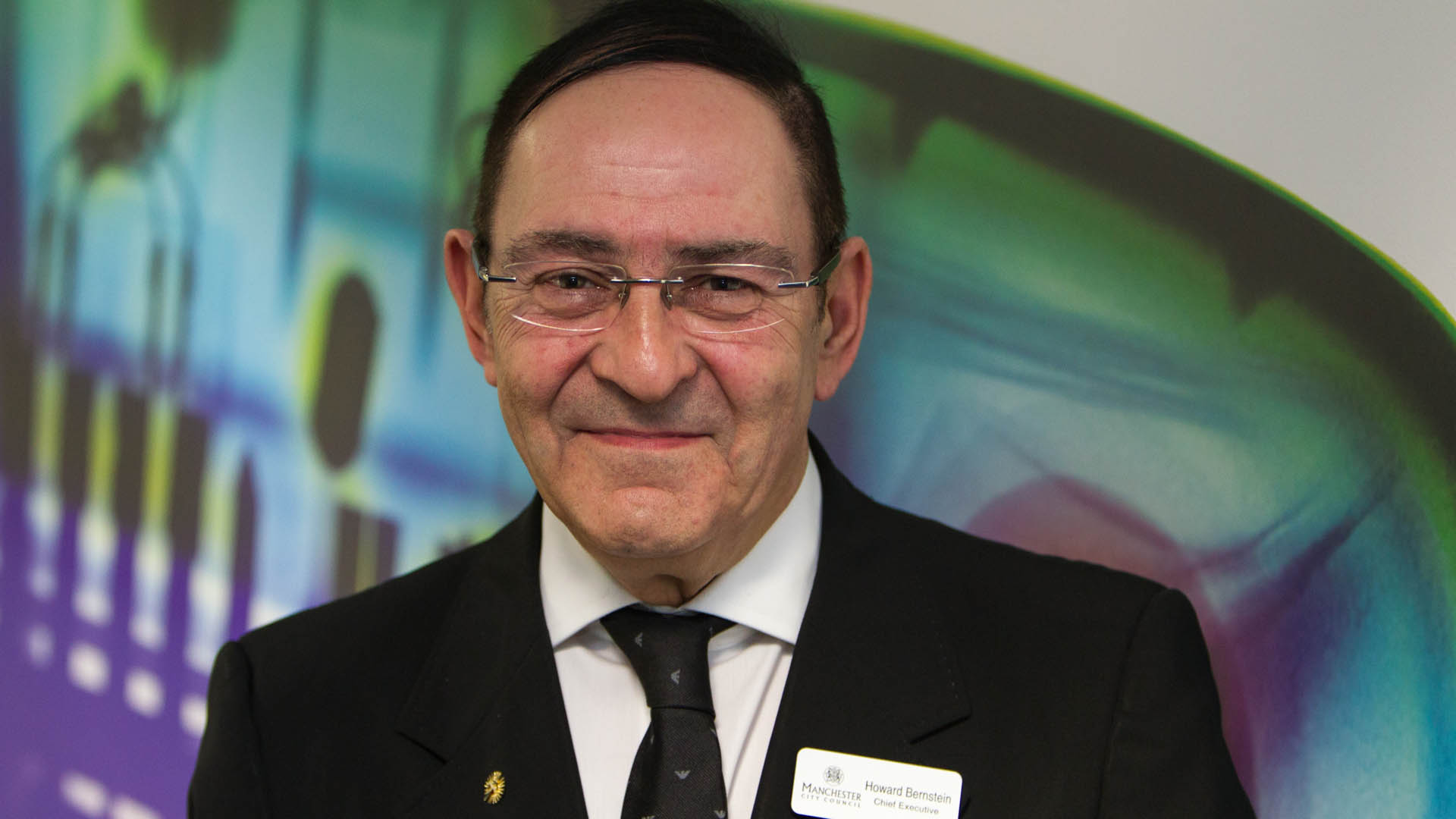 Downtown in Business in association with Project Four is launching an exclusive Liverpool Property Club.

The inaugural event will take place on the evening of Thursday 26th March at the Restaurant Bar & Grill, with the former chief executive of Manchester City Council Sir Howard Bernstein confirmed as the guest speaker.

Sir Howard Bernstein is the former Chief Executive of Manchester City Council (1998-2017) and former Head of Paid Service for the Greater Manchester Combined Authority (2011-2017). One of the chief architects of Manchester’s resurgence over the last four decades, Bernstein now serves as a strategic advisor to several public, private and academic institutions in the UK and internationally specialising in health and social care, government reform and devolution, and regeneration.

Over a distinguished career in public service, Sir Howard was instrumental in a range of projects and initiatives benefitting Manchester, Greater Manchester and the United Kingdom. He is widely recognised for his pioneering use of innovative financial instruments, planning mechanisms, governance arrangements and public-private partnerships to attract investment, accelerate development and deliver marked improvements in social and economic outcomes for people and businesses in Greater Manchester and the UK. He was knighted for his services to Manchester in 2003.