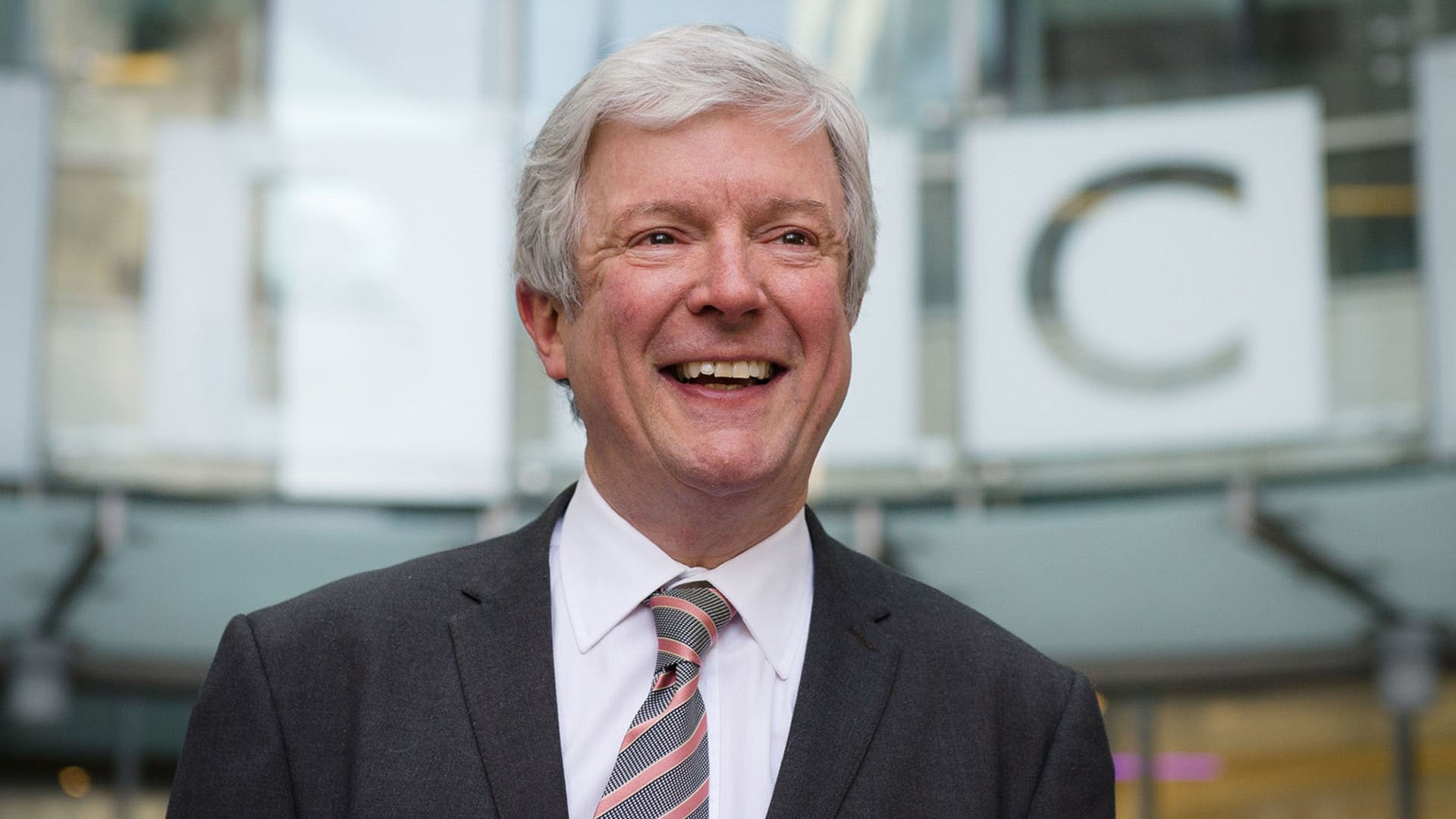 When I started in journalism at Piccadilly Radio in 1974, we did indeed have a fully staffed newsroom and we were based in the heart of Greater Manchester. Independent radio’s connections with local communities is now tenuous as mergers have seen control exercised from London.

This latest cheap shot across the BBC’s bows is all to do with a cocky new government settling old scores with the Bolshevik Broadcasting Corporation as many Tories see it. The boycott of the Today programme by ministers even extended to no government appearance about the floods, which amounts to a dereliction of duty.

With Britain’s reputation in tatters after Brexit, we must defend one of the few remaining institutions that commands global respect.

That does not mean the BBC is perfect. The salaries of top management and star presenters is unacceptable and there is room for some slimming down. For instance, what is BBC 4 for. It mainly consists of history documentaries that used to be shown on BBC 2.

We also must recognise that younger people claim they never use BBC services, although on closer examination this doesn’t always prove to be true. Nevertheless, the BBC is living with a very different broadcasting landscape than a hundred years ago. I would be happy for the licence fee to continue after 2027 but if it must go, what are the alternatives? Scrapping the BBC altogether would make some of the press happy. Rupert Murdoch has always seen the Corporation as an obstruction to his media empire. In addition, papers like the Mail and Telegraph run anti- BBC stories every day rather like their anti-EU coverage which proved effective.

Other solutions include the BBC taking advertising. I think the BBC should make far more of the fact that its drama shows are not interrupted by five minutes of ads. The fantastic CBeebies and CBBC are free of commercials. Finally such a move would be a massive financial blow to ITV.

Funding the BBC by subscription would mean the corporation serving a narrow section of the community whereas its current remit is to offer something for everyone. It covers areas of national life that the market wouldn’t touch.

My solution would be state funding in such a way as to protect the BBC from the politicians. I would accompany 7-year charters with an annual block grant to the BBC that would be protected in law from a greedy Chancellor. The BBC would choose all its top management. Currently the Chair and four members are government appointments.

The BBC has traditionally opposed state funding as it fears being seen as an arm of the state. The current position is hardly satisfactory in that respect with the government deciding on the level of the licence fee, appointing the chair and telling the corporation to fund over 75s licence fees.

I had the chance to put my idea to the Director General, Tony Hall, at a recent BBC Showcase event in Liverpool where he delivered a powerful defence of the BBC against the newcomers that are disrupting the broadcasting scene. Hall claimed that whilst Netflix had 73m viewers for The Crown, the BBC’s Killing Eve got 100m worldwide and Blue Planet a billion.

The BBC, he said, was the greatest supporter of British creativity and he posed the question whether media companies with global interests would show a similar commitment.