Speaker of the House of Commons honoured with academic fellowship 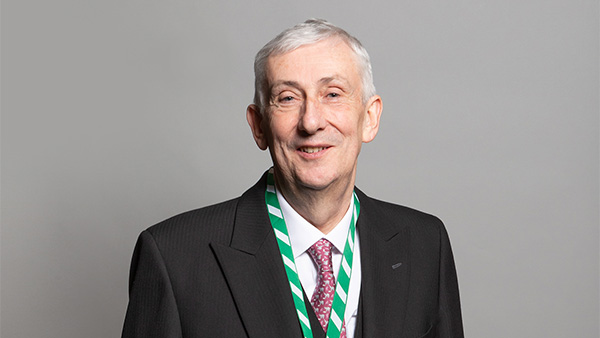 The Speaker of the House of Commons is being honoured with a prestigious academic award from the University of Central Lancashire (UCLan).

The Right Honourable Sir Lindsay Hoyle will swap his Parliamentary robe for an academic one when he receives his Honorary Fellowship at UCLan’s Preston Campus on Friday 17 December.

Sir Lindsay served as a Labour Councillor on Chorley Borough Council between 1980 and 1998, including spells as Deputy Leader and Mayor of Chorley. He was elected as the town’s MP in 1997 and has won Chorley’s General Election seat a total of seven times. He was elected to the highest authority of Speaker of the House of Commons in 2019.

He is being recognised by his local University for the significant contribution he has made to politics and to the UK Parliament.

Former UCLan Vice-Chancellor Dr Malcom McVicar, who was at the helm of the Institution between 1998 and 2013, is also being acknowledged.

He will receive an Honorary Doctorate on Wednesday 15 December in recognition of his outstanding achievements in the higher education sector.

During his 15 years in charge, Malcolm accelerated the growth of student numbers and oversaw the expansion of the Preston Campus, along with creating UCLan’s Burnley and Cyprus Campuses. He oversaw the development of prestigious programmes in medicine, dentistry and architecture to name a few.

Vice-Chancellor Professor Graham Baldwin said: “I’m absolutely delighted we are officially recognising two outstanding people who have contributed so much to our area.

“Sir Lindsay has served the people of Chorley with distinction during nearly 25 years as the town’s MP and he is now bringing order to the House of Commons in his prestigious role as Speaker.

“I was fortunate to be a Deputy Vice-Chancellor for a number of years when Malcolm was at the helm and it was great to work alongside him and see how passionate he was about giving every student, no matter of their background, an opportunity to succeed. His determination to make UCLan a name on the national and international stage is why we’re so well thought of across the world and he was a huge driver in creating world-class facilities at all our campuses.”

They will join around 2,500 students taking to the stage, in the Sir Tom Finney Sports Centre, between 13 and 17 December. The post-event celebrations will take place inside the new multi-million-pound Student Centre.

To ensure the everyone’s safety during the degree and award ceremonies, the University is asking all attendees to wear face coverings and is advising the graduates, their visitors and staff members to take a lateral flow test beforehand.

The ceremonies will also be live streamed via the University’s YouTube channel to ensure family and friends around the world can witness the special occasion. 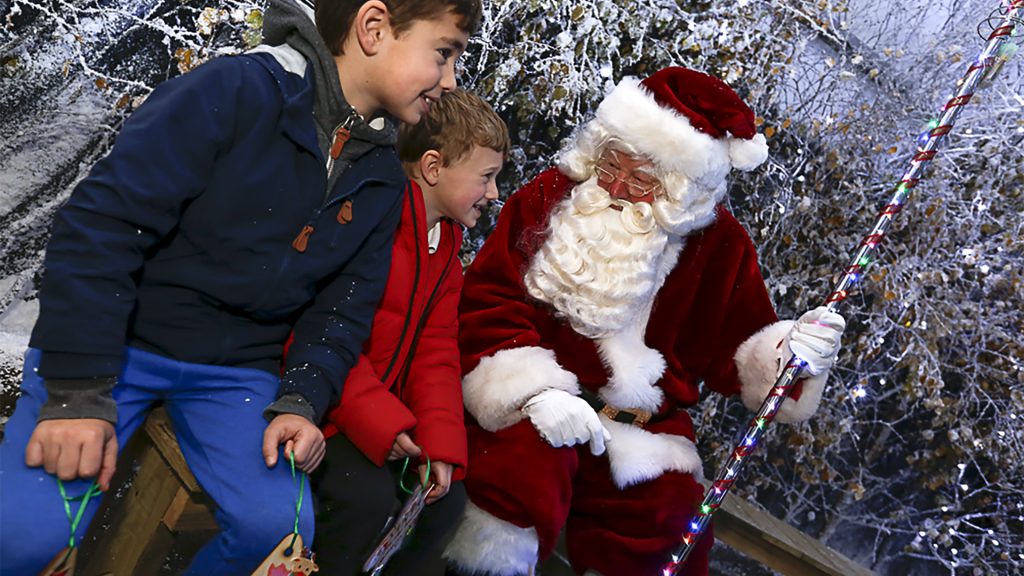 Award winning integrated agency, ilk, is proud to announce its partnership with Lotherton, to promote The Christmas Experience and help bring a sprinkle of festive 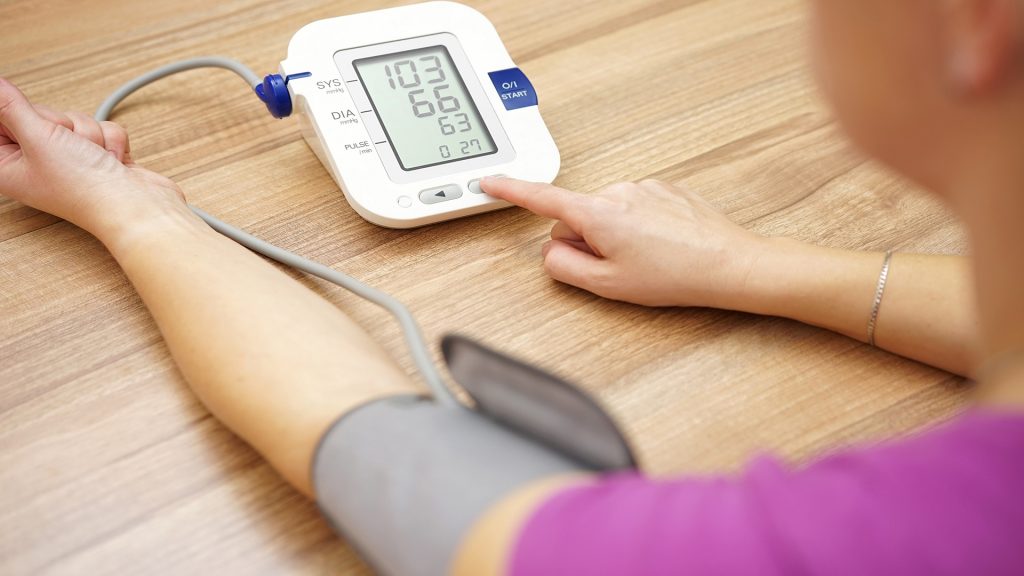 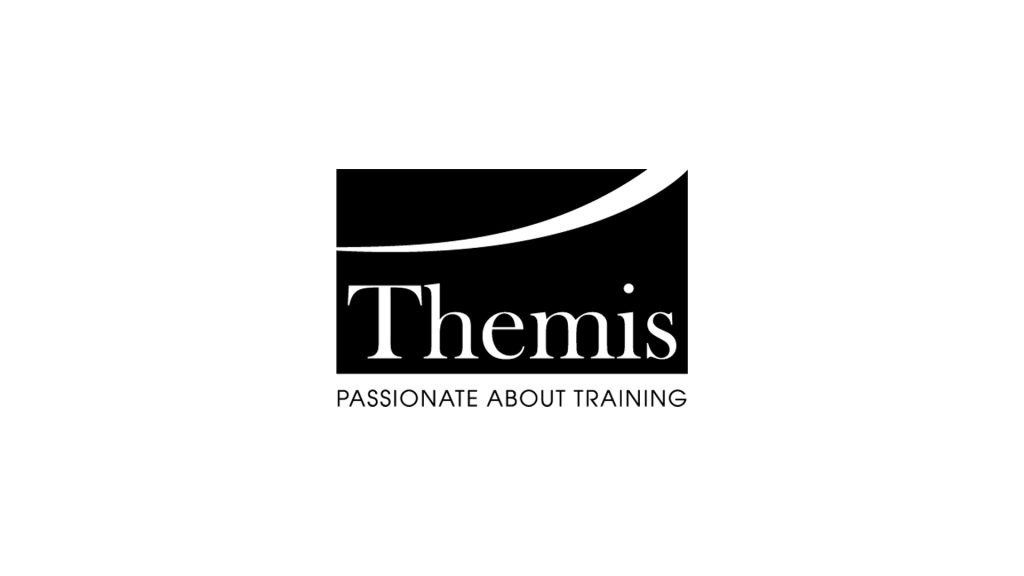 The industry expertise and advanced skills of Tutors at Themis at Burnley College have been recognised by The Welding Institute.