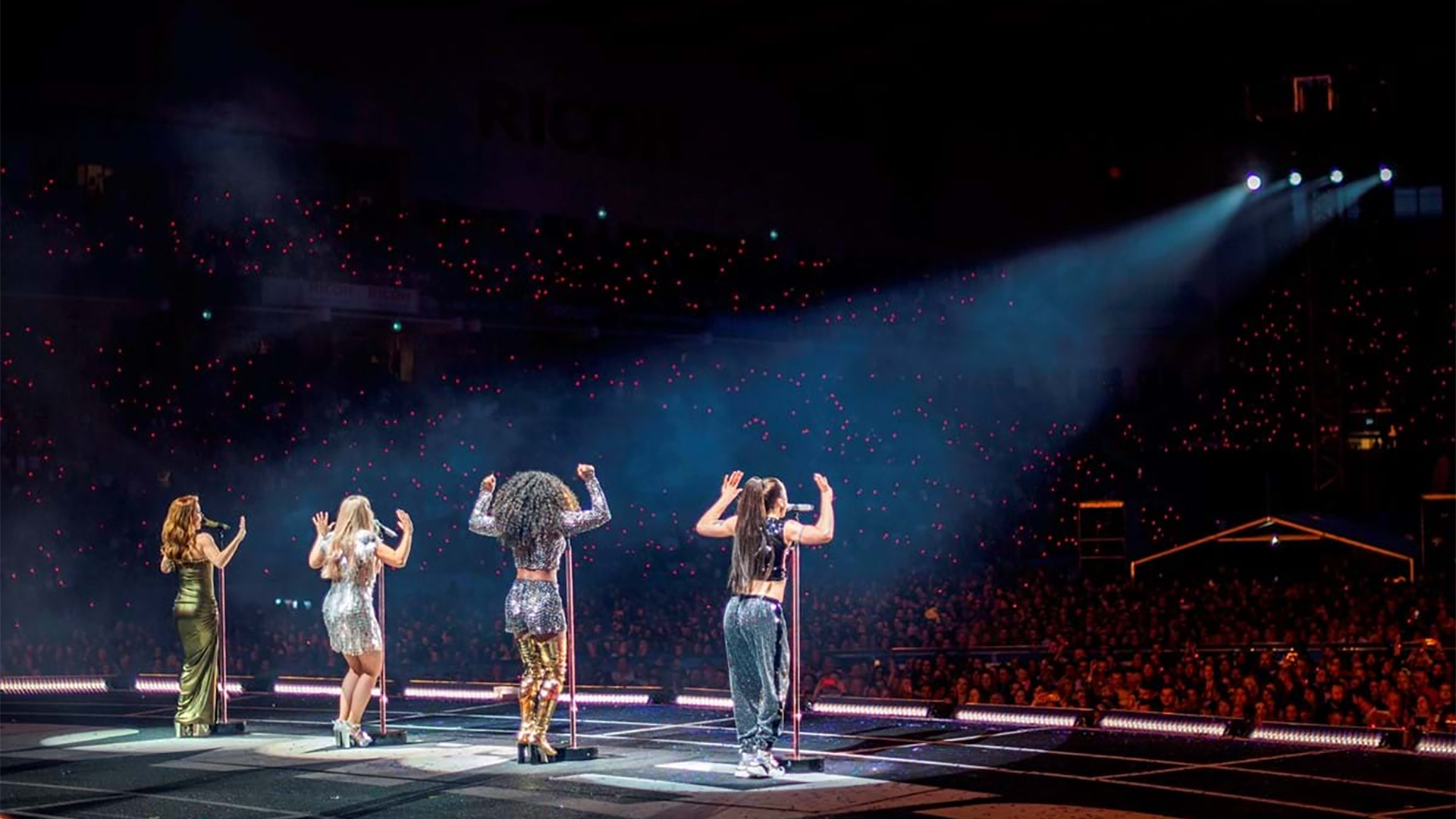 The Spice Girls brought the curtain down on their two-night stay at Coventry’s Ricoh Arena on Tuesday 4th June as the iconic 90s group gave every boy and every girl what they really, really wanted.

One of the greatest girl bands of all time spiced up the lives of a combined 75,000 people on Monday 3 and Tuesday 4 June as part of their Spice World 2019 Tour. The four-piece wowed the crowds with some of their greatest hits while support act Jess Glynne also attracted around 25,000 before the main show, as generations united to celebrate one of the 90s’ most iconic bands. Justine Hewitt, Head of Operations at Ricoh Arena, said: “News of The Spice Girls’ comeback truly captured the nation’s imagination when it was announced as nobody was really expecting it, so to have them performing at Ricoh Arena not once, but twice, was a real coup for us.

“The atmosphere created by the various generations in attendance was amazing and created an authentic 90s feeling.

“To have a record crowd for a support act was magnificent too, and they’re other big names to add to Ricoh Arena’s illustrious history book, as we gear up for a bumper month of activity with Monster Jam taking place here on Saturday, before Bon Jovi returns on Sunday 23 June.”