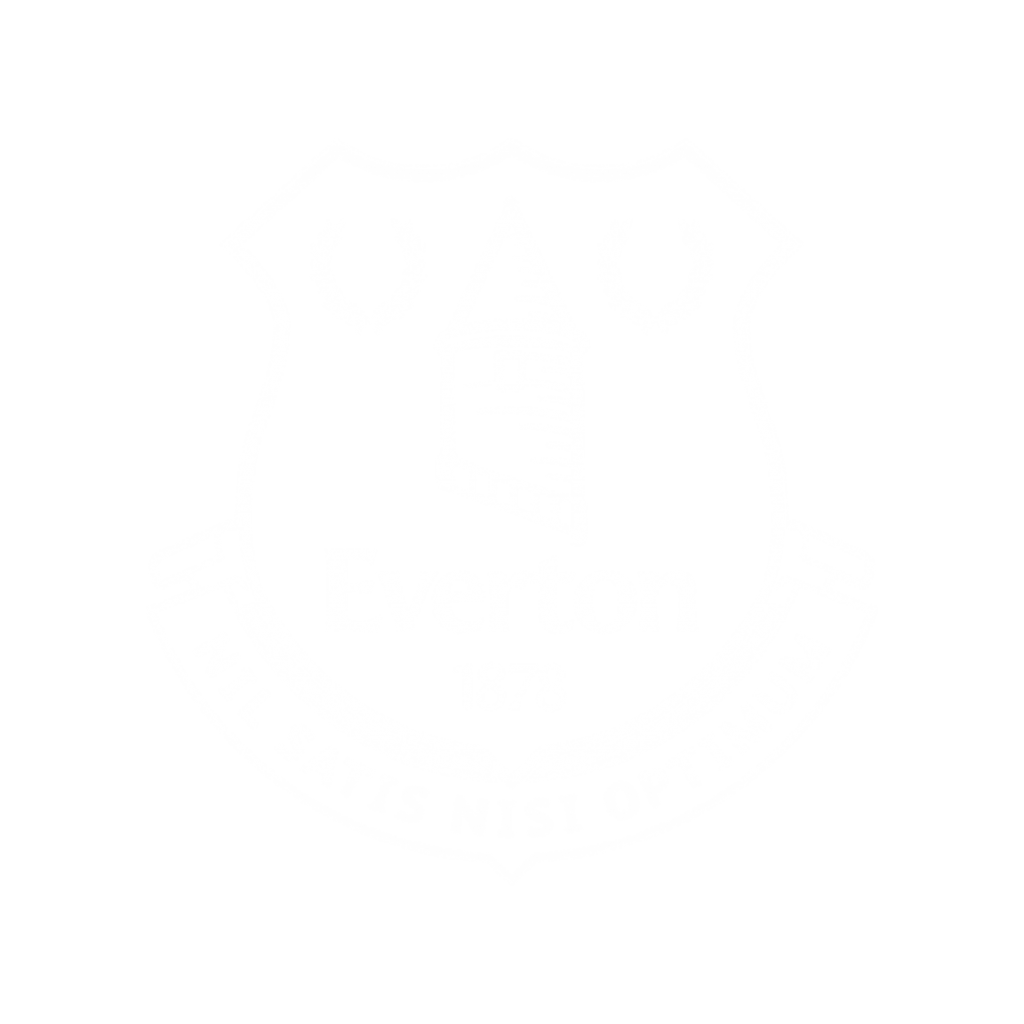 Everton Football Club is an English professional football club based in Liverpool that competes in the Premier League, the top tier of English football. The club is a founding member of the Football League and has competed in the top division for a record 118 seasons since the Football League’s creation. Everton is the second-longest continuous serving club in English top flight football and has won nine league titles, five FA Cups, one European Cup Winners’ Cup and nine Charity Shields.

Everton has partnered with Downtown in Business to allow for a close relationship with the cities business community.

DIB to kick off December with Everton Stadium event

Downtown in Business, in association with Everton Football Club and Laing O’Rourke, will be hosting a breakfast forum to provide an update on the Club’s new stadium development and the Goodison legacy project.

Everton FC are excited to be searching for a number of passionate sales professionals to join their brand-new sales team as they rapidly gear up plans for the move from Goodison Park to their New Stadium.

Downtown in Business was joined by the team behind the Everton stadium development to over all the stages of the build process at Bramley Moore Dock.

Downtown CEO Frank McKenna gives us his view on the government approval of the new Everton Stadium at Bramley Moore Dock.