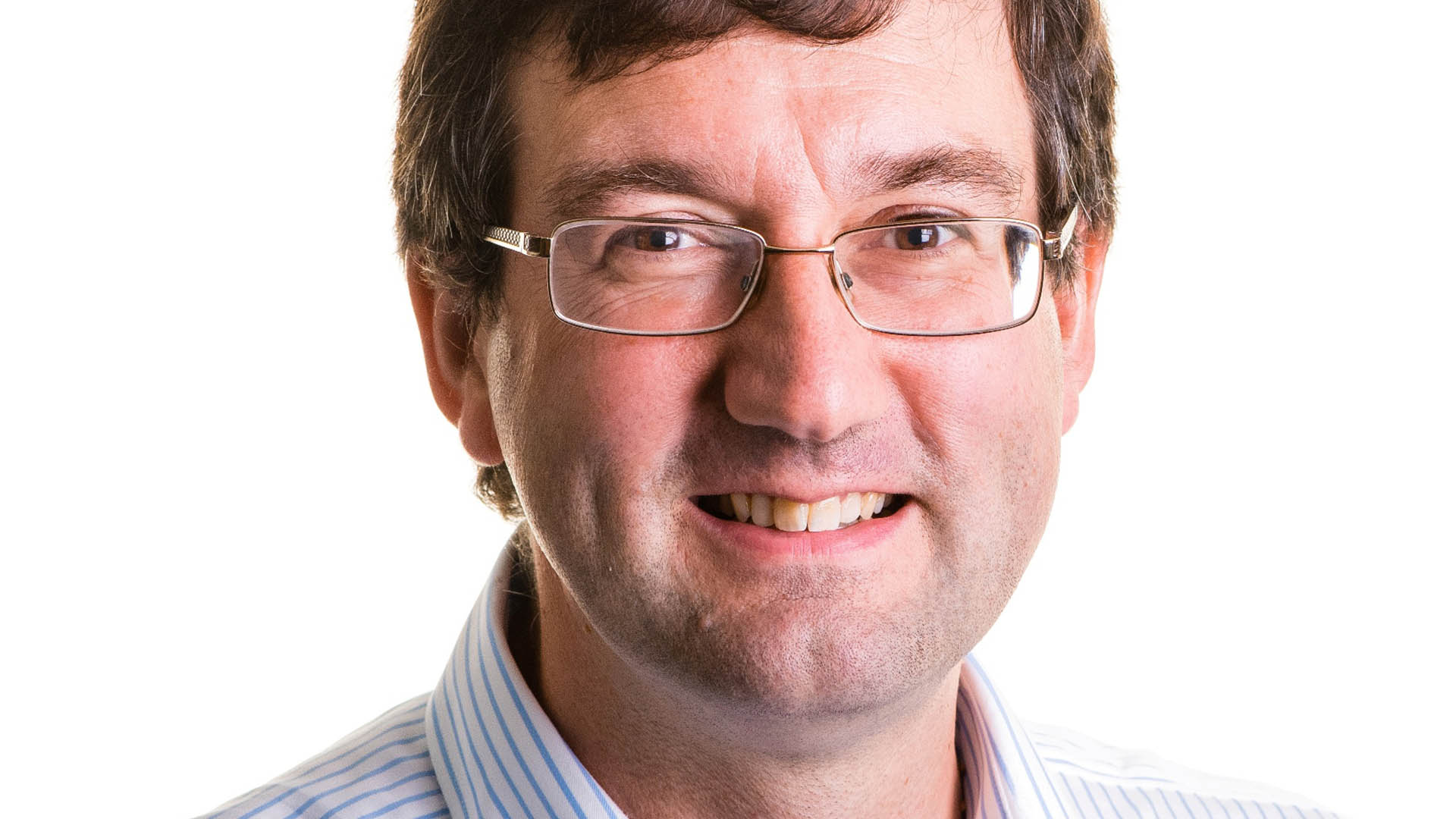 Considering what happened last night, it came as no surprise that Philip Hammond avoided any major tax changes or spending announcements in today’s Spring Statement.

The advocate of a ‘soft Brexit’ certainly delivered a ‘soft Spring Statement.’ That’s no criticism of him though as the dire uncertainty of Brexit has cast – and will continue to cast – a shadow over the economy for the foreseeable future. Only when we know for sure what’s going to happen in terms of a deal can he move forward with potential spending increases in public services, cutting taxes and reducing the deficit. In reality, his hands are tied and he is faced with the unknown; the only certainty seems to be that a no deal Brexit will prolong economic weakness.

He skirted around the complexities of the announcement this morning of customs rates in the event of No Deal – there are lots of losers and not many UK winners from these plans and there really isn’t time for anyone to prepare.

Moving on… It was interesting (but not exactly a surprise) that the Chancellor decided to skim over the Office for Budget Responsibility’s decision to mark down its growth forecast for 2019 from 1.6% to 1.2%. His approach was instead to focus on some the UK economy’s strengths; most notably inflation being below the Bank of England’s 2% target. This has meant a 3.4% rise in real wages last year which, in turn, he claimed as evidence of a robust labour market. The employment rate stands at 75.8% but the OBR’s predictions are that this will continue to grow at only a modest rate over the next five years. In reality, no-one really knows and until Brexit is sorted that will continue to be the status-quo. His rhetoric around businesses needing to do more on productivity once again sounded vaguely familiar.

On a positive note, Mr Hammond was able to shout about the improved forecasts by the OBR for the public finances – thanks mainly to strong income tax receipts, its prediction for the government’s future debt interest payments and recent consumer spending. However, it’s a pity business investment wasn’t in that mix.

The biggest immediate tax change for business is the implementation of Making Tax Digital for VAT on 1 April.  The real cost for most businesses in complying with the MTD requirements is proving to be considerably in excess of the optimistic figures bandied around by Government when it was first announced.  There are also still a significant number of businesses who have not yet got their MTD arrangements in place.

My key takeaway and observation from the Spring Statement can be summed up in one sentence: The UK faces yet more uncertainty and the government’s priority needs to be on negotiating an exit deal that works for its people, businesses and the economy.”