Stand by for No Deal under Johnson 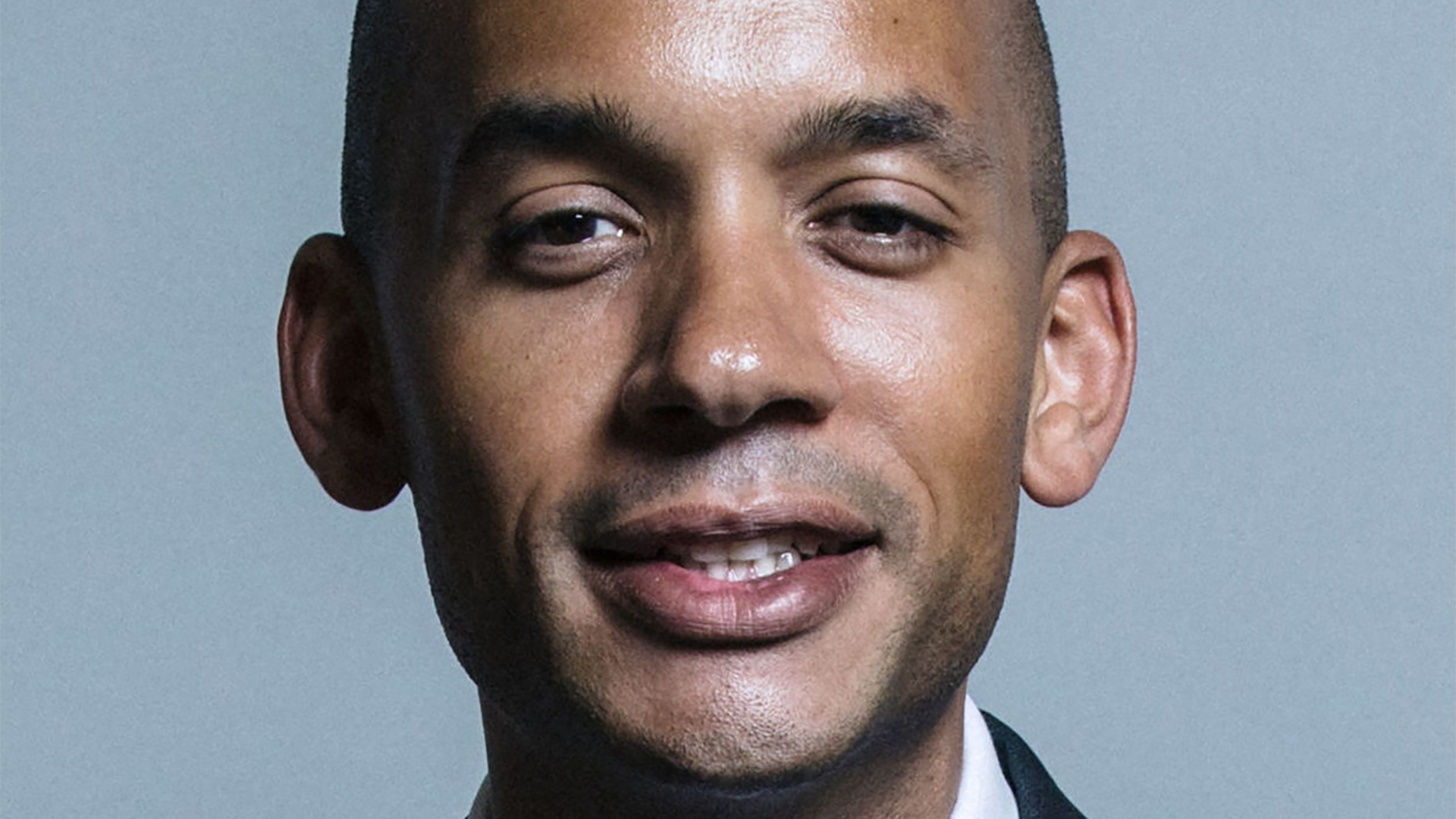 It is easy to be distracted by the drama of the Tory leadership contest from the main issue of Britain’s membership of the EU. But just before I turn to that, it is a shame that the Conservatives won’t be electing Rory Stewart. Yes, he is a bit eccentric, but he represents that One Nation Conservative tradition that the party used to embrace. Now the Tories only ambition is to choose a leader who can out bluster the braggard Farage. Hopefully Stewart will have another chance when the party comes to its senses.

Meanwhile there has been a little reported development on the Labour side that could help the new Prime Minister. 26 Labour MPs have come out in favour of voting for a Tory deal. In the North West they are Julie and Rosie Cooper (Burnley and West Lancs), Yvonne Forvague (Makerfield), Justin Madders (Ellesmere Port), Jim McMahon (Oldham), Lisa Nandy (Wigan), Jo Platt (Leigh), and Laura Smith (Crewe). When you add in Blackley’s Graham Stringer, you can reckon that there are now 30 Labour MPs who will overwhelm any Tory MPs bent on crashing their own government.

They have responded to the growing pressure on Jeremy Corbyn to campaign to stay in the EU. Why Labour Remainers are doing this beats me. It would only lead to another half-hearted performance by Corbyn who wants to leave and get on with “real issues”. Everyone would see through a false conversion and the Labour leader can’t bring himself to do it.  I suppose he should get some credit for that.

Meanwhile the pressure generated by Watson, Starmer and even McDonnell is leading to tactical mistakes. The big one recently was to try and get June 25th for a day to introduce backbench legislation to stop No Deal. It failed partly because, with the Tory leadership election underway, few Conservative MPs were going to embarrass the candidate they support by voting for such a proposition.

I always thought the concept of ChangeUK was flawed. There were no policy differences between them and the Lib Dems. Raking up Lib Dem support for austerity and student fees is almost as out of date as the EU Referendum result.

So now that Change’s biggest beast, Chuka Umunna, has not only joined the Lib Dems but joined the frontbench, why am I a little worried.

Partly it is because he has had five political positions this year already. Labour, Independent, Change, Independent and now Lib Dem. It smacks of calculation rather than conviction.

I also remember the damage David Owen did to the Lib Dems when he became leader of the SDP. The last party to break away from Labour had good relations with the Liberals whilst ex Chancellor Roy Jenkins was SDP leader . When Owen assumed control his personal arrogance and lack of understanding about what Liberalism is all about led to endless friction. The parallels are not exact but if I was Jo Swinson or Ed Davey, I would have one eye on Chuka as the Lib Dem leadership election continues.