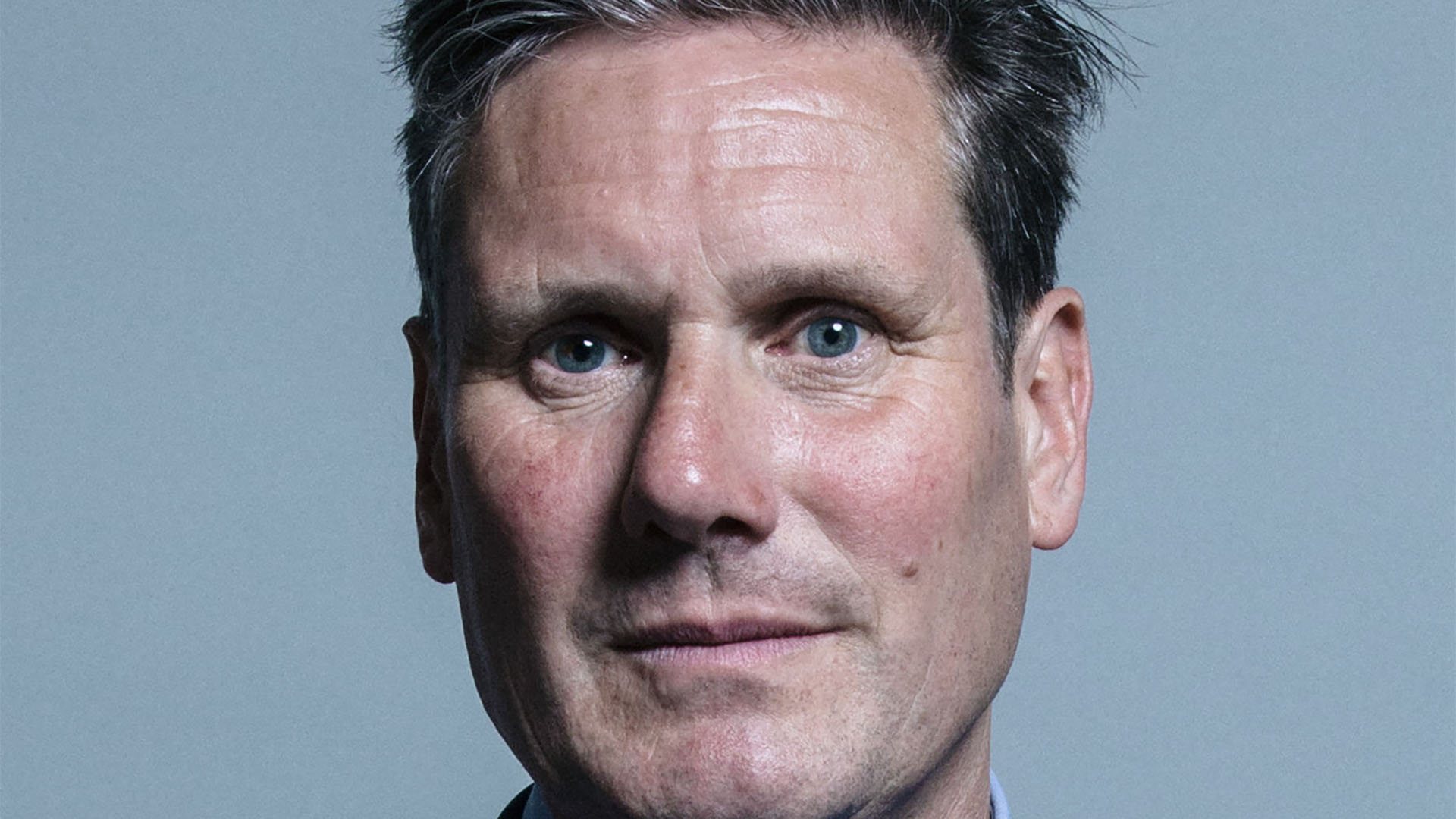 When the Labour leadership contest began in January, it seemed a pretty irrelevant exercise in the great scheme of British politics.

No party has come back to power in one go after the sort of hammering Labour took in December. It would be in 2029, if then when we might have a real contest again.

That could still be the case. Boris Johnson may be able to lead the country out of the virus disaster with less deaths, less social stress and less damage to the economy than currently looks on the cards.

However if the failure to test early and widely, the failure to protect our brave doctors and nurses and the failure to have enough ventilators ready become the subject of a harsh inquest, then the political scene could look rather different for the incoming Labour leader.

The country will be in a very different place in the years up to the next election. Corvid-19 means that the funding of our health and other public services will be looked at differently. The obligations of employers to employees, of banks to business, and society to each other will all be different. Rail has been nationalised and the role of the state in other sectors is more widely understood. What are reckless spending promises after what the new Chancellor has had to spend? People will understand if taxes go up to pay for all this. Finally, will the Northern Powerhouse infrastructure spending still be there.

Many of these changes would appear to play into Labour’s hands. A big state, big spending, a more caring society. However, Boris Johnson had already shown himself to be a pragmatist before the virus crisis broke. His “there is such a thing as society” remark is a highly significant signpost as to how he will play the game, post crisis. He is not wedded to any Tory doctrine. He will lead a return to sound money saying the vast expenditure was an emergency measure whereas Labour remain addicted to high spending all the time.

If the virus crisis goes disastrously wrong, all bets are off. It is most likely however that the new Labour leader’s task will be like Neil Kinnock’s in 1983 and his fate will be that of Neil Kinnock in 1992. In other words, Keir Starmer will have done well if he can make the party look credible for office, but never achieve it himself. He will take the party to base camp but not reach the summit.

He needs a Shadow Cabinet that brings back the exiles, competent people who couldn’t bring themselves to serve Corbyn. People like Rachel Reeves, Yvette Cooper, Alison McGovern and Hilary Benn. John Ashworth and John Heeley should be retained.

There must be a role for Lisa Nandy who had an excellent campaign and is a contender for next labour Prime Minister.

The big question hanging over Starmer is, has he the strength and will to purge the party of the Trots and anti-Semites who were allowed to infiltrate the ranks under Corbyn.

Starmer has won this contest because he seemed the most stable choice after years of turmoil. I fear that stability may lead to undue caution in terms of moving the party to the centre and could lead to a dullness that doesn’t catch the imagination of the public when the flamboyant Johnson is the alternative.