State of the North: Part 1 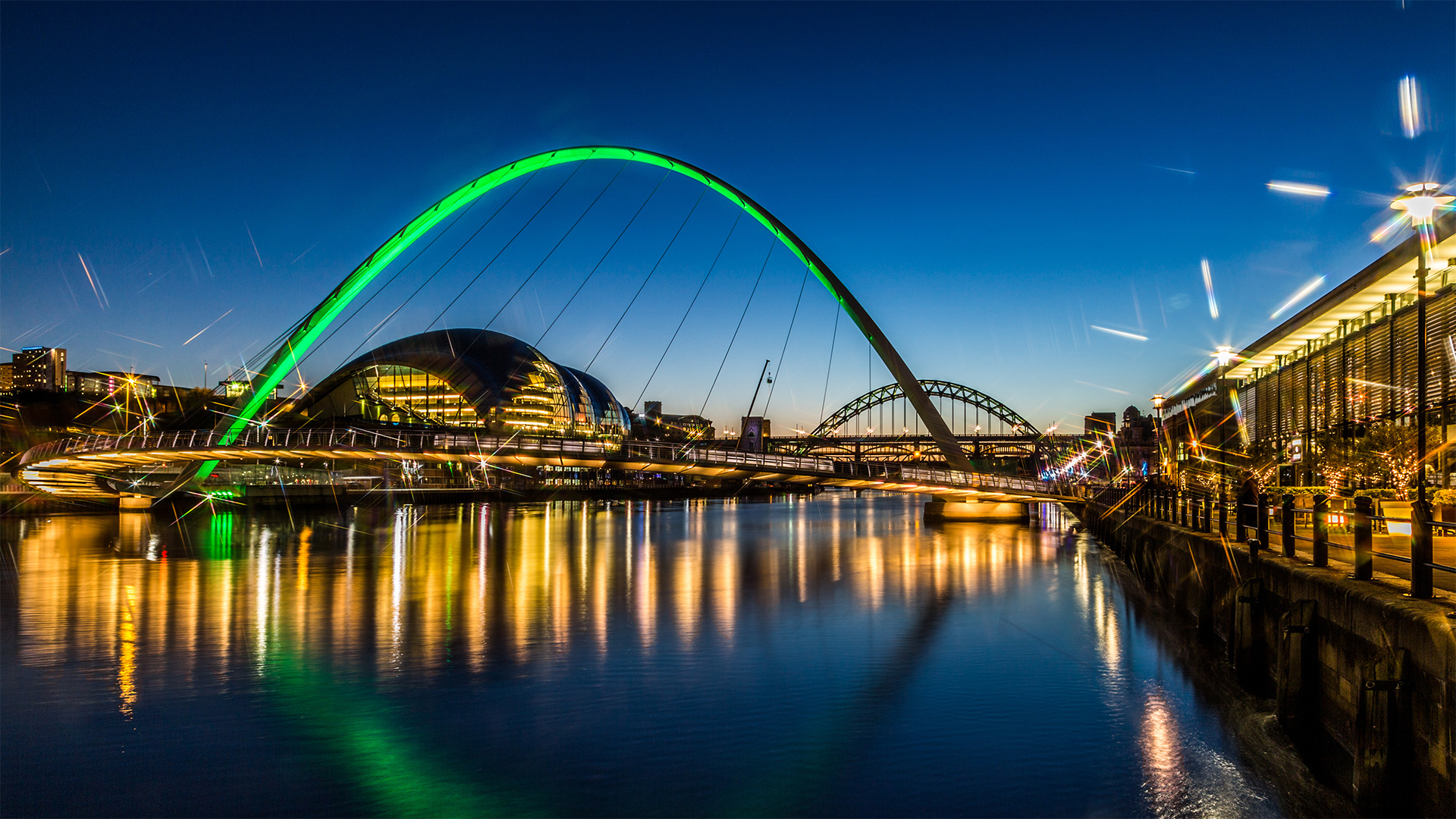 Early next month the movers and shakers of the Northern Powerhouse (NP) will meet in Gateshead for the first Northern Convention. Its aim will be to inject some impetus into the badly stalled project.

The loss of its champion, George Osborne, at the highest level of government, the distractions of Brexit, the rise of the Midlands Engine have all contributed to a sense that NP amounts to lots of fine words and little action to help people and business.

Connecting the close, but isolated, northern cities was at the heart of the NP vision. Transport for the North has been created and is doing good work. However, any good news from that area has been completely overwhelmed by the awful experiences of train passengers this summer on the northern networks. It is not just rail. Having been stationary on the M6 last week for two hours, my impression is that our motorways are getting worse not better.

Next month’s Northern Convention has a big job to do to address the cynicism that surrounds devolution after the rail debacle. Its vision is wider than the Northern Powerhouse which has tended to focus on the urban strip from Liverpool to Hull. It wants to speak for the whole of the North, including Tyne and Wearside, with a clear message to London that much more needs to be done to redress the imbalances in the English economy.

This week and next I’m going to take a look at the State of the North. I’ll begin with an area that is sometimes overlooked, but not by Downtown in Business which has recently set up a new network in Chester.

According to the Cheshire and Warrington Local Enterprise Partnership, the sub region has a £29bn economy. It has the second highest Gross Value Added outside London. It has 25% of the North West’s manufacturing output and more graduate level jobs than anywhere in the North.

There is a belief that Cheshire is a dormitory for Manchester and Liverpool. In fact, according to the LEP, more people travel to work in Cheshire and Warrington than go to the cities. The sub region is strong in manufacturing, life sciences, energy, chemicals, business services and (particularly in Warrington), distribution.

There are challenges. A lack of the right skills, congestion and lack of housing at the right price. There are plans for 127,000 new homes.

The three major conurbations are all faced with the challenges of the retail revolution but have business plans for the future. In the case of Crewe, they will play a central role in the Constellation Project which is focussed around the arrival of HS2. Warrington has its New City plans and Chester’s £300 million Northgate scheme will deliver a mix of retail, restaurant and leisure facilities.

There is still no sign of a Combined Authority for this sub region. There have been issues around an elected mayor and the politics are difficult. Cheshire East is a solidly Conservative council recently wracked by officer turmoil. Cheshire West and Chester is finely balanced with Labour in control at the moment. Labour chiefs in Warrington say they can see the benefits of a Combined Authority but remain confident they can progress without one.

So that’s the picture in the south west corner of the Northern Powerhouse. Next week I’ll look at the rest.