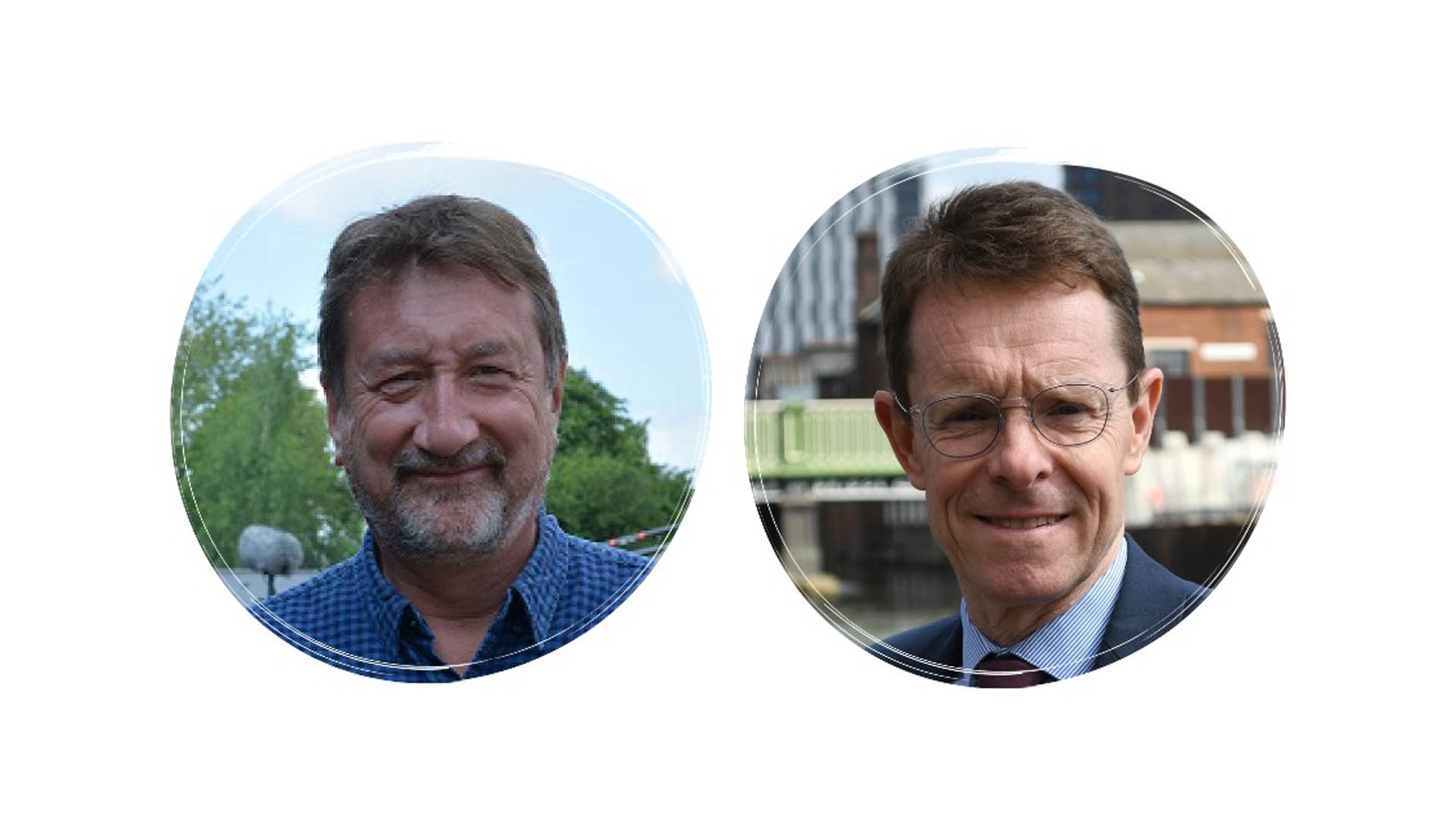 Two champions of the West Midlands are coming together for a one-off charity special for Acorns Children’s Hospice.

Award-winning screenwriter and director Steven Knight and celebrated businessman and Mayor of the West Midlands Andy Street CBE are teaming up for an exclusive ‘in conversation with…’ lunch on Thursday 5 March.

Hosted by Marc Reeves, renowned Editor-in-Chief of Reach Plc Midlands, the event is taking place in support of the charity’s Save Acorns Black Country Hospice Appeal.

Noel Cramer, Director of Supporter Engagement at Acorns, said: “We’re extremely excited to bring two of the West Midlands most celebrated figures together in this exclusive event for Acorns.

“Steven Knight and Andy Street are long-standing supporters of Acorns and we’re grateful to them both for giving their time for what will undoubtedly be an entertaining and informative event.”

Steven is best-known as the creator of the BBC smash-hit series Peaky Blinders and as a pioneer of British storytelling. While Andy, a former managing director of John Lewis, was elected as the first Mayor of the West Midlands in 2017, bringing investment into the region and championing its regeneration.

The formidable duo have joined forces with some of the West Midlands most influential figures from TV and film to launch Create Central; a powerful new body set to revolutionise the region’s creative industry.

‘Steven Knight In Conversation with Andy Street’ with explore the guests’ journey to success as well as their ambitious plans to make the creative arts as much a hallmark of Birmingham’s identity as its rich industrialist past. This intimate event is set within the Council Chamber; a must-see venue not usually open to the public.

Tickets for Steven Knight In Conversation with Andy Street are priced £55 and are available now.