Stick to your guns on property, says leading law firm 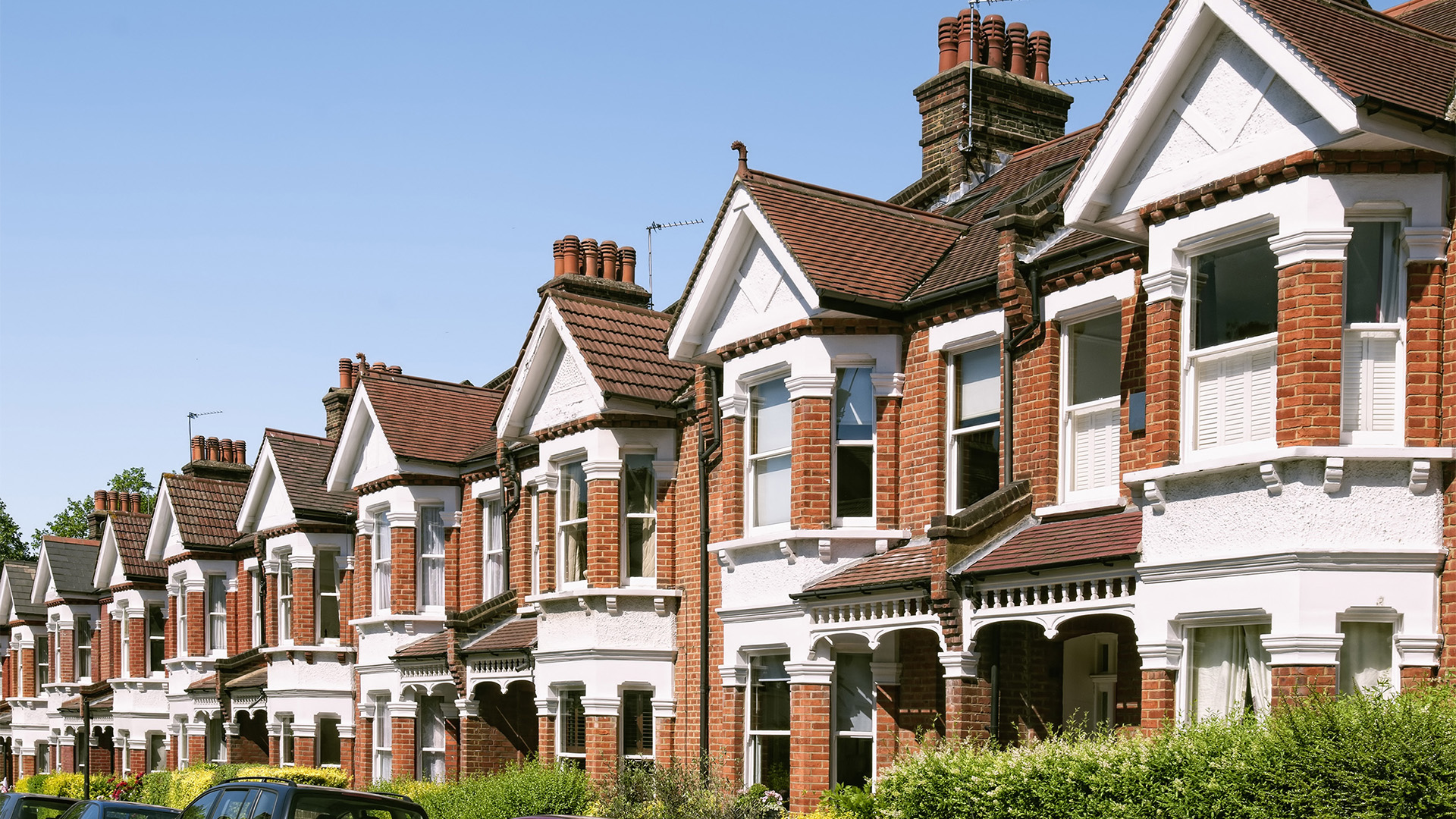 Specialist Lancashire law firm Adkirk Law says there is no reason for the property market to be pessimistic despite the uncertainty caused by Brexit as a report reveals the high economic performance of the region’s major cities.

Linda Kirk, director of residential conveyancing at Adkirk Law, based in Preston, said: “We aren’t experiencing any downturn and people should not let any unease caused by Brexit get in the way of their plans.

“We are seeing plenty of activity at all levels and deals are moving through at a steady rate certainly in Lancashire and the North West generally. The market is slower in London and the south east which is being more directly affected by economic uncertainty.”

For those investing in property or looking to sell whether residential or commercial, Preston, Liverpool and Manchester have all seen high-performing figures in this year’s PricewaterhouseCoopers Good Growth for Cities Guide.

Preston is the highest performing city in the North West according to the PwC index and has seen a significant reduction in its unemployment levels combined with major improvements in work-life balance, health, transport and skills scores.

Building on this trend, this is a further boost to the area, which has benefited from increased local investment and regeneration in recent times, coupled with growing interest from investors looking to get into the city’s property market at the right time.

And contrary to previous forecasts, the latest Residential Property Forecasts published by Savills have revealed that the North West of England can expect to see property prices rise by 24 per cent in five years.

While the latest Brexit extension has pushed back the imminent threat of a no-deal Brexit, investors and market experts expressed concern about the potential consequences if an agreement cannot be agreed by Parliament by 31st January next year.

Adkirk Law is a member of the Conveyancing Association and holds the Conveyancing Quality Scheme accreditation ensuring compliance with all Core Practice Management Standards (CPMS). The company provides conveyancing services at all levels and can advise on complex cases such as leasehold, new build, shared ownership, help to buy and lease extensions in addition to sales, purchases and remortgages.