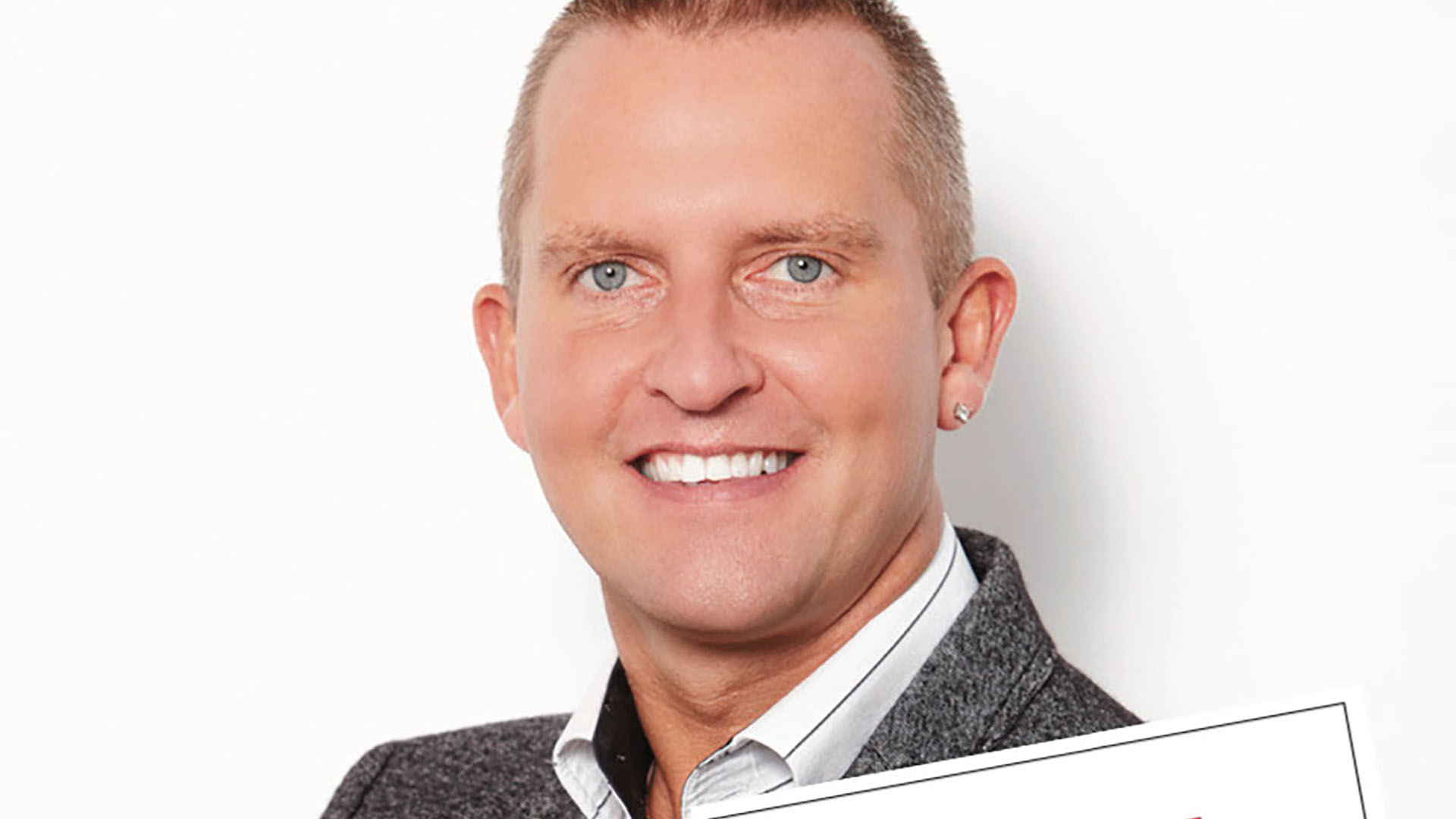 Birmingham entrepreneur, Phil Oldershaw has been awarded a Lifetime Achievement Award by Midlands Zone. Phil has been an instrumental figure in the Birmingham LGBTQ scene in Birmingham for over 3 decades, including co-founding Birmingham Pride.

A massive congratulations to Phil on a well deserved award.

Huge in leading the growth of the gay community since joining it in 1989. (31 Years)

Birmingham Pride – co-founding and producing Birmingham Pride, devising it 1996 and launching in 1997 as a community event. It has attracted up to 100,000 people on some years and I worked on and off with it for 14 years, which is still going strong today.

Southside BID and Regeneration – Having worked on gaining investment for the gay quarters streets to be redeveloped, with tress and pavements etc, as phase 2 of the Southside project and also collectively working with a team for 2 1/2 years to get the first Southside BID in action.

I have been awarded endless awards and accolades over the years, some for the businesses I had and some personal. At the same time, I have helped raise funds and awareness for endless charities too.

Services to the City – Lord Mayors Parlour – 20 year’s service to helping the city!

Best Bar None (Nightingale and The Loft Lounge

I have helped raise over £300,000 pounds for numerous charities and organisations during my lifetime to help better other people’s lives. Using the resources to hand and my professional position.

I have attached an *Entertainment CV to reflect on the types of work I have undertaken. This has included: City Events, Corporate Showcases, TV, Radio and online, Awards & Dinners, Charity Fundraising & Fashion Shows, Commercials.

Last year I partnered with, and launched my, show on Birmingham Updates called ‘Busking Battles’ that picked up a special recognition at the National News Awards 2020 for Outstanding Use of Social Media where they said, quote “Busking Battles is pure genius”.

I have been incredibly focused on achieving in my life and my *CV shows the projects, tasks and successes experienced to date. It is not exhaustive but does give some perspective on my working life.

I am keen to help others continuously and love seeing others succeed honestly.

Birmingham and my work.

I love this city and have subsequently put into it my heart and soul to help it radiate and succeed.

I have helped with achieving:

Developing Birmingham Pride – a huge economic benefit to our city (£15 million + for that weekend alone, before marketing exposure and benefits for 365 days a year)

Busking Battles Competition – filmed in and around Birmingham to bring music to the streets and recognise quality buskers.

The Future… Our City is unstoppable!