After a successful trading year so far, the team behind Tres Bar and iStay Liverpool, a leading and prestigious group of apart hotels, party pads and accommodations, are delighted to announce they have appointed Kier Smith as their new Business Development Manager. 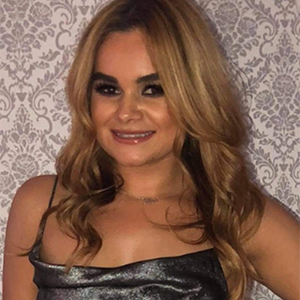 After a successful trading year so far, the team behind Tres Bar and iStay Liverpool, a leading and prestigious group of apart hotels, party pads and accommodations, are delighted to announce they have appointed Kier Smith as their new Business Development Manager. This experienced, growth-focused professional is taking on the role after enjoying 10 years of valuable and fruitful business development roles across other well-known hospitality venues in the city, including Epic, Circo and Liberte.

iStay Liverpool already has its own impressive portfolio across Liverpool, including Temple Court in the nearby Cavern Quarter, and other first-rate locations in Duke Street, One Water Street, Bold Street, the Maison Townhouse in the Georgian Quarter, and The Merchant close to the city’s creative Baltic Triangle. With their focus on premium decor, contemporary styling and bases close to the city’s leading nightlife, tourist and shopping areas, the brainchild of local entrepreneur Ann Chambers is garnering praise and positive feedback from fulfilled clients. In January 2022, iStay will also be working on a collaboration to launch Harrison’s Apart Hotel, above the popular Harrison’s Bar on North John Street.

Tres Bar has had a busy few months, after its opening earlier in the autumn. With its sophisticated aesthetic, and beautifully decorated interior, with first-rate sound system supporting leading DJ’s, including legendary residency-signed Dave Graham, this underground wonderland is currently gearing up to start its Christmas festivities with the launch of its Sintillate evening on the 18th December, playing host to a brand which has earned a gilt-edged 22 year reputation across party venues around the globe.

31-year-old Kier is joining the management team of Tres and iStay Liverpool, which includes this popular bar as part of its portfolio, to further develop the success of both ventures, including site sourcing, promotional innovations, branding, customer-based communications, and future marketing strategies.

Ann Chambers, Managing Director of Tres Bar and iStay Liverpool explains: “As soon as I encountered Kier, I felt like we had a real meeting of minds. It is vital that whoever I appointed as Business Development Manager for Tres and iStay can work across both businesses, as well as supporting our expansion plans for further iStay locations, including some exciting international ones. Kier has all of the attributes that are needed in this role: her experience, flexibility, approachability, and business development skills marry with her keen business sense. We are all looking forward to working with Kier, as we embrace a new year and fresh plans to consolidate, innovate and grow both Tres Bar and iStay Liverpool.”

New BDM Kier Smith adds: ‘I am really excited and honoured to have been presented with this opportunity at a time when Tres is enjoying carving out its own inimitable niche as part of Liverpool’s nightlife scene, and also when iStay has already established itself as a premium provider of party pads and accommodations in prestigious zones in the city centre. After meeting Ann, I felt she had the kind of qualities I look for both in a leader, and also a personal mentor. I am pleased she will be allowing me the space to offer my own visions and ideas for both Tres and iStay Liverpool. Anne is known for being a fast-paced, forward-thinking, dynamic and democratic entrepreneurial spirit: these qualities have been the keys to her success so far, and I am looking forward to 2022, to being a part of the future of her businesses as Business Development Manager.”

As Kier takes up her new role, she is certain to be part of a busy, exciting and interesting year ahead, as part of both Tres and iStay Liverpool, as they work towards current objectives and future goals. 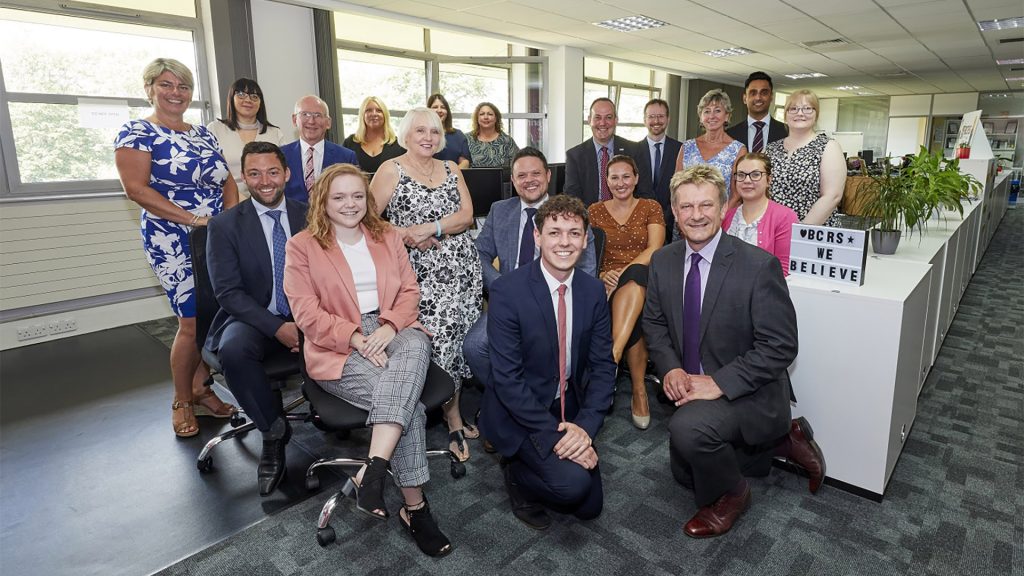 A provider of alternative business finance in the West Midlands is celebrating a new lending milestone. 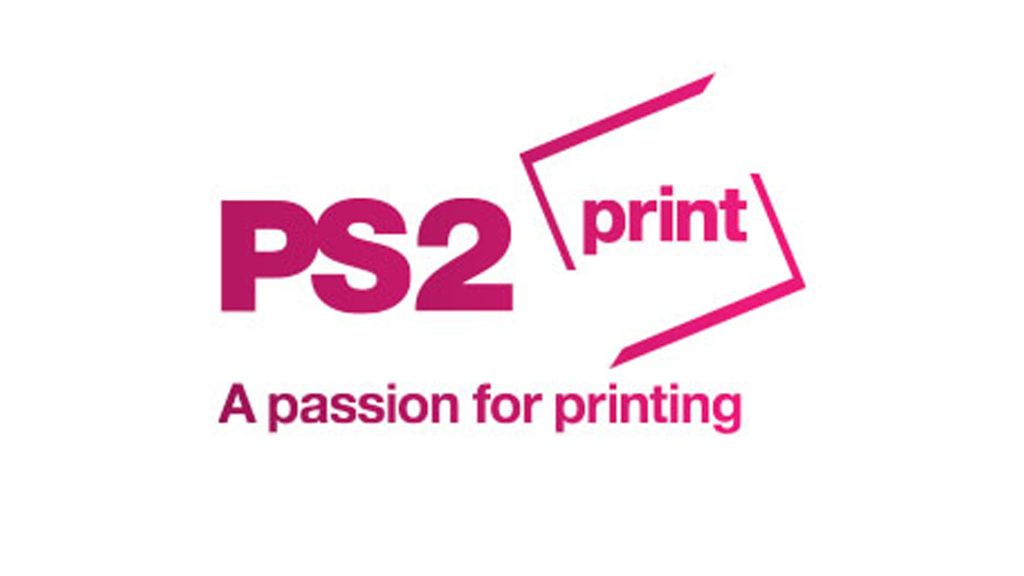 PS2 Shutdowns from the 31st of March because of COVID-9. 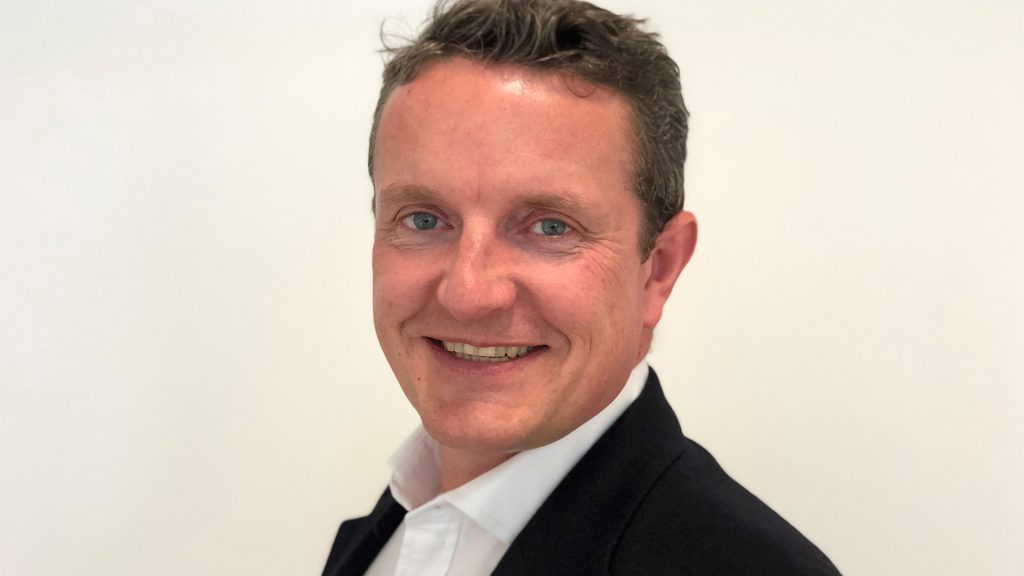 Richard Williams, known to many as Dicky, has joined national, new-model firm Excello Law from Knights in Chester.  He specialises in agricultural, estates and private