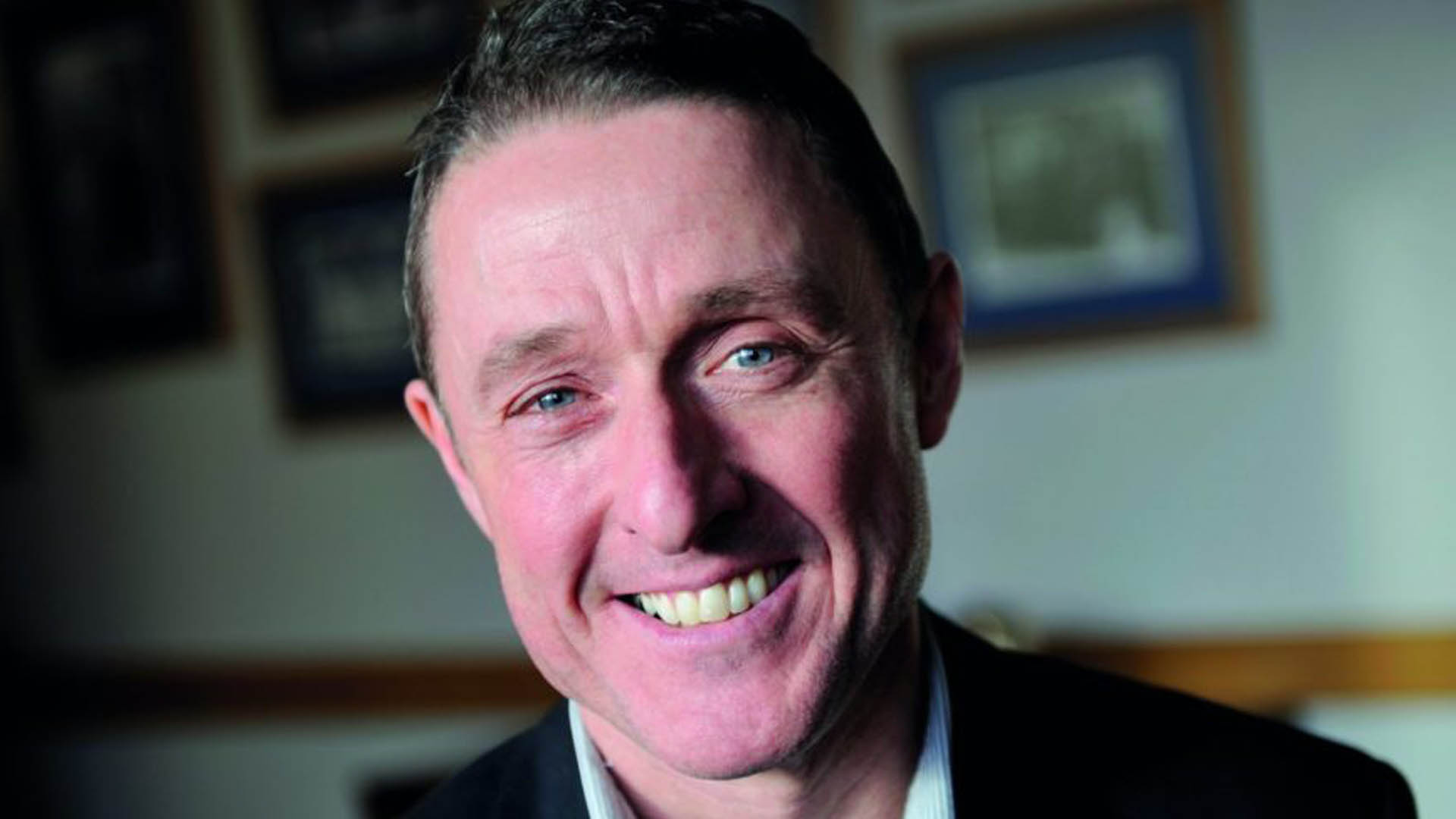 With an experienced career in sport and finance, Elstone will be discussing the impact of sport and Rugby on the northern economy, the opportunities and profile it creates globally, and plans for the World Cup in 2021, which take place in England.

Barnsley-born Robert Elstone, also a lifelong Castleford Tigers fan, studied economics at Hull University and was the chief executive of Everton Football Club chief executive for 13 years before stepping down last month. Elstone qualified as an accountant with Deloitte and part of his accountancy career was in Sydney for two years, before returning to the UK and taking up a position at the RFL supporting its chief executive with roles on the 1995 World Cup and the formation of Super League. He then returned to Deloitte and joined the Sports Business Group. Whilst at Deloitte, he advised some of the biggest clubs and Leagues in world sport. He then joined Sky to head up its Football Business Affairs.  Elstone joined Everton in 2005 as chief operating officer and was appointed chief executive in 2009 and a director in 2016. He left Everton in 2018 and a month later started his new role as Super League’s CEO.