Civil and structural engineering firm, Sutcliffe, is enjoying a bumper start to 2021, announcing a 5% increase in profit for the first half of its financial year (September 2020-March 2021) compared to the same period in the previous year, as the country marks one year since the first Covid-19 lockdown began. 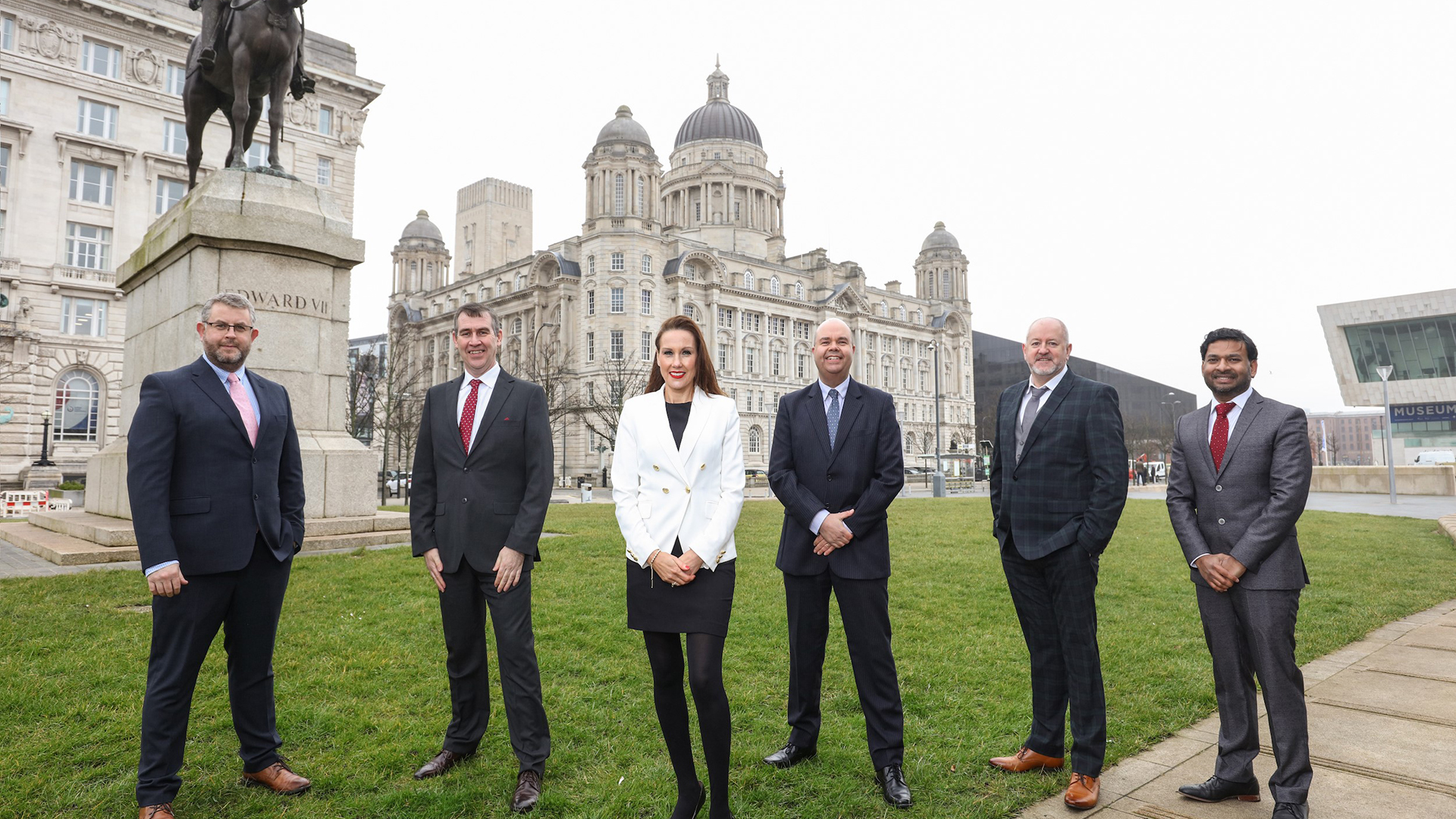 Despite the economy slowing down due to the pandemic, the multi-disciplinary, BIM-accredited chartered consultants, which has offices in Liverpool, Manchester, North Wales and London, is well on track for another record year-end, representing five years of growth for the company, with a number of big projects with a construction value of £250m already secured for this year.

Further demonstrating its confidence for the future, Sutcliffe has also appointed three new directors to its board – promoting Jacqui Johnson to communications director, Anoop Jayakkar to technical director and Ian Robinson promoted to finance director.

“These figures represent a very strong first half for Sutcliffe and it would not be possible without hard work, graft and great people. I am immensely proud of the team which has continued to demonstrate great resilience and drive against the most unusual and challenging of times for our industry and country.

“Strengthened by our three new directors – who boast a combined 70 years of experience – we now look forward with confidence to a year of continued growth. I am expecting our sector to flourish post-pandemic and with a strong and experienced team in place, Sutcliffe is in the perfect position to ride the crest of the wave when the boom arrives.”

“We will continue to collaborate and utilise our contacts across the Liverpool City Region and beyond, as well as maximising our reputation as leaders in the healthcare and housing sectors.” 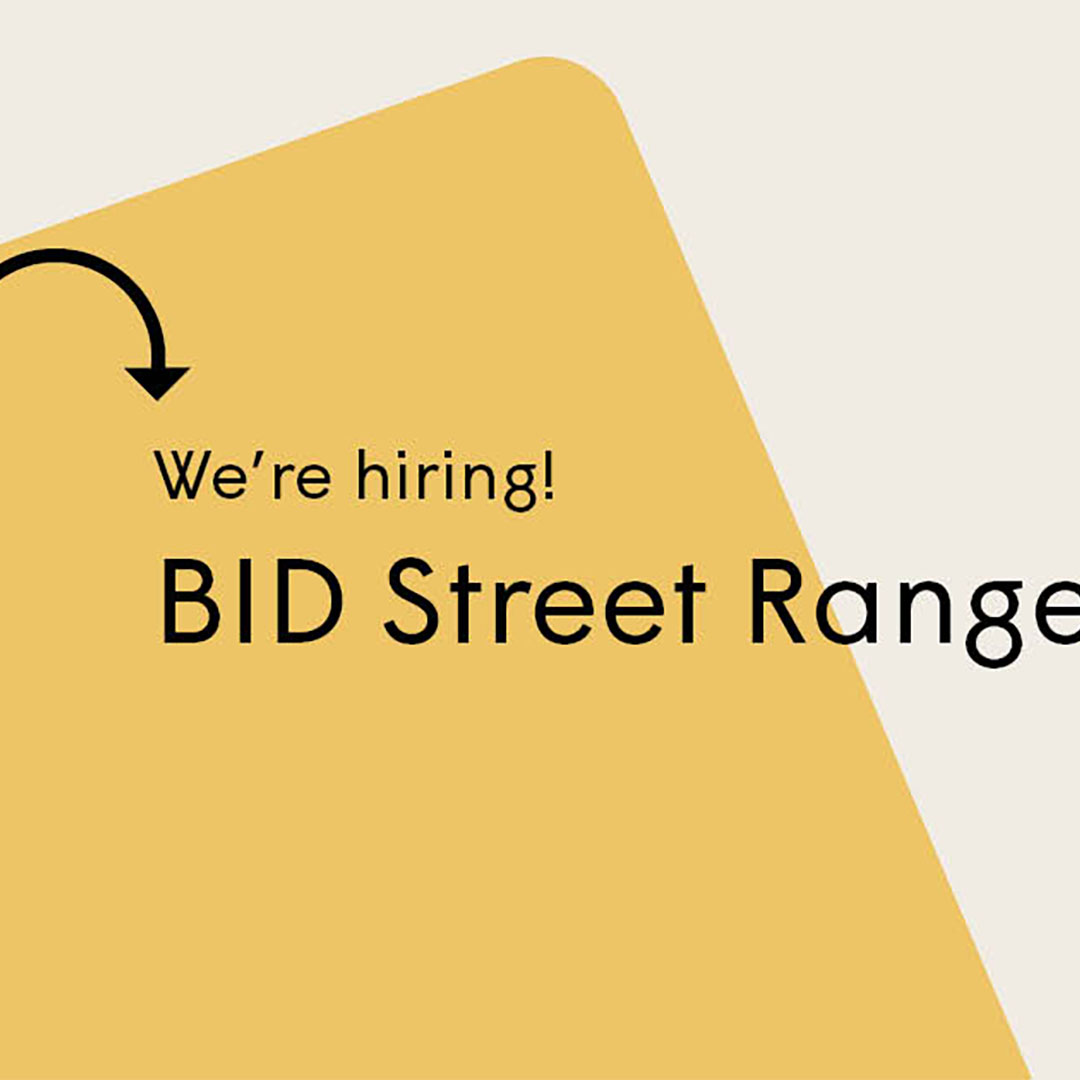 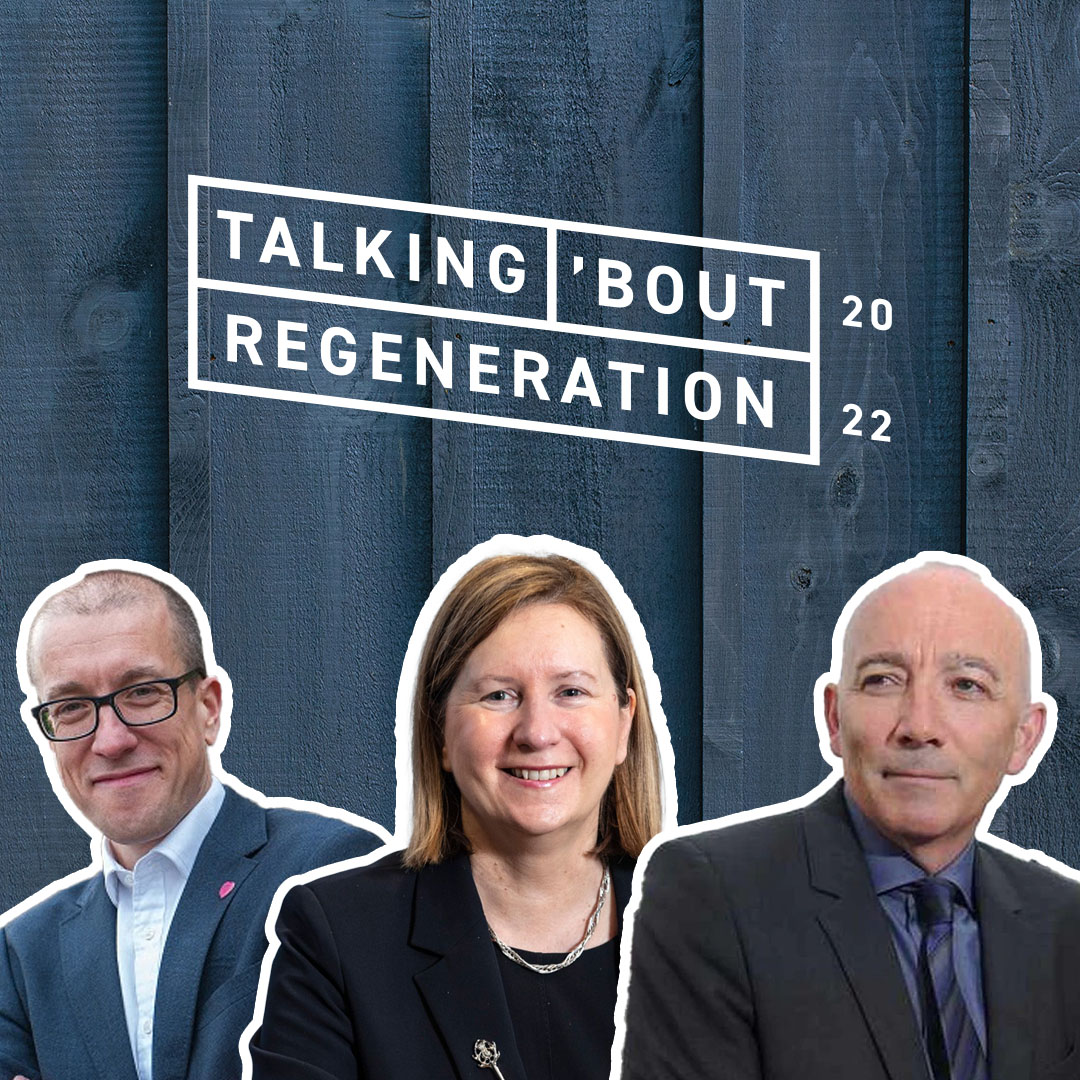 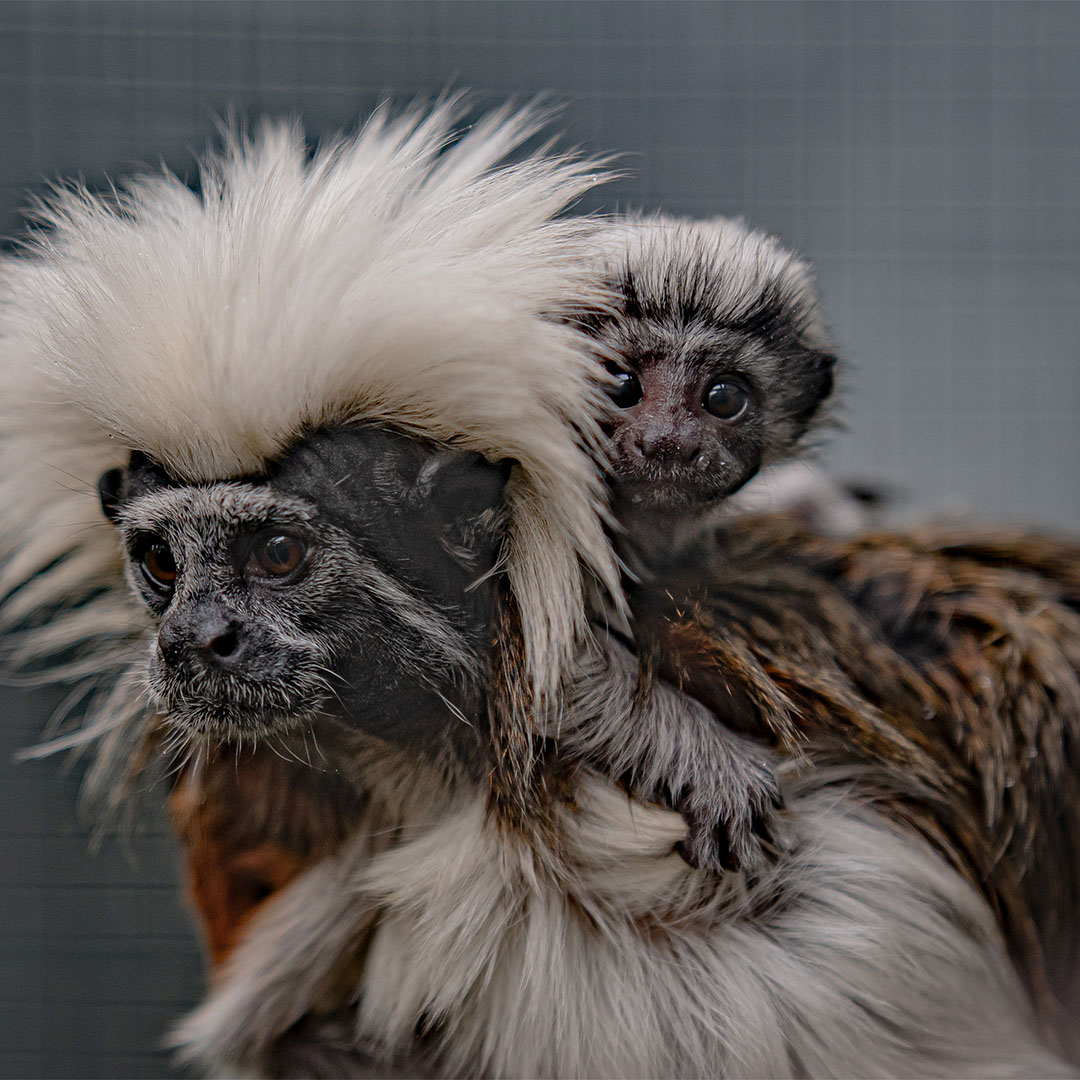 One of the world’s most endangered primates has been born at Chester Zoo. 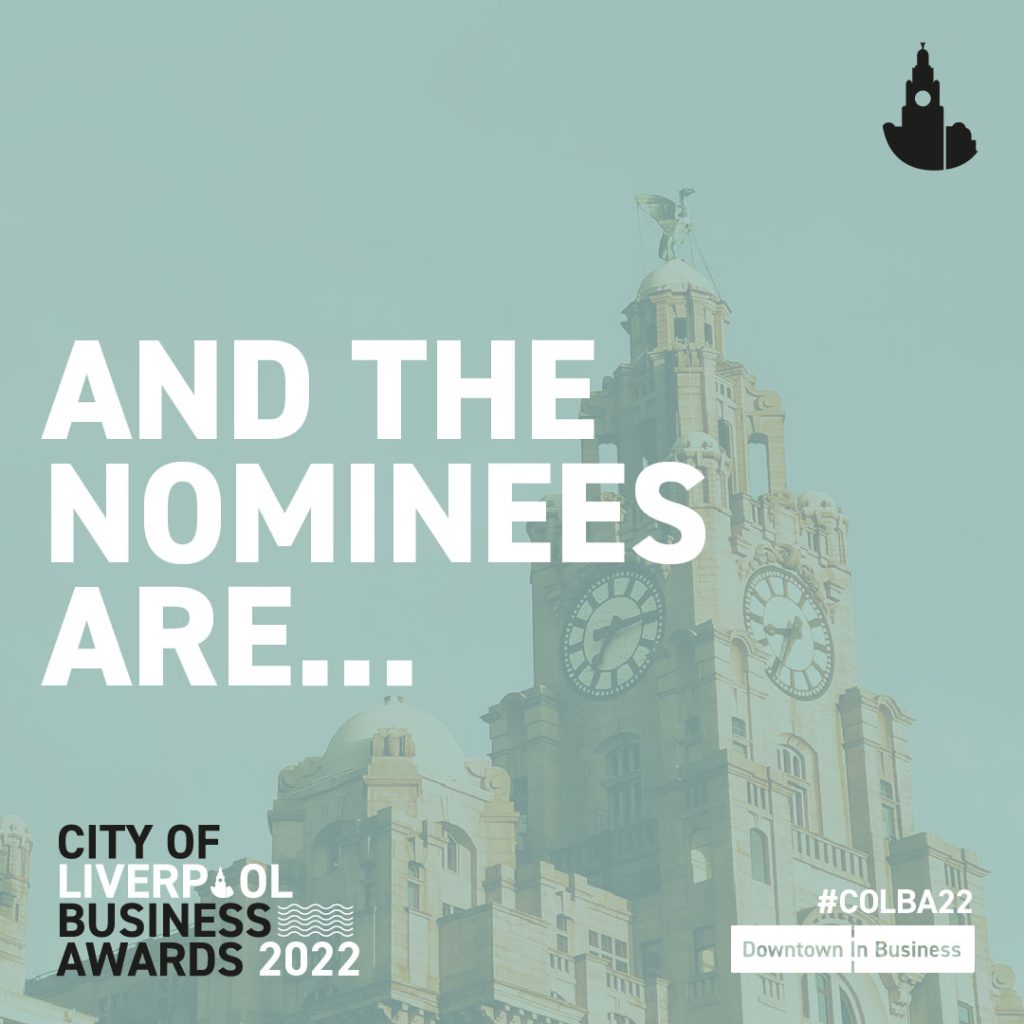 And the #COLBA22 nominees are…

Downtown in Business Liverpool is delighted to announce the shortlist for the City of Liverpool Business Awards 2022.