William Baldwin, director at civil and structural engineering firm Sutcliffe, has wowed the judges and picked up a score of perfect 10’s at Roy Castle Lung Cancer Foundation’s Strictly Ballroom, in the process raising circa £1,740 for the charity. 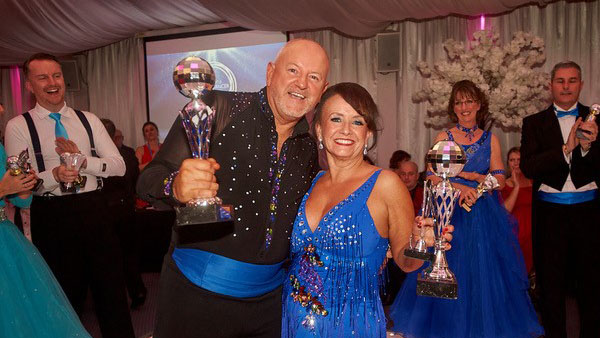 With the event hosted at the Devonshire Hotel drawing in over £42,000 worth of donations for the Liverpool-based charity, William Baldwin’s twinkle toes and perfect timing ensured that he came away with the top prize on the night with 3 tens from the judges, with six months worth of blood, sweat and tears on the dancefloor helping him produce the perfect performance alongside dance partner Julie Yates.

Having put in hours of practice, both in the studio, the Sutcliffe office…and on any opportunity he could take elsewhere, ‘Billy’ as he is known to many of his colleagues has fully engrossed himself into the lifestyle of a professional dancer, with this seemingly just the beginning of his dancing exploits now.

“To raise over £42,000 as a team for a charity that is so close to many of our hearts in the city is incredible and although I am over the moon to have won on the night, the money raised and the exposure gained means so much more to me than the winners trophy. Lung cancer is the biggest killer of all cancers with over 43,000 cases being diagnosed every year many of which have a sad ending.

“Over 25% of those diagnosed have never smoked and it affects both young and older people the same. The money raised will go to help with early diagnosis and help treat those unfortunate enough to be affected by such a horrible disease.

“I’d like to thank everyone that has donated to the cause, shown their support on social media and helped me achieve a lifelong dream of dancing on the biggest stage and without my family, dance partner Julie, colleagues at Sutcliffe and friends, none of this would have been possible! Donations are still open and this certainly won’t be the last time I dance or raise money for the Roy Castle team.”

With Roy Castle Lung Cancer Foundation the only charity in the UK wholly dedicated to helping people affected by lung cancer, Sutcliffe’s star performer will continue to dance and fundraise for the charity, and after making his debut at the Devonshire last week, Blackpool’s Tower Ballroom, the Strictly stage and many many more dancefloors surely beckon now. 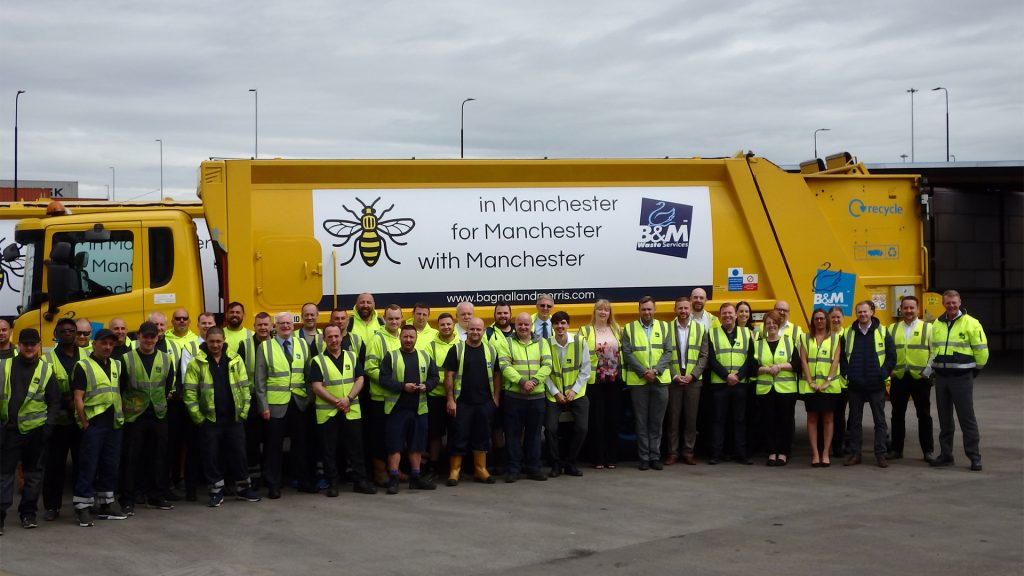 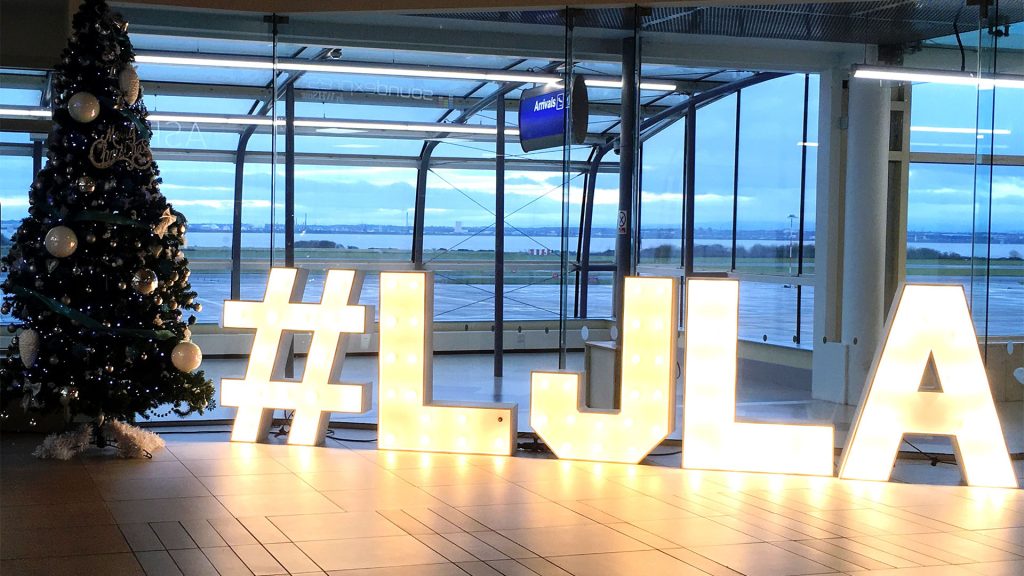 Liverpool John Lennon Airport is gearing up once again for the traditional Christmas and New Year ‘getaway’. 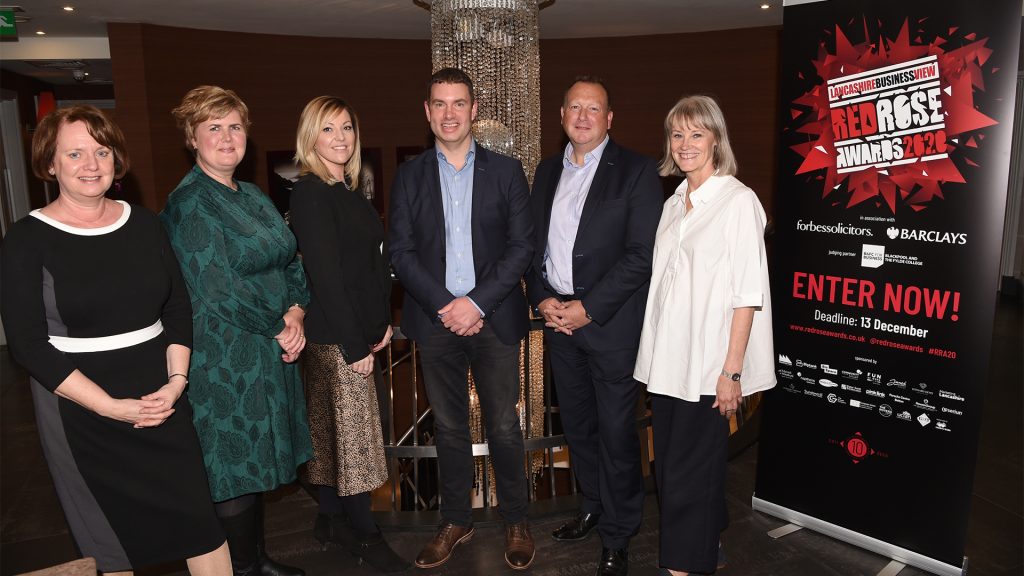 A decade of celebrating Lancashire’s brilliance

The Red Rose Awards are back for a 10th fantastic year and promise to be bigger and better than ever.