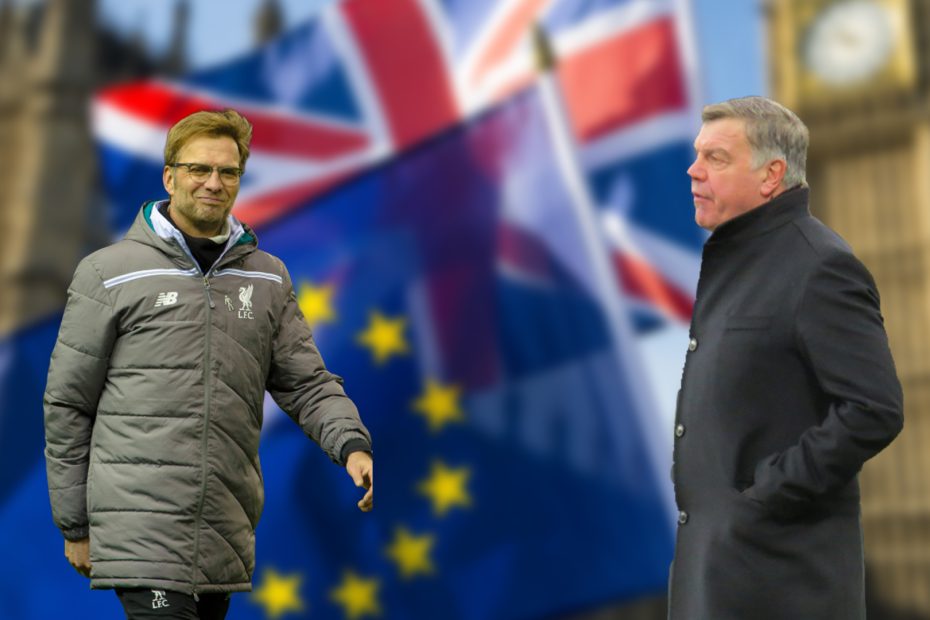 They think it’s all over…

Frank Mckenna returns to his hobby horse of Brexit in his latest blog: On the eve of the Premier League season I thought it was appropriate to use a football analogy, so I told the BBC “A No Deal Brexit is like telling a Liverpool supporter that they are losing Jurgen Klopp and Sam Allardyce is coming in. So, they won’t be relegated, but they’ll lose more than they win and it won’t be nice to watch.”