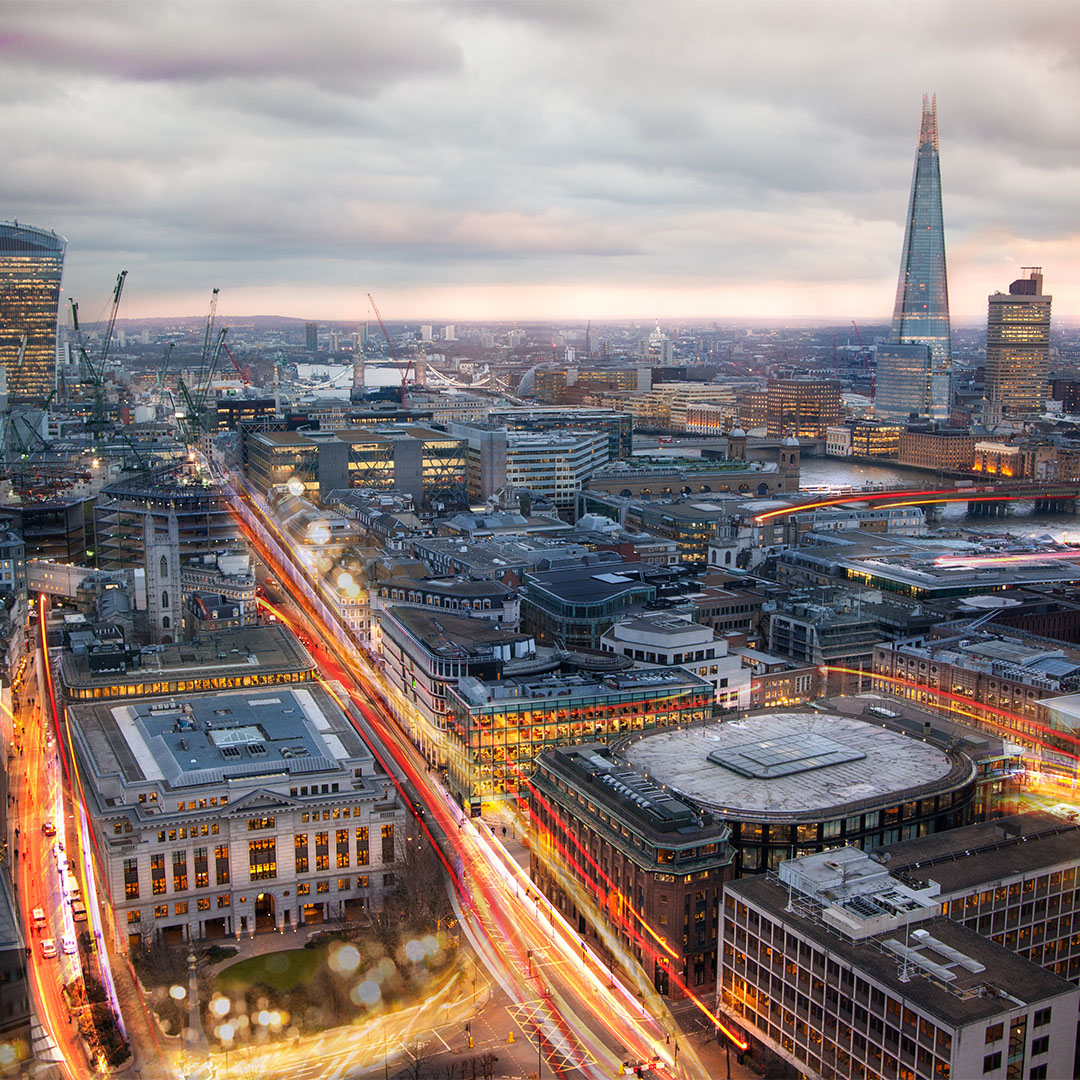 The economy has taken a series of hits, Brexit, COVID, and the war in Ukraine, that has led to a shrinking of growth rates, a cost-of-living squeeze, and a likely recession.

The government may comfort itself with the notion that it cannot be ‘blamed’ for the downturn – but as Gordon Brown with tell them, that will not necessarily save them with the electorate.

The financial crash of 2008 was not of any national governments making – certainly not the UKs – but Labour bore the brunt of voter’s ire in the subsequent General Election of 2010 and was booted out of office having won the three previous national polls.

All is not lost for Boris Johnson and the Conservatives though.

A windfall tax on energy companies could, and perhaps should, be extended to all those businesses who did particularly well financially from the pandemic.

A cut in taxes, mooted this week by the prime minister, will potentially help to reset and kick start the economy, and if not lead to a huge boom, at least get us back onto an even keel. He also needs to progress with the big investment promises that is front and centre of any genuine ‘levelling up’ ambitions he has.

A slow but sure return of footfall in our towns and cities is being witnessed (apparently working from home is not that much fun once you’ve done it for nearly three years), will also help in those hardest hit of sectors, retail, and hospitality.

Rishi Sunak should also ‘package up’ the pandemic debt in the same way the post-war government did, enabling us to repay our borrowings over a longer term. And he should cut VAT on energy bills, and suspend the ‘green levy’ on gas and electricity costs.

On Brexit, the government needs to recognise that the last thing we need is a trade war with our closest trading partner the EU and drop the macho rhetoric on the Irish protocol. We can’t, long-term, win on that one.

The outlook for the economy does look bleak. But there is no inevitability about a recession. The government can and must take measures to avoid a damaging downturn. If they don’t, then the buck will stop with them.