Two students who completed the University of Birmingham Coding Boot Camp have secured roles as coding tutors at the University, alongside software engineer roles. 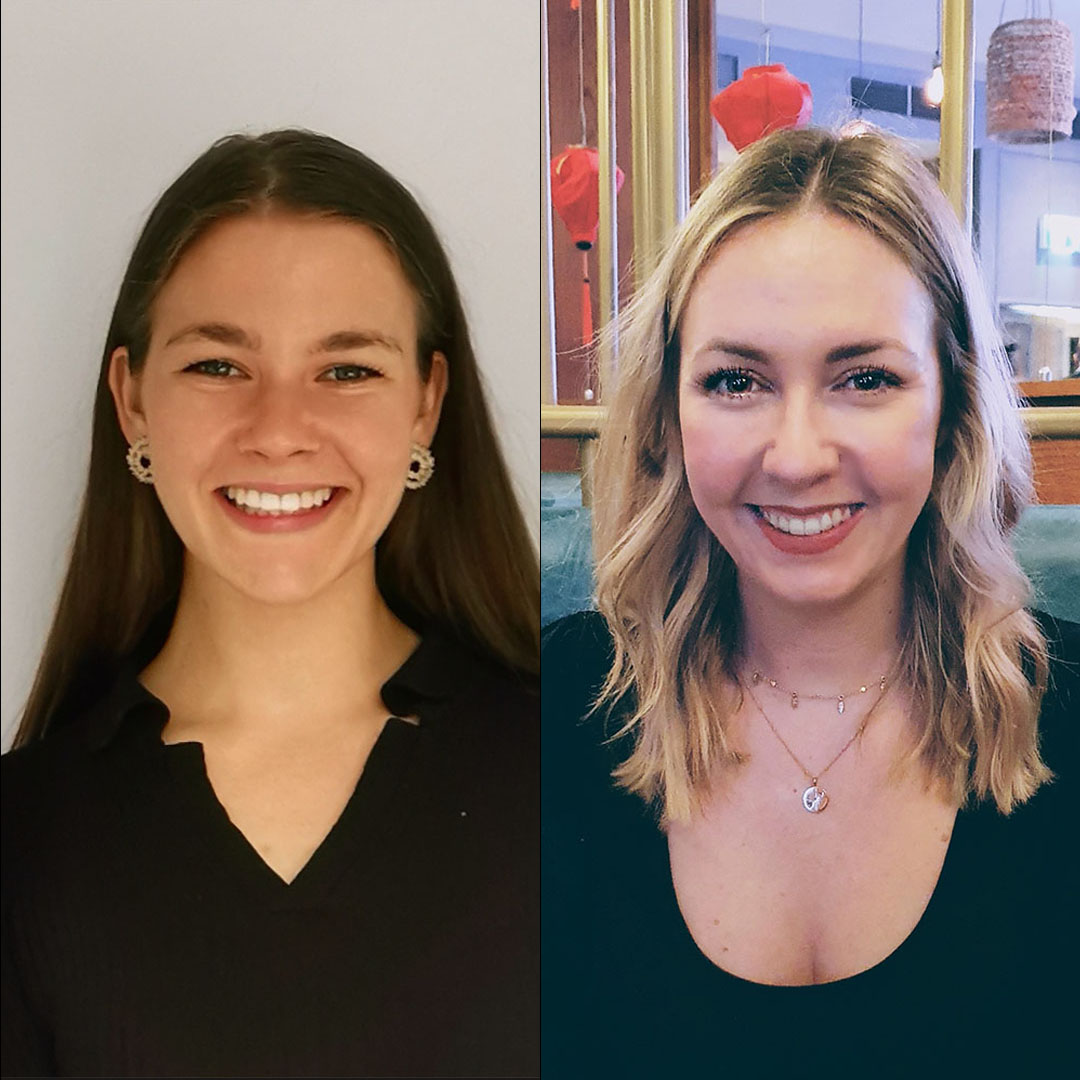 Two students who completed the University of Birmingham Coding Boot Camp have secured roles as coding tutors at the University, alongside software engineer roles.

The University of Birmingham launched its popular Boot Camps in 2019 and has welcomed more than 200 students to its 24-week intensive Data Analytics and Coding courses.

After completing the Boot Camp, Natasha Mann is now an online tutor for the University, teaching high-demand technological frameworks, including HTML, CSS and JavaScript, to students.

Previously, Natasha worked with educational establishments like Birmingham City University, IQ Education and Explore Learning, responsible for recruiting international students. This is the first time she will be taking on a teaching role, tutoring seven students, one-to-one. Natasha has also landed a full-time role as a software developer at technology agency, AND Digital.

Whereas Dominika Pietrzak has taken on the role of both tutor and grader for the University, preparing and delivering workshops to aid students’ understanding of vital coding concepts and frameworks.

Dominika also works full time as a software engineer at international media publication, The Economist. This is a role she was able to secure after graduating from the University of Birmingham’s Coding Boot Camp. Before joining the University, Dominika worked as a marketing manager, enrolling on the course to change careers.

With the rising demand for web development and digital skills across all industries, the University of Birmingham Boot Camps are designed to prepare students with the knowledge and skills they need to tap into today’s technological economy and help bridge the nation’s skills gap. 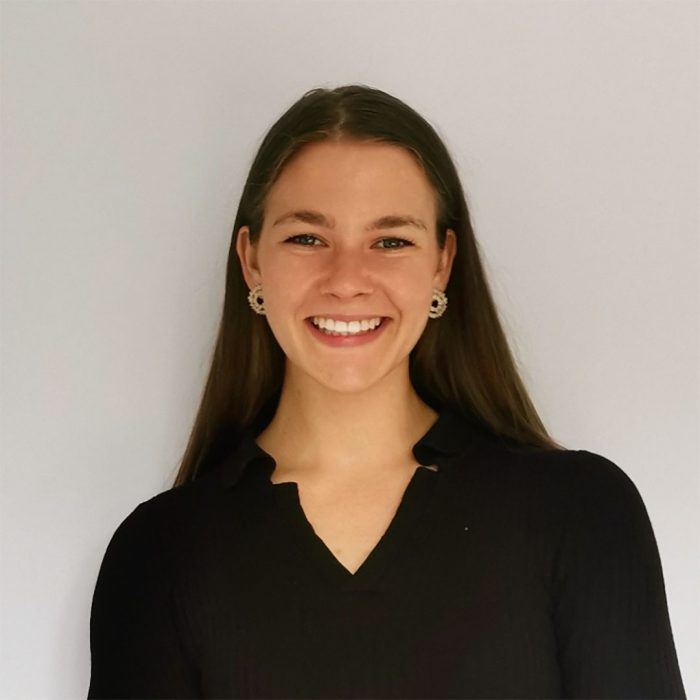 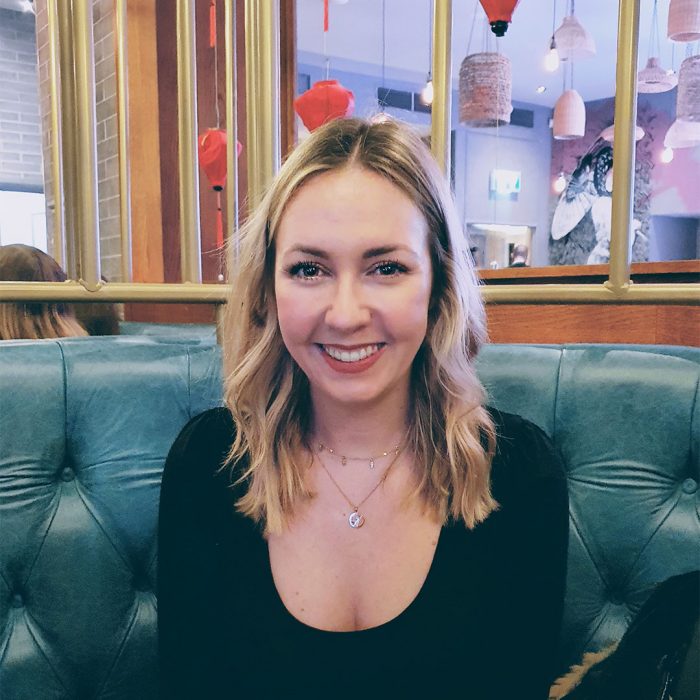 Natasha Mann, said: “Before joining the course I had no tech experience whatsoever but I knew I wanted to change careers. The intensive and part-time nature of the course was a key point for me as I wanted to enter the industry relatively quickly, but needed to continue working full-time with it.

“Not only did the course provide me with the technical skills I needed to pass through vigorous recruitment processes for developer roles, but I was also able to grow my network of contacts in the industry through the University’s growing network of partner employers with the help of the incredible course instructors. The more you put in, the more value you get out of it, and I cannot recommend it highly enough to anyone looking to move into the tech industry.”

Dominika Pietrzak, added: “Most Master’s degrees can take anywhere from two to three years, which is why the intensive Boot Camp was really attractive to me. In just 24 weeks, I became confident in working with the latest tech stacks, as well as developed a strong understanding of how to write efficient and readable code.

“The staff who deliver the course go above and beyond to make sure we not only have a firm grasp of coding concepts but are also familiar with core workplace practices, getting us ready to land our first tech roles. Working with the University of Birmingham as a grader and tutor has already been such a rewarding and supportive experience that has boosted my confidence through teaching others.”

Working with the West Midlands Combined Authority, the University of Birmingham will offer 200 scholarships a year, over three years, of £4,000 each available as ‘Women in Tech’ or ‘Diversity in Tech’ awards.

Successful applicants will attend Boot Camps in either Full-stack Web Development (Coding) or Data Analytics and will have the choice of learning online or in-person at the University’s new city centre facility The Exchange. 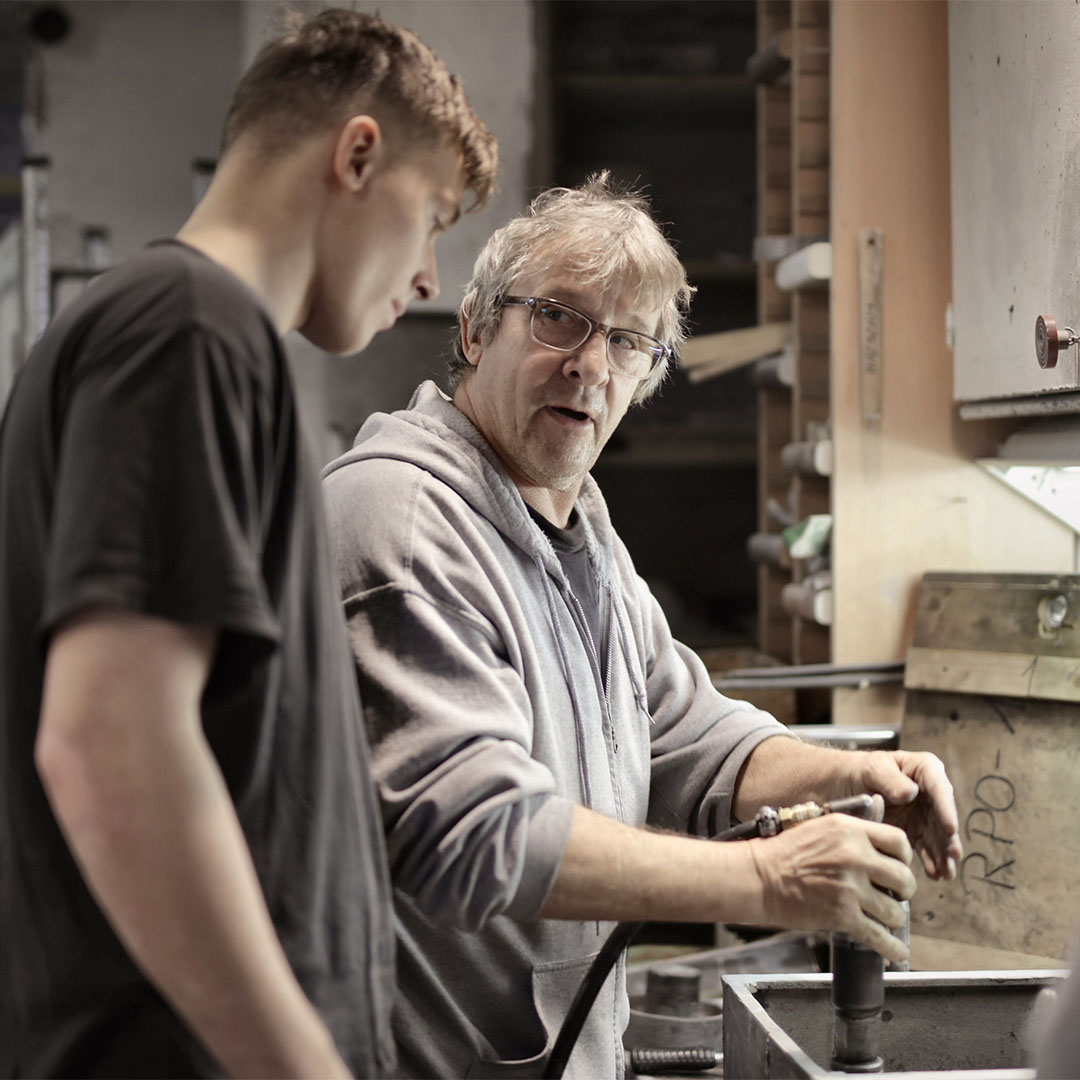 The City of Liverpool College is expanding its highly successful apprenticeships programme to tradesmen and budding apprentices across the country, as part of its mission to close the skills gap and contribute to a greener future. 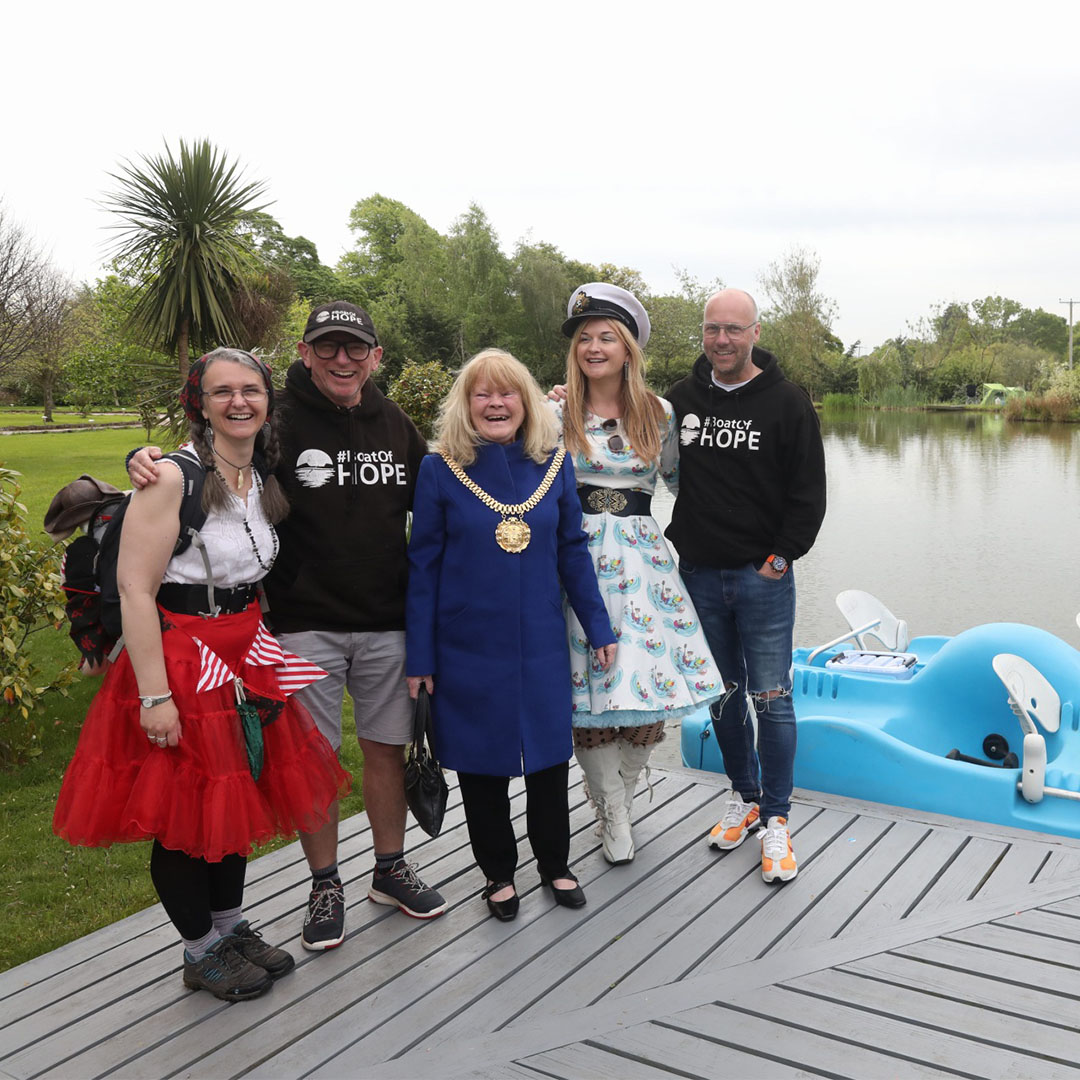 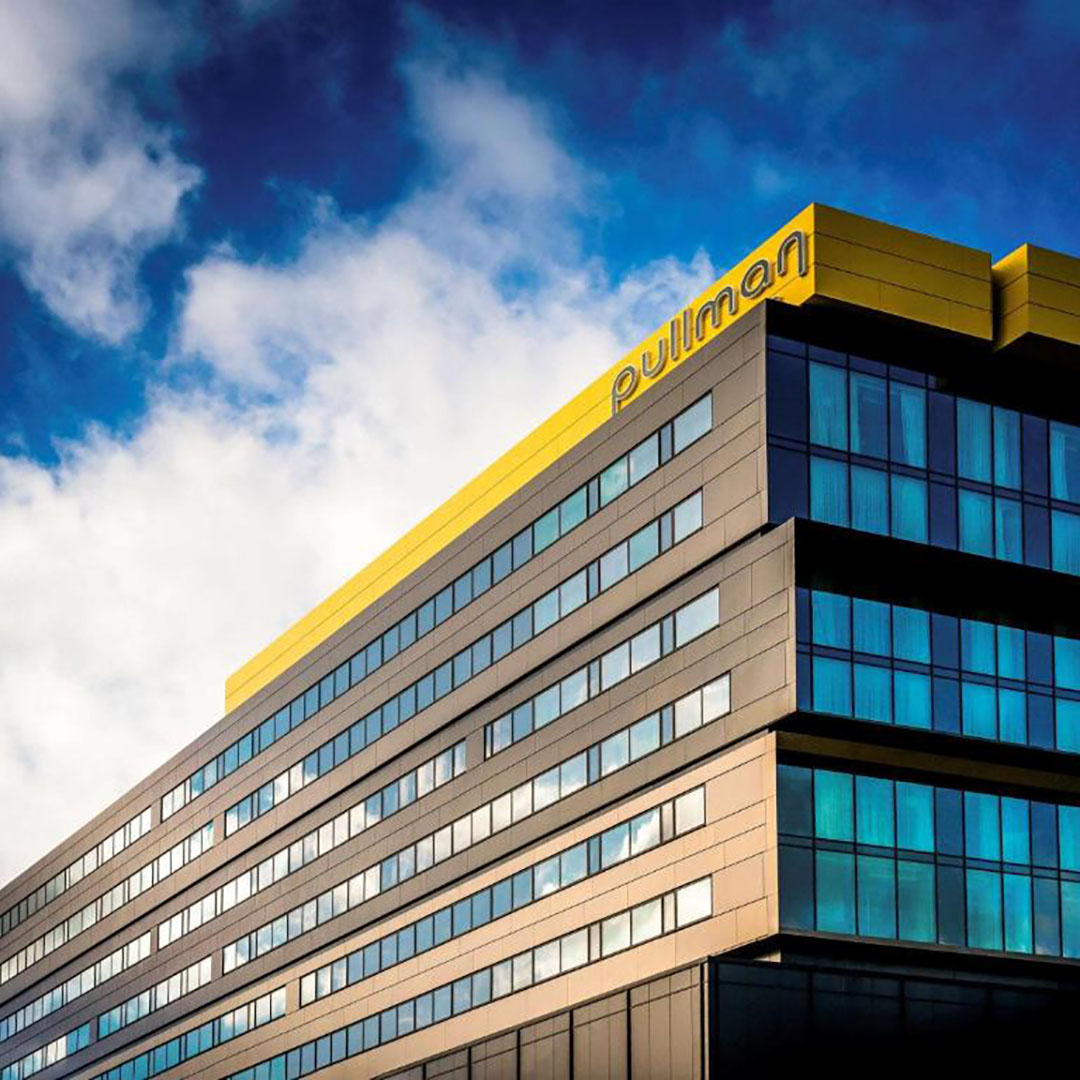 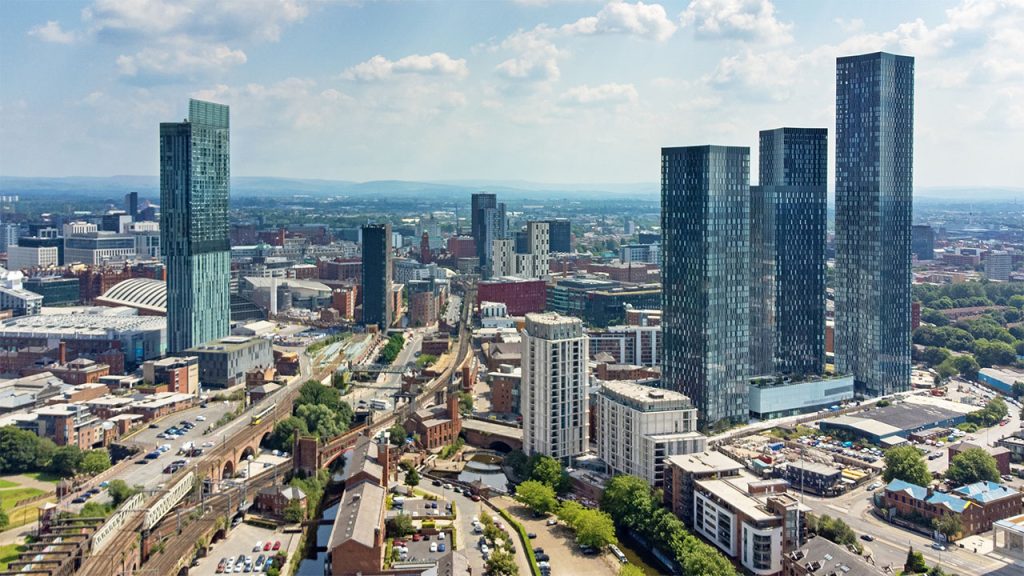 Avison Young research reveals 2021 performance across key sectors, as well as predictions for the year ahead.