TESTING FIASCO AND THE ASHTON VERDICT.

By sophierooney17th September 2020 No Comments 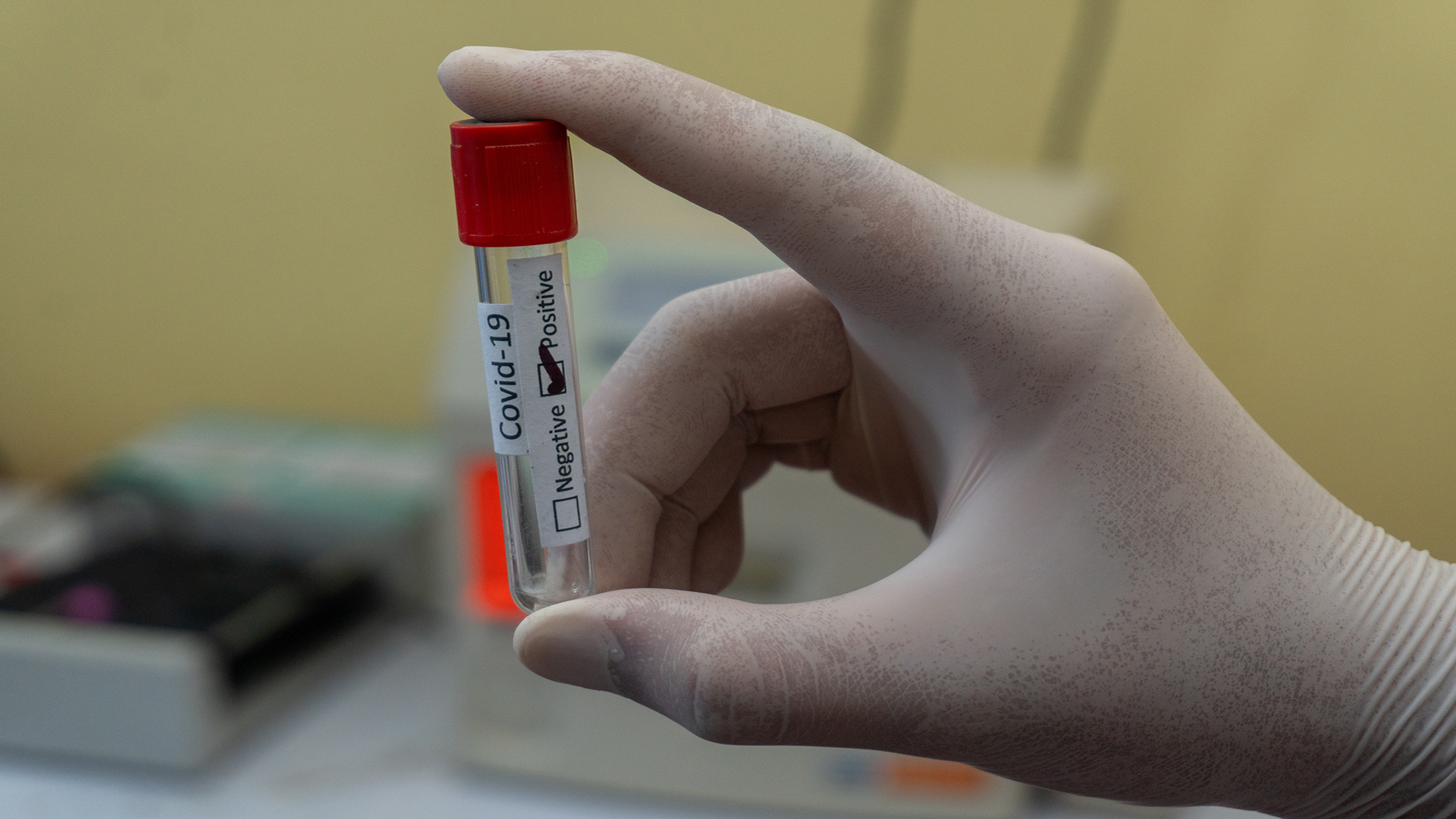 20 years ago, this week John Ashton was condemning the blockade of the Stanlow oil refinery by people protesting the high price of petrol. The North West Director of Public Health called them terrorists.

Two decades on Ashton has lost none of his passion for a cause. This time it is the government’s handling of Covid 19. “It’s like we’re trying to take on the Luftwaffe without radar”, he says ahead of the publication of his book on the crisis. Its full title is “Blinded by Corona: How the Pandemic Ruined Britain’s Health and Wealth and What to Do About It”.

Ashton is no stranger to controversy. He was present at the Hillsborough Disaster and was an early critic of the emergency services. He has backed assisted dying and a 4-day week. He resigned as North West Director of Public Health in 2006 over the introduction of foundation trusts and more recently as President of the Faculty of Public Health called for a debate on lowering the age of consent to 15.

Until the pandemic broke out, he was gearing himself up for an independent challenge to be Police and Crime Commissioner for the Liverpool City Region.

For now, he has turned his attention to a wholesale critique of the government’s handling of the virus crisis. It is a timely attack because of the massive problems facing business and schools because of the gross inadequacies of the testing programme. Rather than world class, it is third world. The increased pressure for testing as the return to work took place in firms and education was completely predictable. The government have had months when then the virus was less active to plan for this. Now public confidence has evaporated and, as I predicted some weeks ago, the autumn restrictions will be met by bitterness not the national coming together we had in the spring.

Ashton has two targets. The government for “a dysfunctional, over-centralised and poorly led state machine; and Public Health England which until July 1 refused to release all data on the virus and test results to local health directors and councils.

The failure to use the local knowledge of councils in particular, has been a disgrace as has, what Ashton describes as the side-lining of local health directors.

So, what is to be done? Ashton says, even now, the public are willing the Prime Minister to succeed. To do so he needs to ditch the search for colourful headlines and study the detail. The aim must be to eliminate community transmission to end the daily fear of contagion that is holding back the return to work and the use of public transport.

Ashton complains that he is suffering from a near ban on radio and TV following a “lively” joust with Fiona Bruce on the BBC’s Question Time. He is certainly able to command many column inches in the newspapers. One feels lack of publicity will be the least of his worries.