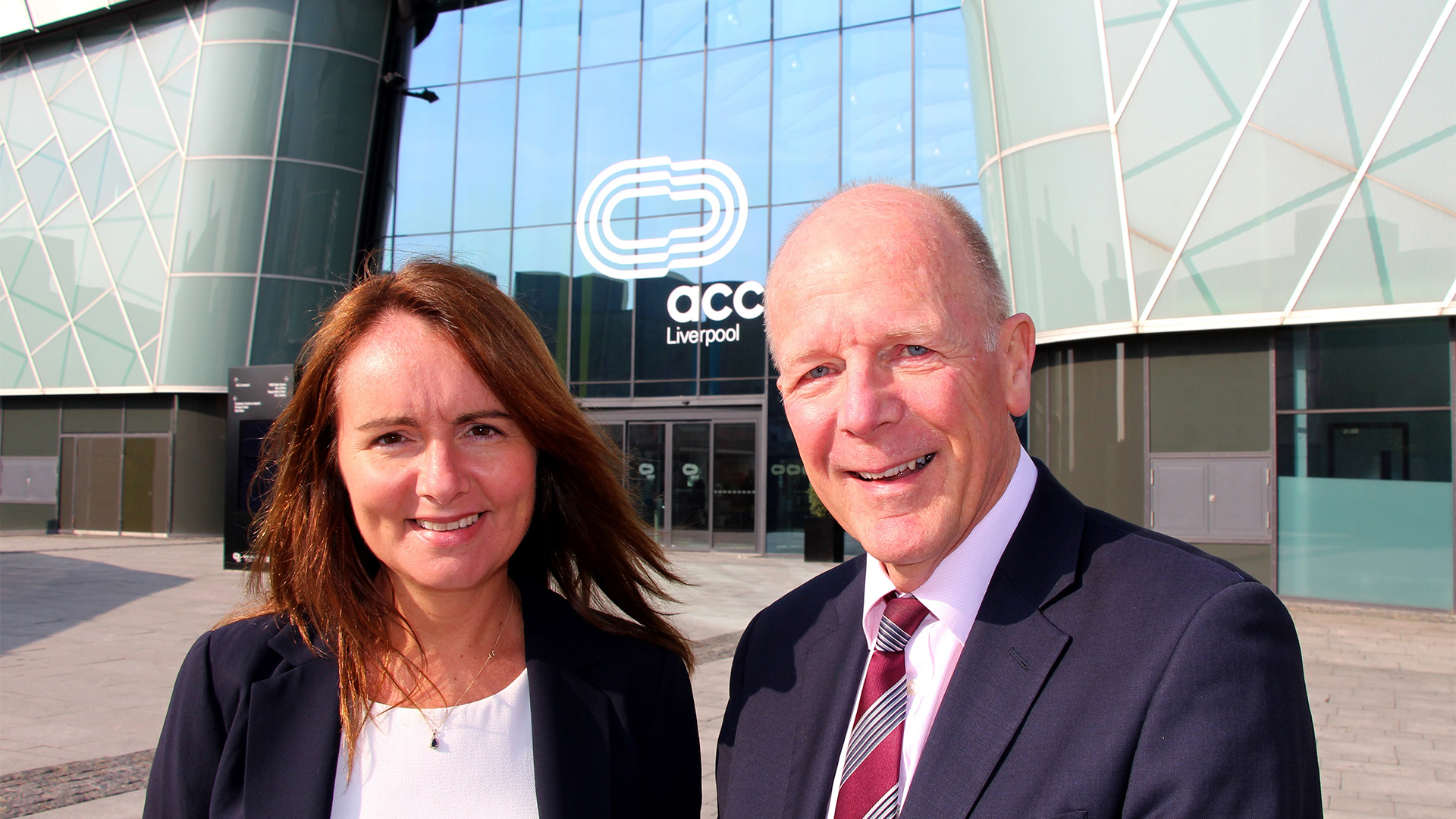 She will lead the organisation’s corporate services team which includes finance, HR, IT and procurement and will join the leadership team responsible for progressing the strategic direction of The ACC Liverpool Group.

She said: “The ACC Liverpool Group plays an integral role in a vibrant region that is constantly evolving.  I look forward to being part of such an ambitious company, helping to ensure its continued growth and success.”

Bob Prattey, chief executive, said: “Gerald joined the organisation at its outset in 2005 and, as a senior member of the management team, developed the company and its facilities, helping to establish The ACC Liverpool Group as a leading, award-winning organisation. His efforts have been instrumental to its success.

“We are now entering another exciting phase in our journey and we welcome Faye who brings with her experience and expertise to help us continue with the development of the business.”

The ACC Liverpool Group has generated more than £1.7bn in economic benefit for the city region since it opened in 2008, welcoming more than 7.2 million visitors to over 2,050 events.