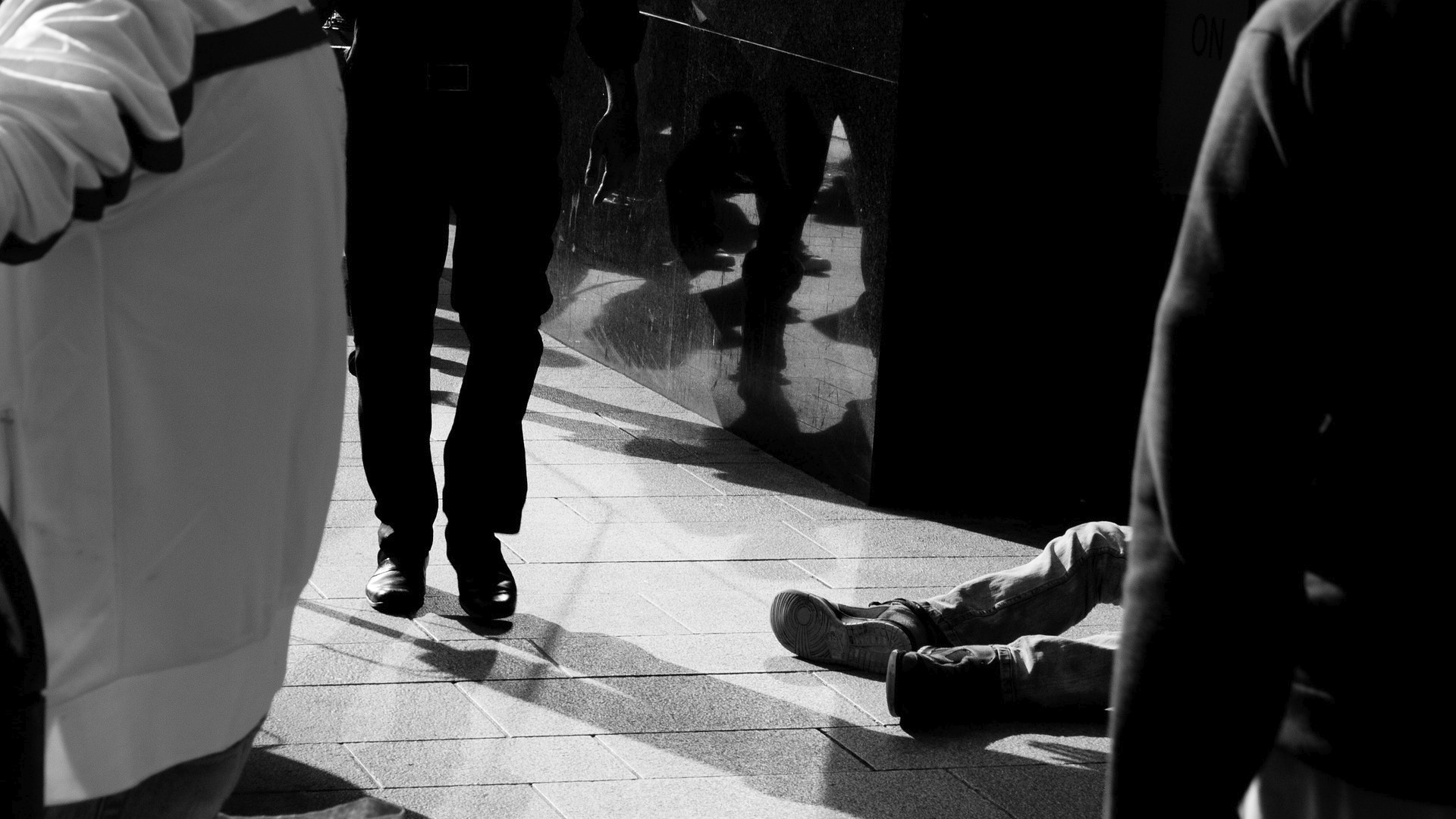 This month, the team at Advantage, a leading structural defects insurance specialist with headquarters in Warrington, have been helping to collect the kind of items that are most useful for those in the local community who don’t have secure accommodation.

This follows the company’s commitment in December to help raise funds for The Whitechapel Centre, and to set up a collection point for the charity at their Warrington office.

Company Directors David Sumner and Keith Gannon have worked with several local charities (including the Alder Hey Children’s Charity) in recent months to raise much needed funds, and have been particularly keen to find practical ways to support those without a home of their own in the North West, liaising with other likeminded local businesses like signage and print specialists, Signworks, (who are based at Formby Business Park) for collections and fundraising.

This month it was revealed that the number of rough sleepers in Warrington has more than quadrupled in two years. According to annual statistics on the number of people sleeping on the streets in local authorities across England (which were published by the Ministry of Housing, Communities and Local Government) Warrington had a total of five rough sleepers in 2016, four in 2017 and 21 in 2018.

The team at Advantage tend to focus their fundraising efforts on local charities where they can help to directly support those who need it the most, and as a company that helps developers and individuals to create dream homes, they feel it’s particularly important to them that everyone should have a roof over their head.

The company has had a strong start to 2019, recruiting new staff as part of their long-term expansion plans for the business.

To find out how you can support the Whitechapel centre, visit: www.whitechapelcentre.co.uk