The Best Event We Never Did

It’s a funny old game. Frank McKenna reflects on the departure of Carlo Ancelotti from Everton Football Club and the hypocrisy of the football fan. 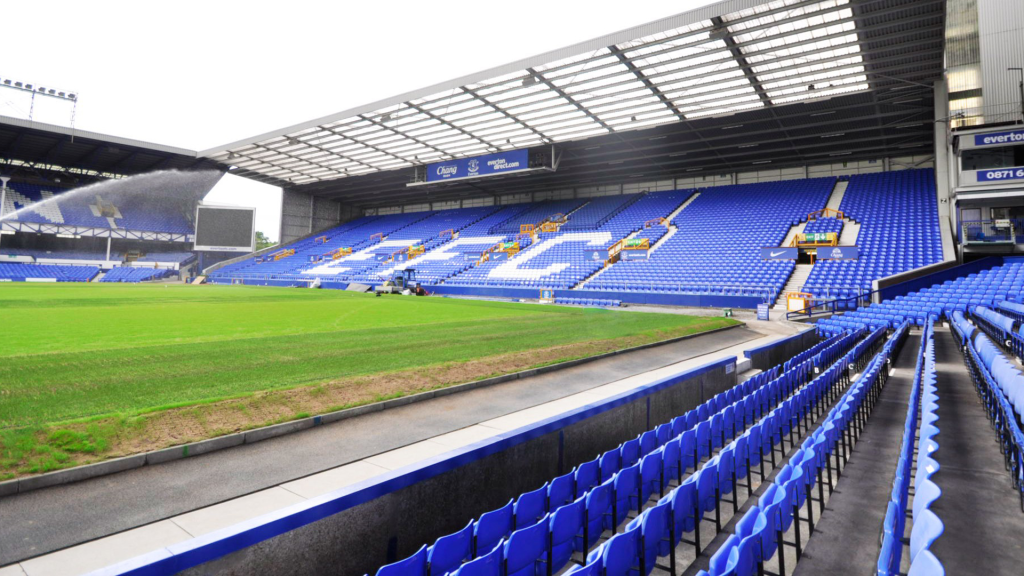 Just prior to ‘lockdown one’ in March last year, Downtown in Business had arranged to have an exclusive and intimate event with a very special guest.

Having had Prime Ministers, Mayors, Lords, Baronesses, local authority Chief Executives and some of the most successful entrepreneurs on the planet in the room during the past eighteen years, it is nothing new for DIB to have top, top guests – but this particular personality was an amazing coup for me personally, for reasons that will become apparent.

When the COVID restrictions were announced, the event had to be pulled of course. But we had agreed to rearrange as soon as was practically possible.

However, the guest in question was Carlo Ancelotti, the manager of my beloved Everton Football Club – until last week.

The Italian has decided to swap the Blues for Real Madrid. And the torrent of criticism and abuse he has received from Evertonians has been off the scale.

The idea that Ancelotti could give up a job at Goodison Park, where he had inherited a poor squad, led them to a mid-table finish in the Premier League last season, and is clearly in perpetual transition for arguably the biggest club in the world, appears to have baffled most of them.

How can he walk away from a squad that contains Iwobi, Tosun, and Delph for a team that boasts Modric, Benzema, and Vinicius? Go to compete to win a league title rather than challenge the top six? Have a genuine chance of winning the Champions League rather than trying to pick up the League Cup? And abandon Crosby beach for the Madrid metropolis?

In any other business, and in 2021 football is very much a business, such a move would hardly merit a debate. The odds were so stacked in Madrid’s favour that you would have had to question both Ancelotti’s mental health and ambition had he turned them down.

But, for Everton supporters, football is still a game, they have an emotional attachment to their club, and they see Carlo’s move as a betrayal to match that of Judas.

All football followers are the same by the way. And their lack of self -awareness and hypocrisy is breath taking.  Across the park, Liverpool fans were furious when Southampton initially stood in the way of Virgil van Dyke’s move to Anfield, unfairly stymieing the players’ ambition. But they slaughtered Raheem Sterling for joining Manchester City.

Even as they vent against Ancelotti, many Everton fans are urging their club to go and employ managers who are currently under contract with other clubs!

Beyond the hotbed of Merseyside football, I could give similar examples from Manchester, Leeds, Birmingham, and London. Ultimately, there is about as much loyalty in football as there is logic. It’s a funny old game.

As for Mr Ancelotti – I genuinely wish him the best of luck in his new venture. He is one of the good guys in the game, but he is human. Whilst some of my fellow Blues will remember him as a ‘traitor’, I’ll remember him as the first Everton manager to win at Anfield in the twenty-first century. And for that, I will be forever grateful.