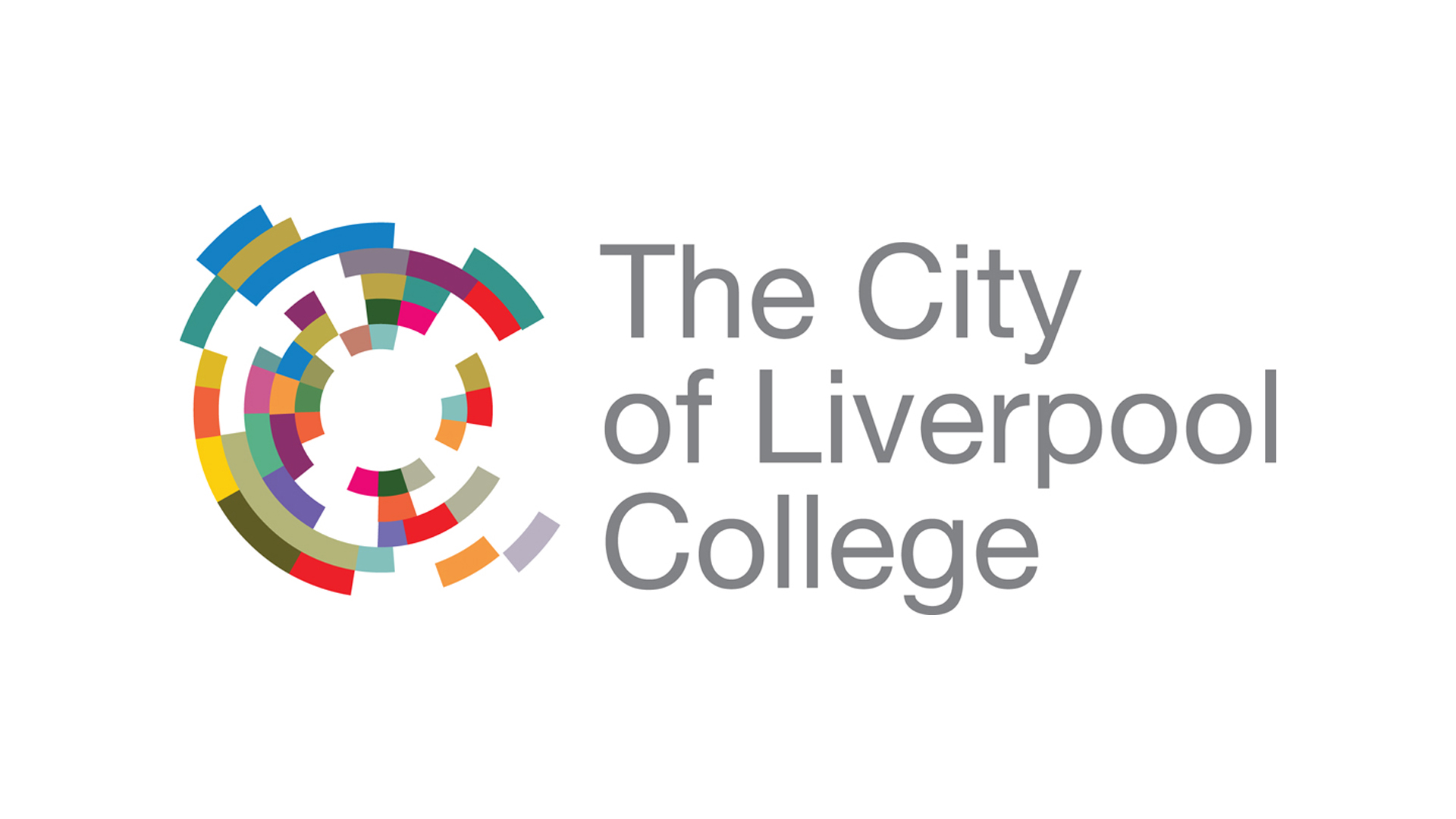 Women’s football has evolved hugely in the UK and around the world, especially over the last few years. Registered female player figures went from 1.270m in 2016 to 1.365m in 2017, an increase of 7.5% in just one year. This, in addition to growing attendance figures, ground breaking broadcasting deals and increasing commercial opportunities have raised awareness at the top end of the sport, and participation amongst grassroots teams.

In response to this, the full-time Level 3 sports qualification – created to offer girls aged 17-19 a stepping-stone to further education, or a pathway into professional football – will welcome at least 14 students to The City of Liverpool College in September.

Nikita, who studied at The City of Liverpool College, said:

“Coming from Liverpool myself and having attended The City of Liverpool College, I knew that I wanted to collaborate with them to give back to my community.

“For me, it’s important that we can get as many girls as possible playing football and removing the cost barrier which is often associated with academies. This course will reward and nurture talent, rather than accepting people based on whether they can afford it.

“There are some incredibly inspirational examples of sportspeople from deprived areas of Liverpool City Region who have defied the odds to become successful, such as Natasha Jonas, Tony Bellew and Toni Duggan. I hope that I can provide these girls with some inspiration and, together with The City of Liverpool College, support them throughout this programme to achieve their goals.”

The academy will be supported by sports brand, Puma, Nikita’s sponsor, which will donate equipment for the girls’ training and provide a discount on kits. Nikita has also committed to travelling back once a week on her days away from Manchester City to support the academy and provide one-on-one guidance to the students.

Elaine Bowker, principal of The City of Liverpool College, said:

“As the largest college in the city, we understand first hand that there is a huge amount of talent in this city which, with the right support, has the potential to thrive. The ‘NP17 Academy’ will provide 17 – 19 year old women with the opportunity to carve themselves a career in a fledgling industry.

“Liverpool is a city that is passionate about football and it is fantastic to see how much the popularity of women’s football has grown over recent years. The City of Liverpool College has proven with the launch of this Academy that we are ready to respond to the interest in these growing industries and partner with the best in the business to ensure our courses are creating an impact.

“Students completing the course will have the opportunity to gain a Level 3 qualification, while training in an academy environment, which can often prove expensive and unattainable. We want to remove this barrier which can deter so many ambitious people from achieving their dreams.

“We’re incredibly excited to be partnering with Nikita on this project and she will be supporting the girls who take part throughout the academic year, sharing her expertise and experience.”

To find out more about the NP17 Academy, visit: www.liv-coll.ac.uk/np17colc 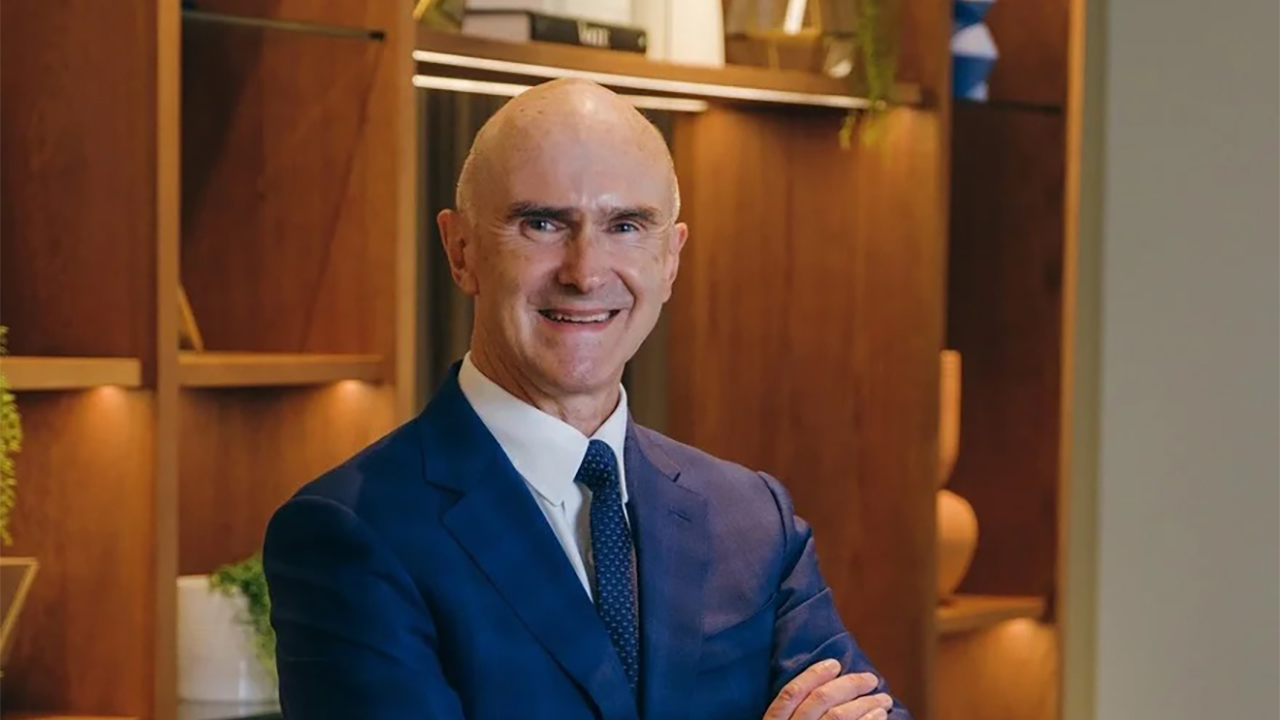 Lowry Hotel general manager, Adrian Ellis has been crowned 2022 Hotelier of the Year. 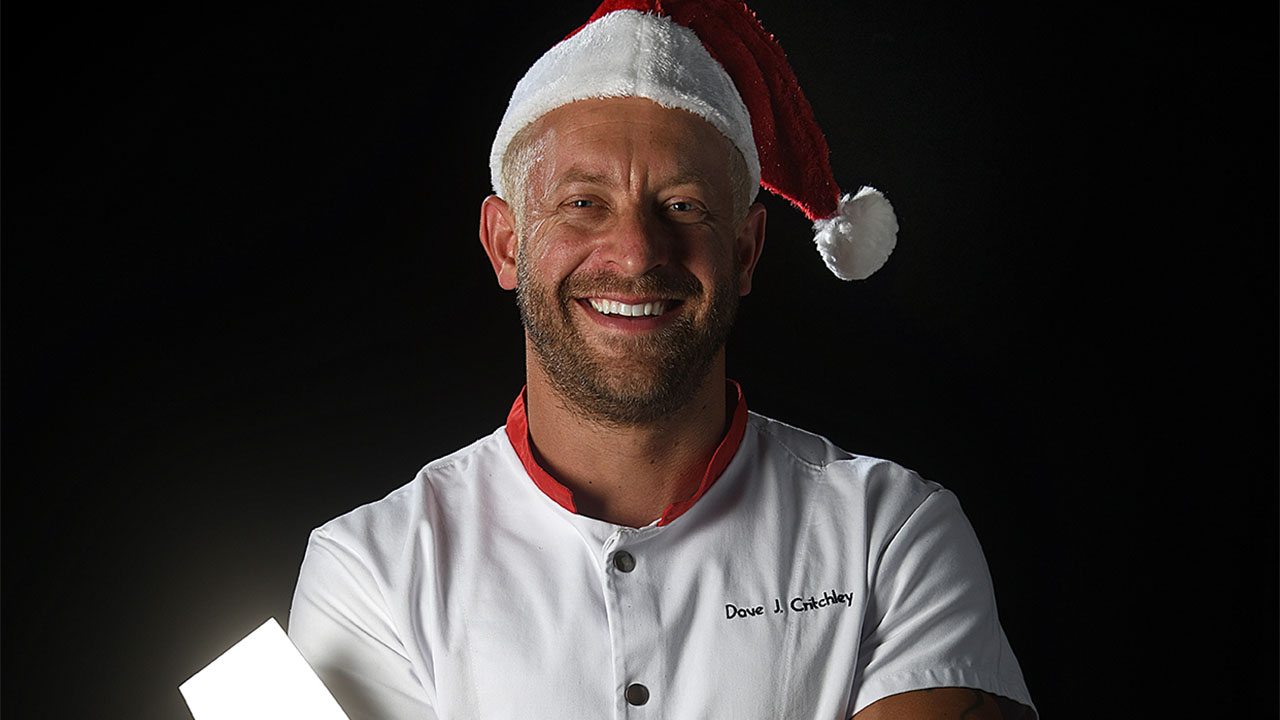 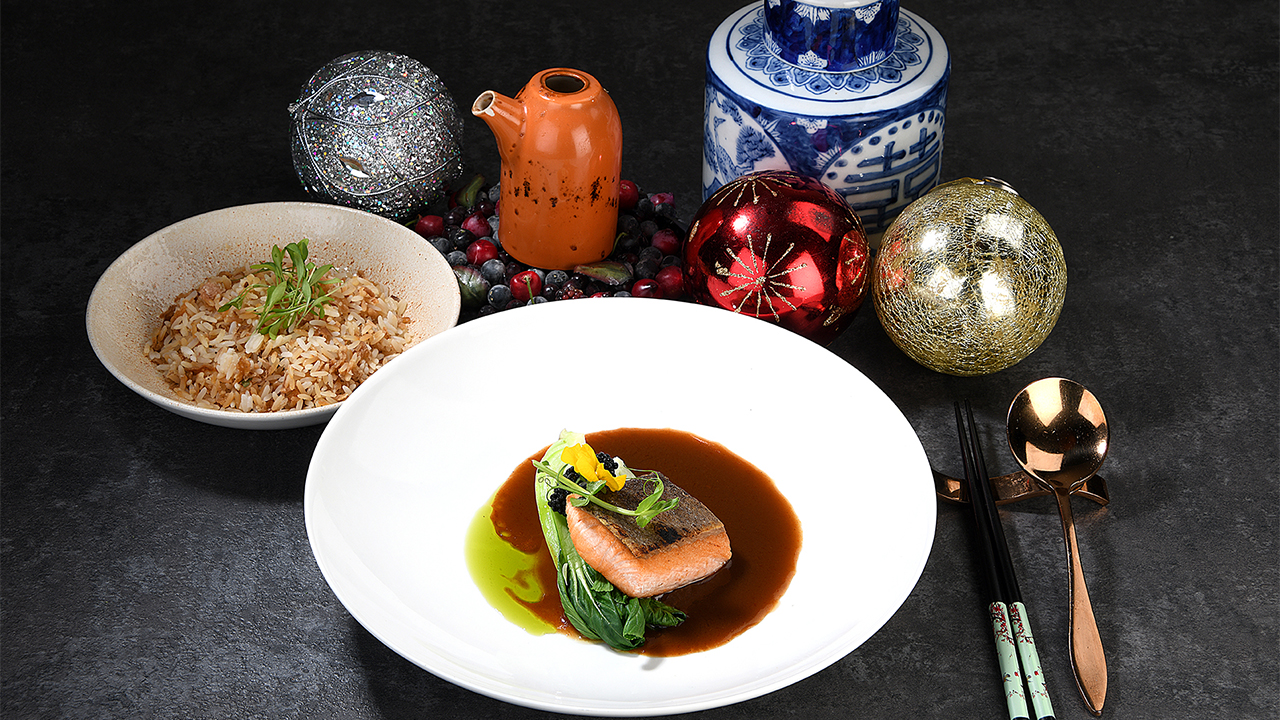 Award winning Chinese restaurant Lu Ban has launched a Christmas menu with a difference. Staying true to the Tianjin roots that have inspired the brand the festive menu is bursting with flavour and Christmas cheer. 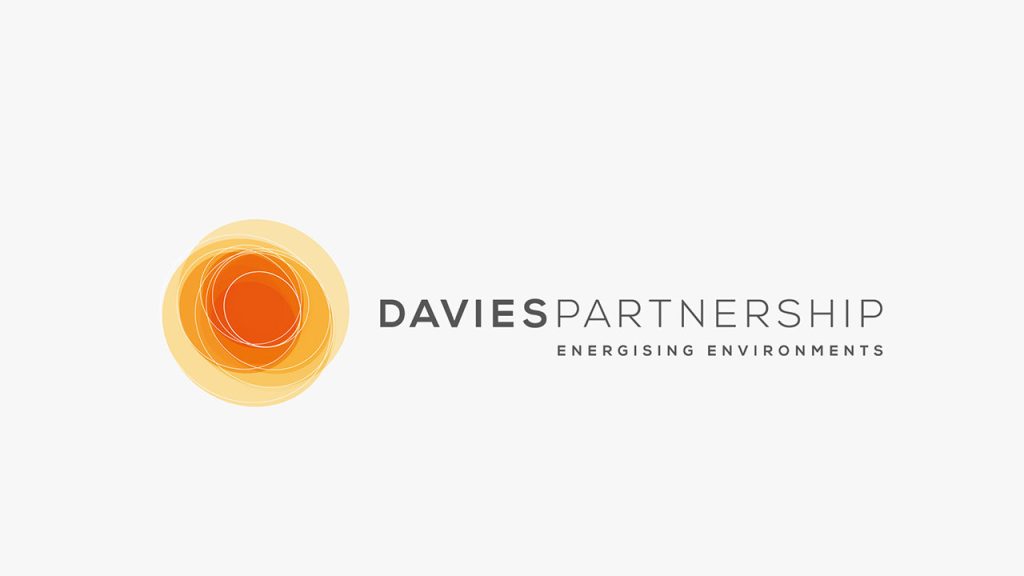