The fading authority of the Referendum 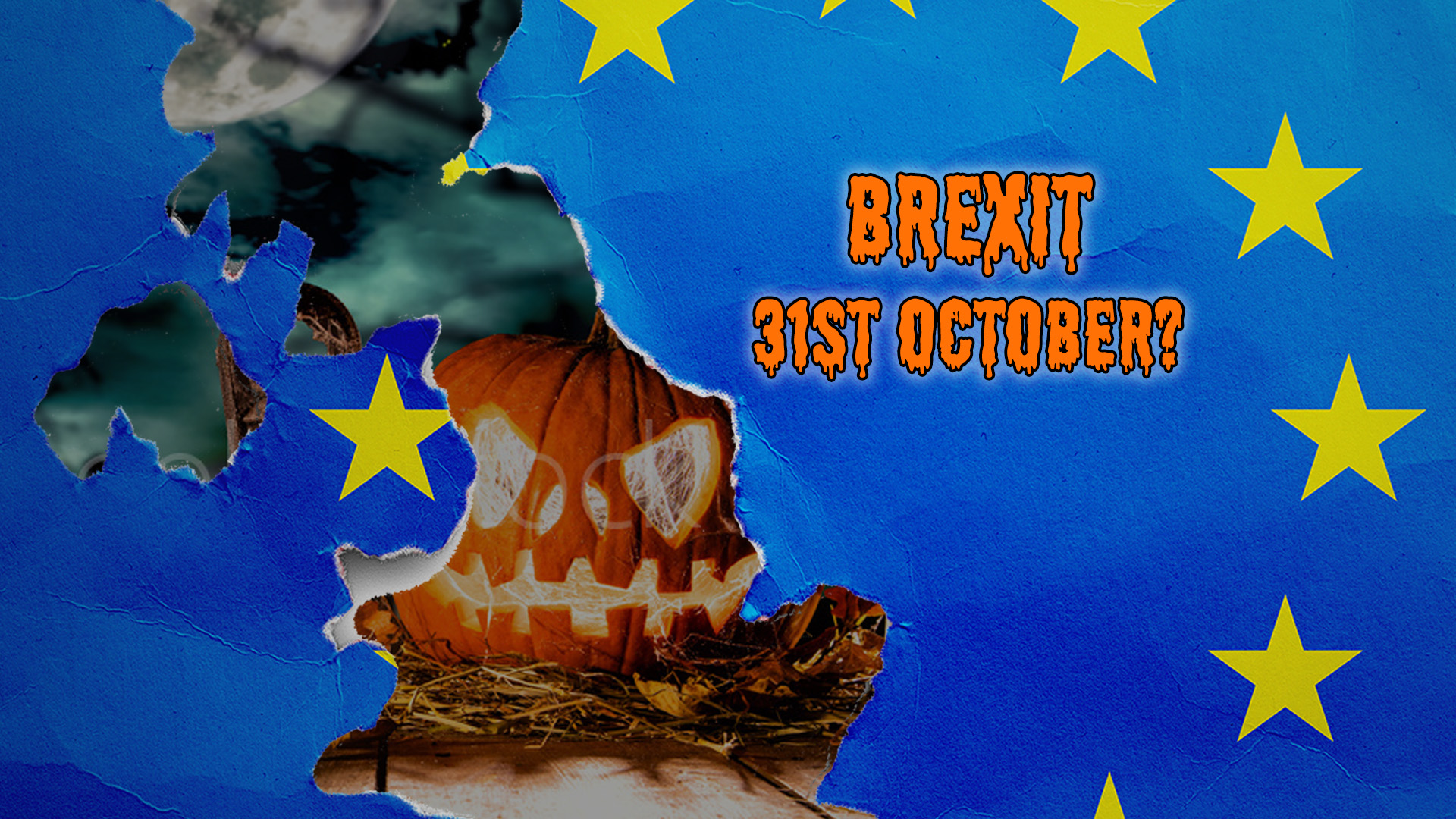 As you are putting candles in the Halloween pumpkins this autumn, don’t be surprised if Mrs May is in Brussels asking for a further extension of Article 50.

The new October 31 deadline is a recipe for a slackening in the pace of trying to sort out a deal and to hell with business begging for certainty.

In the immediate future we have the Easter Recess, then the argument may be made that sensitive talks between the Conservatives and Labour can’t take place while they are contesting the local and European elections. So, it could be June before serious attempts are made to resolve the issue.

The other cause for delay could be a Tory leadership election. Mrs May is determined to see her deal through but such is the unhappiness with fighting the Euro elections that pressure may become unbearable, particularly if a sizeable number of Cabinet Ministers resign. This would bring efforts to settle the Brexit deal to a standstill. There is very little prospect of the Tory grassroots allowing a new leader to be agreed amongst Conservative MPs. They are going to want to choose and this could take twelve weeks.

On the subject of a Tory leadership contest, it could lead to a hardening of attitude amongst those Labour MPs minded to vote for Mrs May’s deal. It is almost certain a hard-line leaver will be chosen to be the next Prime Minister by Conservative grassroots members whose ranks have been swelled by UKIP returnees. Any assurances given in the current talks about a customs union and single market in the political framework document could be swept away.

Having outlined how we may be in for a period of kicking the Brexit can down the road, Mrs May remains convinced her deal, with some softening of the political framework document, could assemble a coalition of Tory and Labour MPs who have deep fears about the European Parliament elections on May 23.

They will be an opportunity for Remainers and Brexiteers to rerun a form of the 2016 Referendum. There is a real chance that the Conservatives and Labour will do really badly while UKIP and Nigel Farage’s new Brexit party on one side and the Lib Dems and ChangeUK on the other battle it out. It could have profound effects on the future

prospects of the two parties that have dominated British politics for 100 years.

She may try to use this prospect to get her deal through which would see the European elections called off in mid campaign.

By October 31, the 2016 Referendum will be three and a half years away. Its authority is fading by the day, that’s why Leavers are so keen to cling on to that snapshot of public opinion. We know much more about the complexity of leaving, the electorate has changed, and parliament has showed itself incapable of decision.

What is needed now, particularly in the European elections is for a grand coalition of parties opposed to leaving. Lib Dems and ChangeUK in particular should divide the regional constituencies up with only one party fighting in each region.