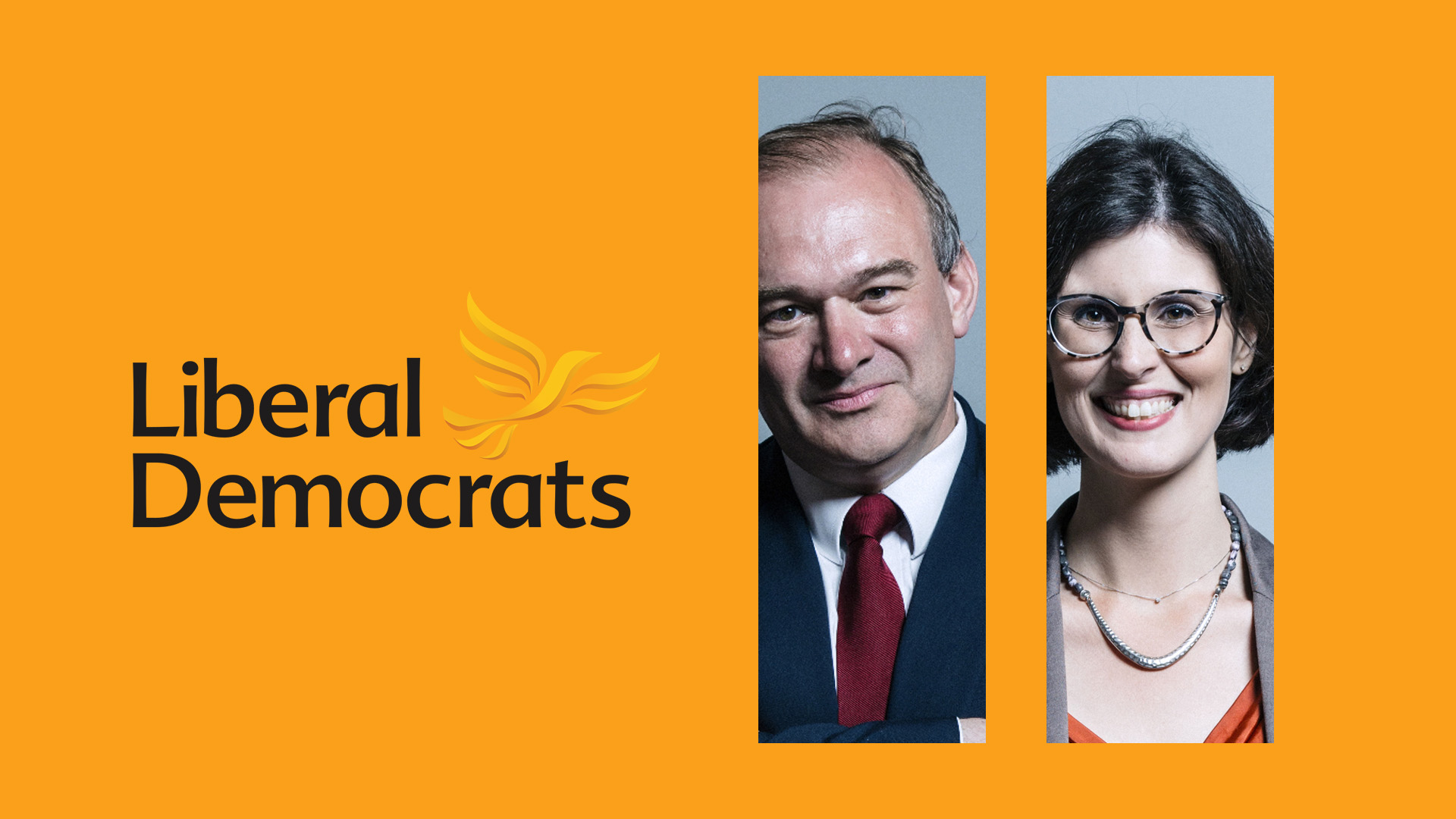 It’s not surprising that with a world pandemic going on, the contest for the leadership of the Liberal Democrats has not had much attention.

But as I am suffering from virus and exam row fatigue, I thought I would bring you news of this under reported political skirmish before the result is known a week today.

I have had the opportunity to question both candidates at length for a podcast, so can bring you some insights into the views of Ed Davey and Layla Moran.

But before I do that let us recall that a decade ago the Lib Dems were part of the government of this country. They had a strong presence in the north having run councils like Liverpool, Sheffield, and Newcastle. They had a fair scattering of MPs from the Lakes to Sheffield.

Their decision to go into coalition with the Tories, which I thought was a bad idea at the time, has led them from government to near oblivion. During the Coalition years they lost hundreds of local councillors and have gone from 57 MPs in 2010 to 11 now. While former leader and deputy Prime Minister Nick Clegg now enjoys a substantial salary from his top job at Facebook, his successors. Tim Farron, Vince Cable and Jo Swinson have largely presided over decline.

You have to praise the Lib Dems for openness and honesty. I have read their report from last December’s crushing defeat. All their blunders are frankly analysed. From the hubris of Swinson presenting herself as the next Prime Minister to the bold promise to revoke our departure from the European Union. Along with a dysfunctional election operation between leader, President, and the Federal Party, it shows the task facing the new leader but, again, great credit to the Lib Dems for being so candid.

So, who would want the job? Well the acting leader Ed Davey for one. He has the backing of the party establishment but is encumbered by being in the Coalition Cabinet as Energy Secretary. He told me that the Lib Dems had achieved a great deal in government, for instance the pupil premium for disadvantaged children. However, he wouldn’t be repeating the exercise saying the Lib Dems were to the left of centre.

Davey’s weakness for me is that he is dull. When you are leading a small party, it helps to have some charisma as Paddy Ashdown and Charles Kennedy did. I suggested to Davey that he would struggle to make an impact. He denied this saying, for example, that he had recently forced the Prime Minister into an independent inquiry into his government’s handling of Covid 19.

Layla Moran sees herself as the change candidate, the person to move the party on from the Coalition incubus. The MP for Oxford West since 2017, she avoided a direct attack on her opponent when she spoke to me but feels a poll rating of around 10% under Mr Davey is woeful.

She has said she outflanks Jeremy Corbyn in some of her radical policy ideas which include making the Treasury, the Department of Sustainability. I suggested to her that this was just the sort of “kooky” policy that had brought ridicule on the party in the past. She felt the time was right for bold thinking.

Liberal and Liberal Democrat leaders from Jeremy Thorpe to Charles Kennedy have been distracted by personal issues and some are anxious that Moran falls into this category. She has had issues with obesity and domestic violence against a partner. She told me the difference with her was that she had discussed the matters openly. She deserves a chance to lead the part, if not to victory, then recovery.

After all if the exam shambles and the handling of Covid 19 makes the Tories unpopular midterm, then this is the classic opportunity for the Lib Dems to make gains in the major round of local elections next years and win by elections in Conservative seats to get momentum.