Following on the heels of the Government’s extension to the furlough scheme, new research by the #ForgottenLtd campaign shows that nine out of 10 small business owners feel abandoned by the Government amid the coronavirus outbreak. 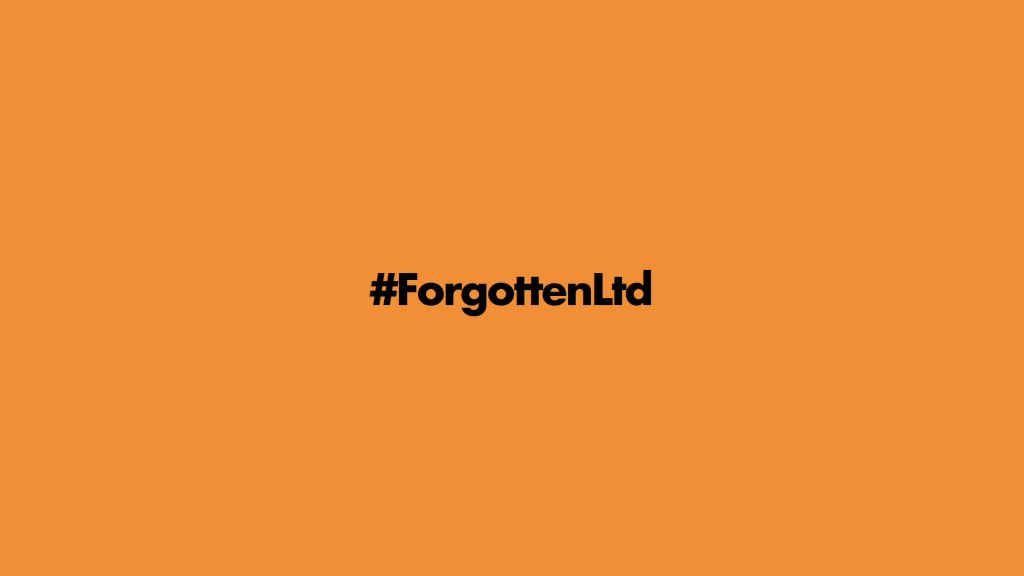 Following on the heels of the Government’s extension to the furlough scheme, new research by the #ForgottenLtd campaign shows that nine out of 10 small business owners feel abandoned by the Government amid the coronavirus outbreak. Nearly half do not think they will survive more than three months – putting thousands of jobs at risk and financial ruin for independent business owners.

The #ForgottenLtd campaign is acting on behalf of thousands of small family businesses shut out from current Government support packages, yet the Government expects the same people to top up the furlough scheme from July. The aim of this campaign is to lobby Government, the Treasury, parliamentary select committees, MPs and industry bodies to raise awareness of the disparities in Government support towards small limited companies.

There are 5.82 million small businesses in the UK, employing 13.2 million people and in the aftermath of the Covid-19 crisis, the survival of small businesses will be vital to the nation’s economic recovery.* (source: BEIS Business Population Survey 2019)

Gina Broadhurst, one of the founders of #ForgottenLtd campaign, said:

“In our research, we had responses from over 1,600 small independent and family business owners from across the UK, from a diverse range of sectors and size of business, all who create jobs and pay huge amounts of tax into UK PLC. They are hairdressers, plumbers, event organisers, dog-groomers, designers and creatives, all who have been left behind, with 88% of SMEs ‘very disappointed’ or ‘distraught’ about the level of support that the Government has offered – unlike the self-employed, Ltd companies are not included in any income protection scheme, leaving thousands of small, independent and family businesses facing financial crisis.

“Many of these businesses are sole directors with 55% not having their own premises, so we are talking about ordinary people running businesses, not multimillionaires avoiding tax – 48% of respondents are paid a PAYE salary between £8k-£12k and 29% pay themselves dividends of £20k-£30k pa.”

The new research shows that small businesses have been hit very hard by the impact of Covid-19 with 91% of respondents stating the effect on their businesses has been either very bad or devastating.

The fact that small businesses have been largely left out of meaningful support through current Government Covid-19 support packages is causing great concern, with 88% of respondents stating they were very ‘very disappointed’ or ‘distraught’ about the level of support the Government has offered.

Nearly half of all company directors say they cannot furlough themselves because they fear that their business will not survive if they are not allowed to work. The majority do not think taking on additional debt to save their businesses is a viable solution for their business.

Key points of the research: 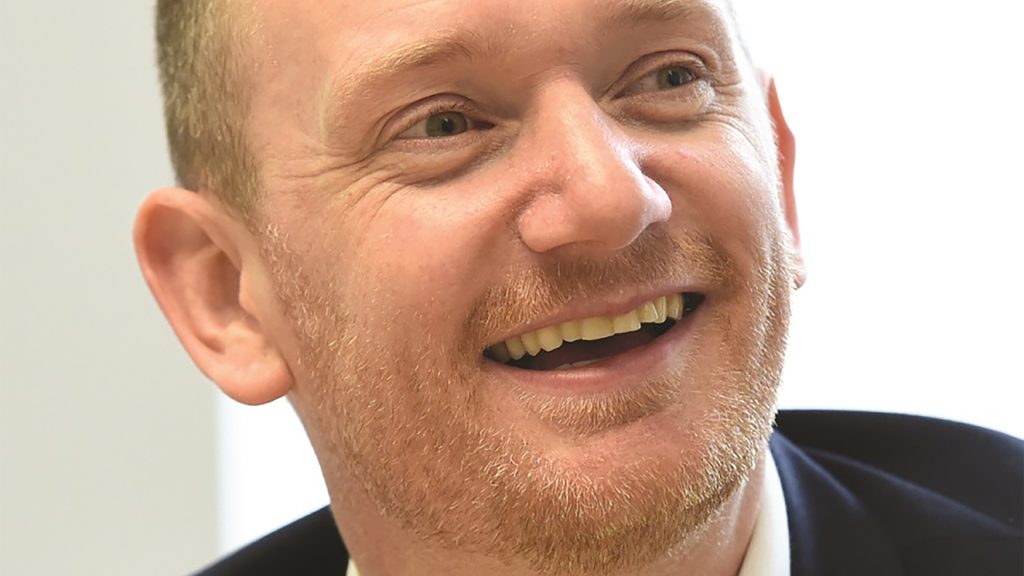 The need to plan and protect the future of businesses has never been more important, according to regional law firm Napthens. 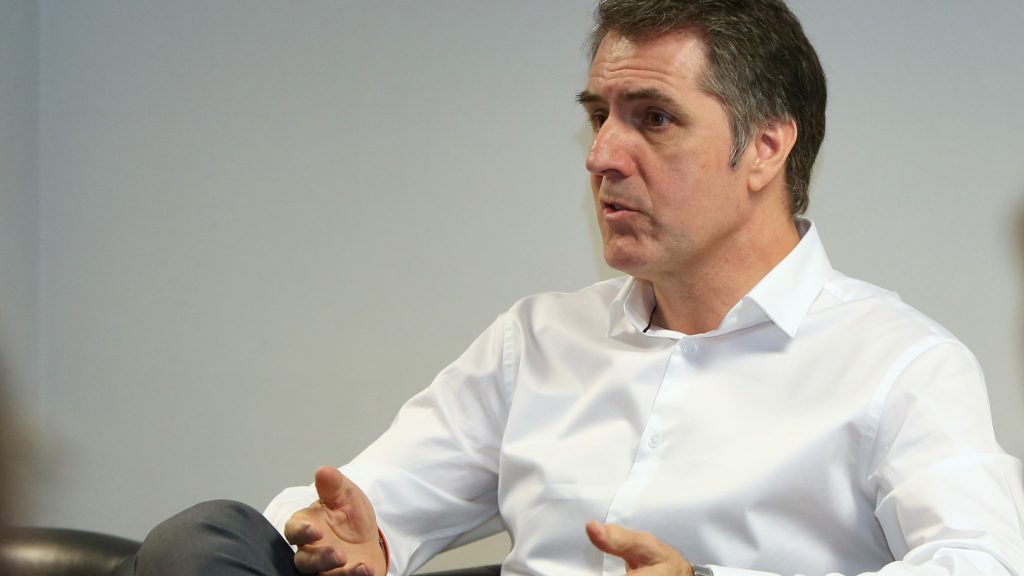 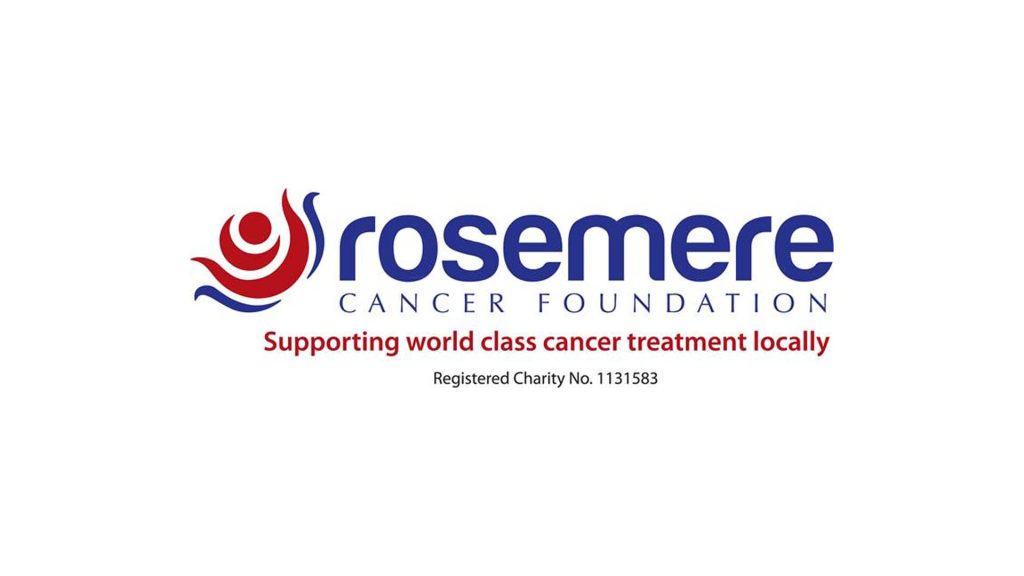 Virtual balloon race is soar away success for Rosemere

A seven day virtual balloon race raised £696.78 for Rosemere Cancer Foundation after 294 balloons were entered into the online multi charity event on its behalf.