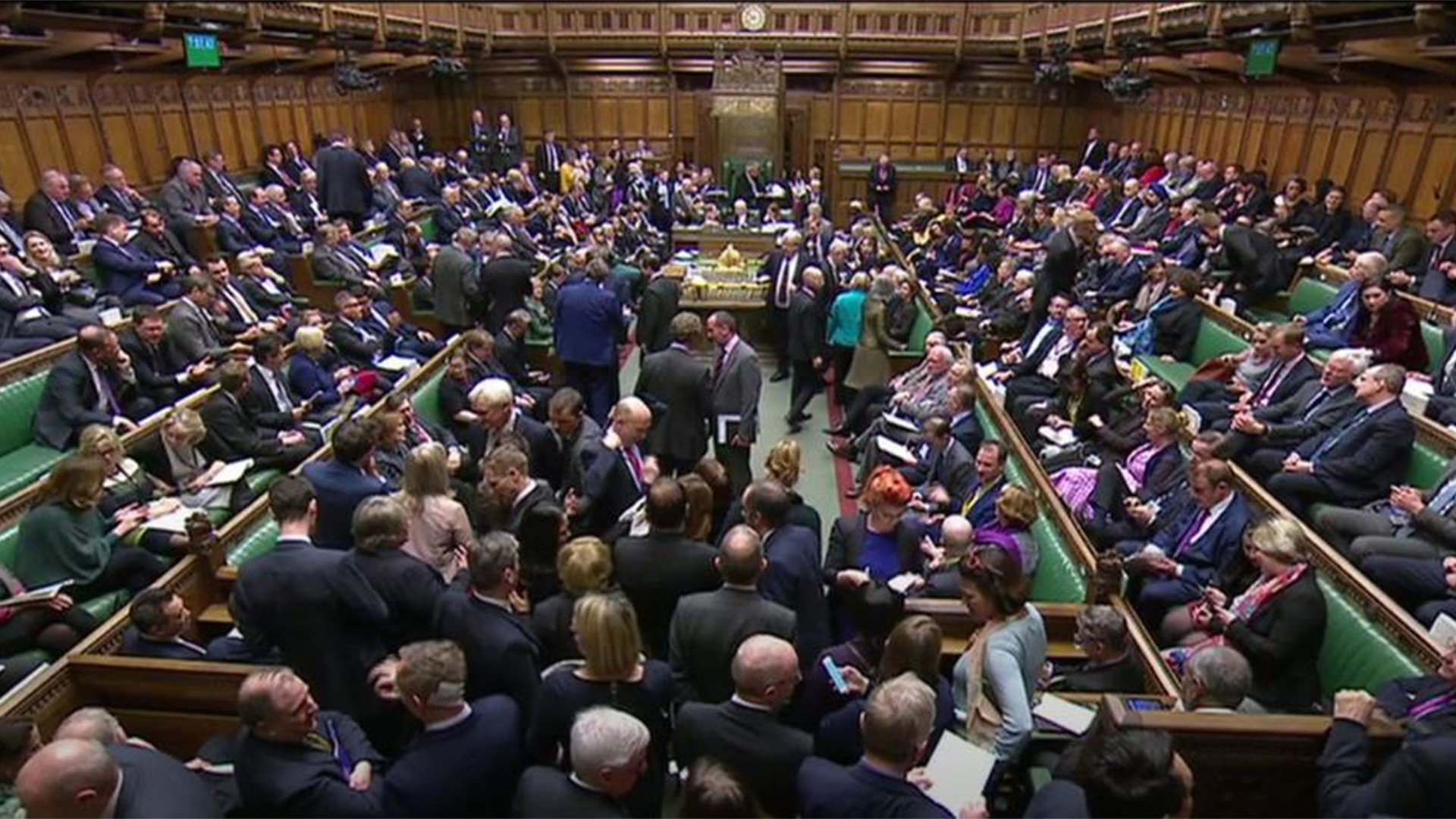 I would caution everyone that we could be dealt a huge shock by the European Union next week. It is quite possible that they have had enough and will not give us a long extension, even if we signal a General Election or second vote. They may have concluded that even these drastic actions could result in a hung parliament or narrow referendum majority, which could keep the Brexit drama going on for years.

In respect of the European elections there are three problems for them. Firstly, a cohort of Brexit Party MEP’s joining similar minded people from France and Italy is not an attractive prospect. Secondly if our MEPs were to leave after a few months, it could undermine the legality of the European Parliament. Thirdly if we were to stay and a Brexiteer Prime Minister was chosen (which is almost certain) would they start to block the next European budget?

Corbyn to the rescue?

The Tories have a damn cheek. They have behaved since 2017 as if they had a majority. Then having said Jeremy Corbyn isn’t fit to run a whelk stall, they expect him to rescue them from their own civil war. Mrs May has often said he is a Marxist who consorts with the Queen’s enemies but now apparently, he is to be trusted with the biggest issue we have faced since the war.

Corbyn has always wanted us out of the EU but avoided any responsibility for the “Tory Brexit”. As I write he is in danger of getting sucked in. He should avoid that unless he is prepared to get a cast iron commitment to a People’s Vote, which I suspect he is not prepared to push.

Now that Vote Leave has dropped its appeal against its fine by the Electoral Commission, we can officially say that the 2016 Referendum result was corrupted by illegal activity.

They funnelled £675 315 through a youth group to avoid spending limits. They have also been fined by the Information Commissioner for sending thousands of unsolicited text messages in the run up to the 2016 poll.

Vote Leave was fronted up by Boris Johnson and Michael Gove, potential aspirants to be Prime Minister of this country.

Vote Leave’s response has been to question the impartiality of the Electoral Commission and to complain that they were outspent by Remain. That is not an argument for breaking the law.

All this combined with the failure of parliament to resolve the matter, the huge demonstrations and petition signatories for a second vote and the fact that we all know the issues much better, leads me to revert to my former position and call for a new referendum.

I was worried by the prospect of a divisive campaign, but on reflection why should Remainers be bullied out of asking people if they have changed their mind?