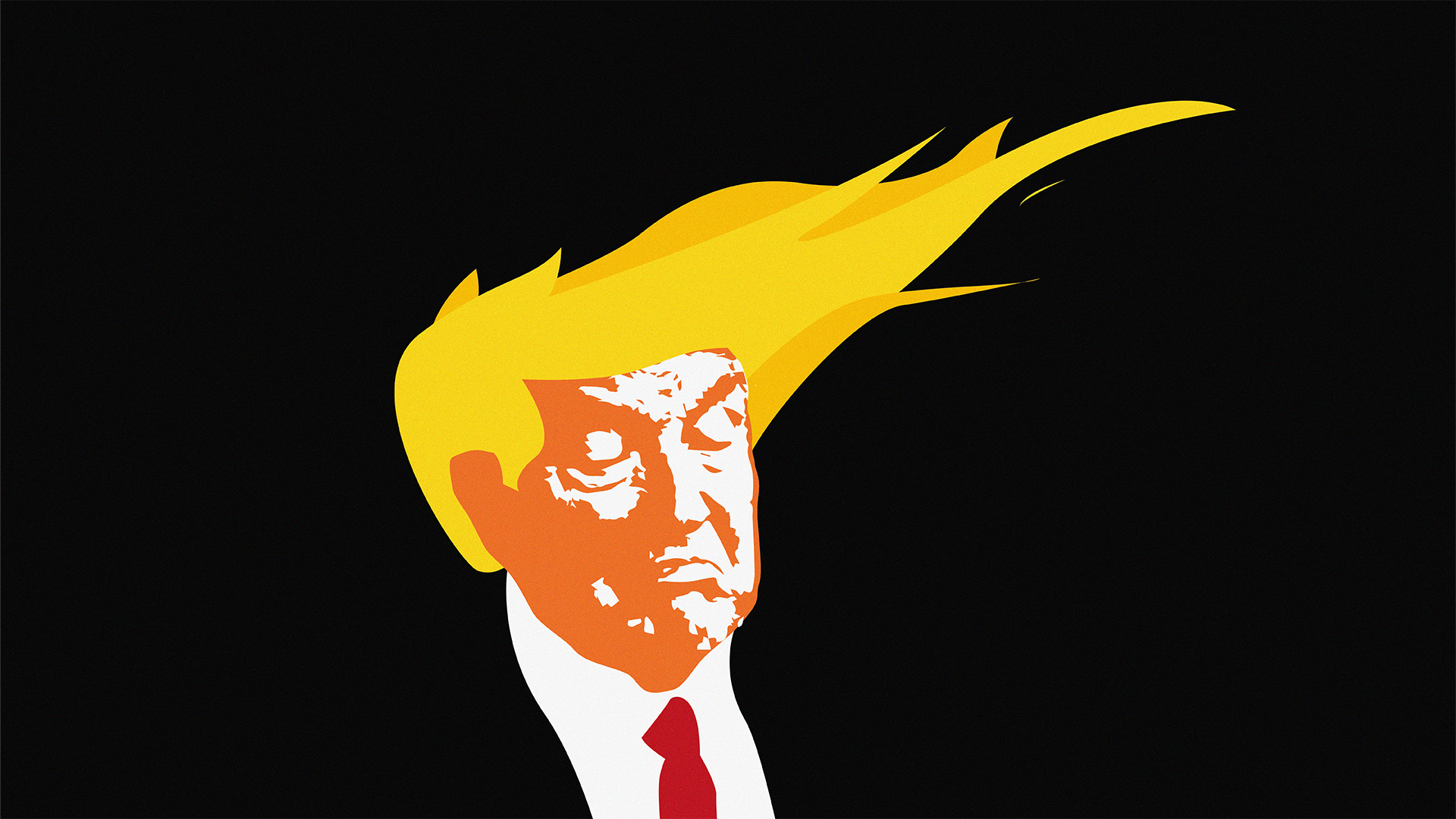 America ain’t looking great at the moment Mr Trump. Added to a rampant virus and mass unemployment, we now have the most serious urban riots for years.

With China becoming more assertive by the day, it is tempting to think we are seeing a change in the world order happening more quickly than we thought possible. All empires rise and fall, but it is too soon to write off the United States.

That said they are being led by the worst President in their history. Politicians wanting to be re-elected are foolish if they neglect the voters who put them there. But Trump does little else.

He has made no attempt to try, where successive Presidents (Obama especially) have failed, to address the deep-seated issues that lie behind the murder of George Floyd. For Trump it has just become a law and order issue. He has been aided in this strategy by the mindless actions of looters and anarchists who damage the cause of peaceful protesters against racism in the American police force.

We can only hope that Trump’s antics have appalled enough of his 2016 supporters to give Biden a chance.

WHEN THE SUN DON’T SHINE ANYMORE.

Business leaders, especially in the North, are looking beyond the summer when furloughed workers are topping up their tans, to the autumn when the rain is teeming down, and government support is withdrawn.

How do we stop massive redundancies and good firms going under? Former Northern Powerhouse Minister Jim O’Neill and former Manchester Council CEO Sir Howard Bernstein want a £25bn fund, publicly owned but privately led to help, otherwise thriving, businesses to weather the storm. Its aim would not be to save firms that were failing anyway and there would be conditions which seem admirable to me.

The companies receiving cash would have to pledge to skill up and diversify their workforce and embrace the opportunities offered by climate change.

Bernstein revealed his plan on a Downtown Den podcast when he also observed optimistically that an economic meltdown produces a host of start-ups that needed encouragement.

More widely he acknowledged that planned investment in northern rail and HS2 could be scaled back and the jury was out on Boris Johnson’s support for the Northern Powerhouse. NP had been neglected under Mrs May. This government had to realise NP was about more than transport. He praised the mayor of Teesside for getting that area’s act together.

Bernstein led the campaign for cities, not regions, to spearhead regeneration but acknowledged that Covid-19 had accelerated the challenges facing retail in our city centres. I think another problem facing places like Manchester will be a fall off in demand for office space.

Sir Howard generally had the Midas touch during his long career but regretted that Manchester Council hadn’t imposed a congestion charge on the city, rather than holding a referendum. He feels the issue hasn’t gone away.