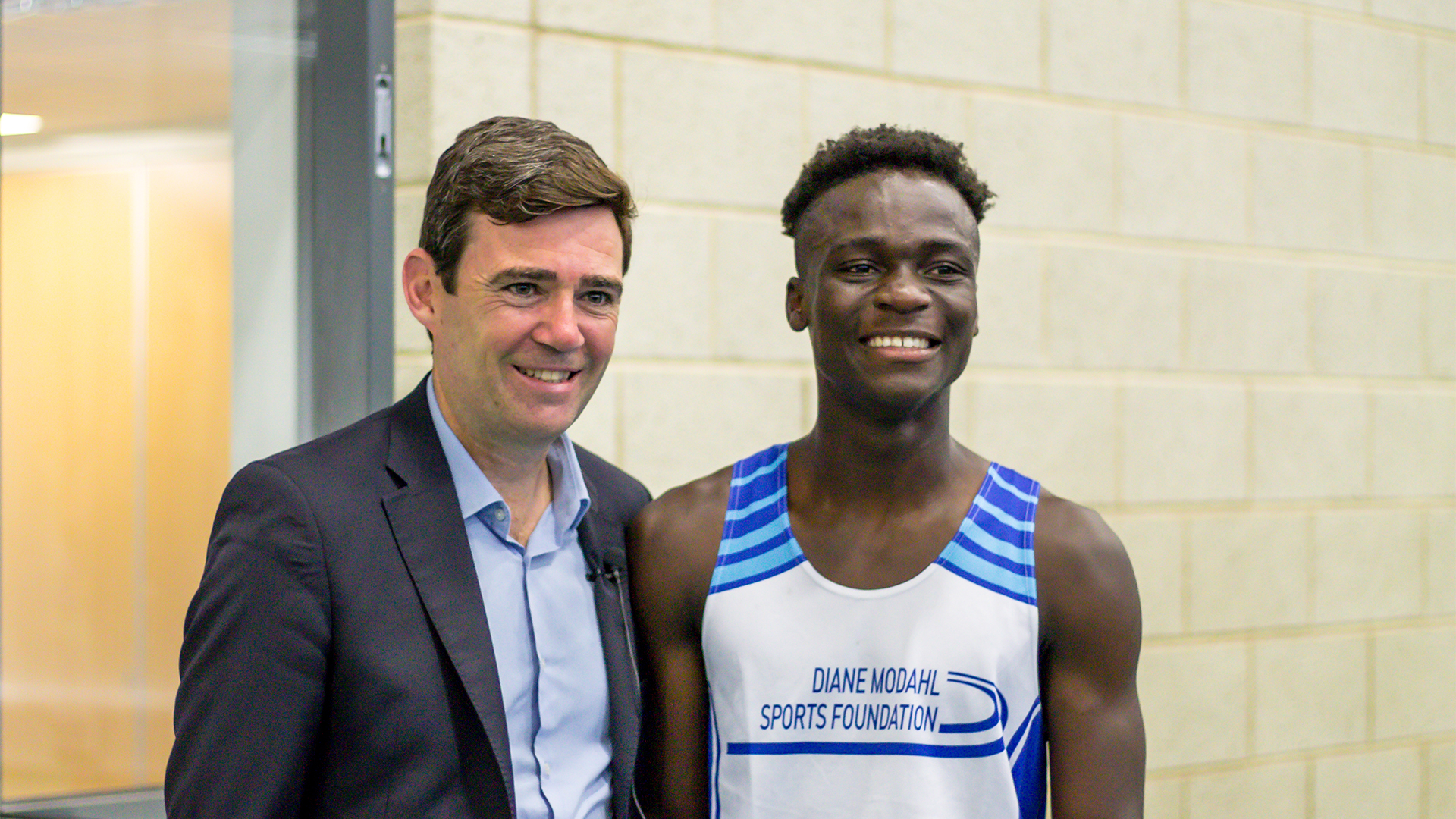 The Diane Modahl Sports Foundation welcomed the Mayor of Greater Manchester, Andy Burnham, to a community session at the National Squash and Regional Arena in Sportcity.

The purpose of the visit was to inform the Mayor of the impact of DMSF on young people in Greater Manchester and to discuss the struggles that young people in the area face.

The Diane Modahl Sports Foundation champions young people from disadvantaged areas across the North West, enabling them to make the most of themselves in sport, education and employability.

Founder, Diane Modahl MBE is one of Britain’s most accomplished middle distance runners, who has won Gold, Silver and Bronze medals at the Commonwealth Games and has represented Britain in the Olympic Games an impressive four times.

After retiring from athletics, Modahl and her husband Olympic coach Vicente Modahl, established the Diane Modahl Sports Foundation, a registered charity. Her early experiences as a young person from a deprived community inspired her to establish a youth foundation to help those most in need.

The Mayor reflected on his own experience as a young person in Greater Manchester when discussing topics with the young people at the session and encouraged the young people to achieve their goals.

He also highlighted some of the issues that young people in Greater Manchester and the rest of the UK face:

“ I think life is tougher for all of you than it was for us.

“The ladder isn’t there in the same way as it was. Everything is more insecure these days and there isn’t the same support there for people to go to university or to get a job in the way my generation and my parents could.

“I think young people are always getting the rug pulled from underneath them. As Mayor, I’ve taken a decision that we should do a lot more to invest in young people. For quite some time, young people have been the first place to go if cuts need to be made and I don’t believe that things should be done on that basis.

“ I’m working hard to introduce a free bus pass for 16 to 18-year-olds and I’m hoping that I’ll be able to bring it in sometime next year. I want you all to have a clear sense that you can achieve what you need in order to progress.”

“The team and I were very pleased to welcome the Mayor of Greater Manchester, Andy Burnham, to our community session at the National Squash and Regional Arena.

“DMSF works so hard to ensure that young people in Greater Manchester have the opportunity to achieve their ambitions, while also ensuring they are physically and mentally healthy.

“Our young people were given the opportunity to have an open and honest conversation with Andy, discussing topics such as the ways DMSF enhances their lives, their goals and ambitions and the struggles they face as a young person in Greater Manchester.

“Both the Mayor and DMSF have great ambitions to enhance the lives of young people across the 10 Boroughs and we are excited for the journey ahead.” 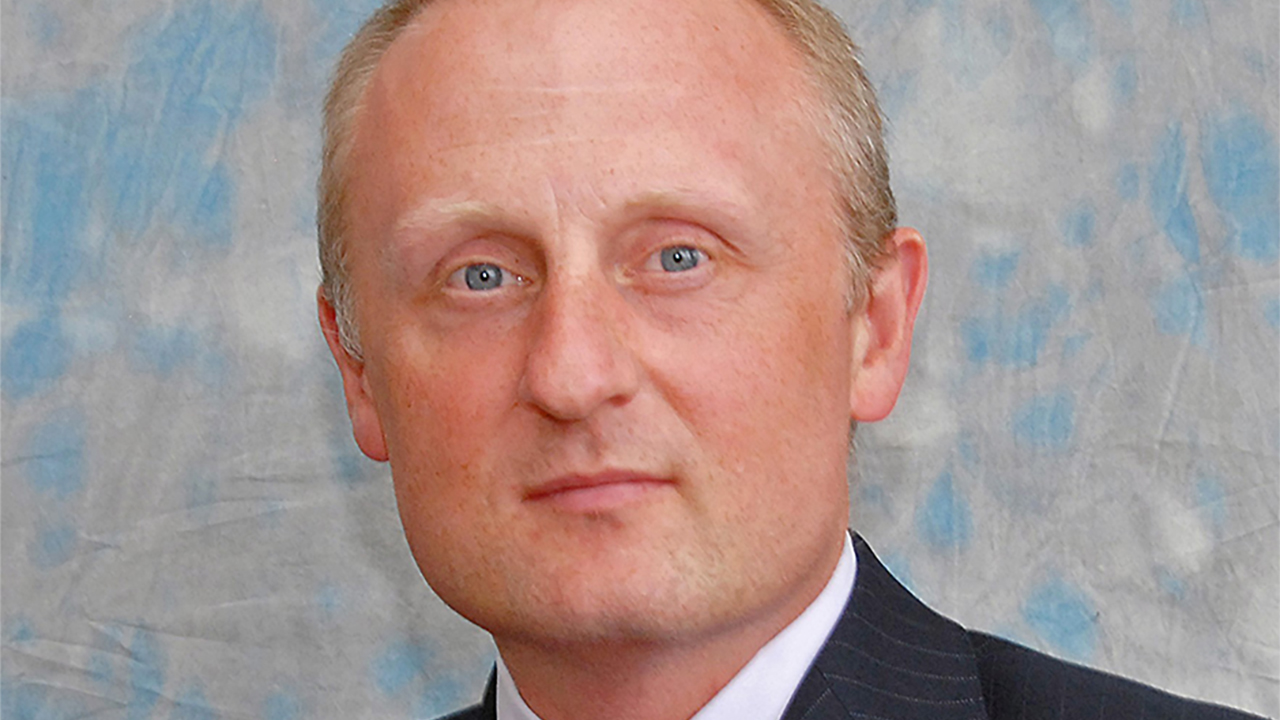 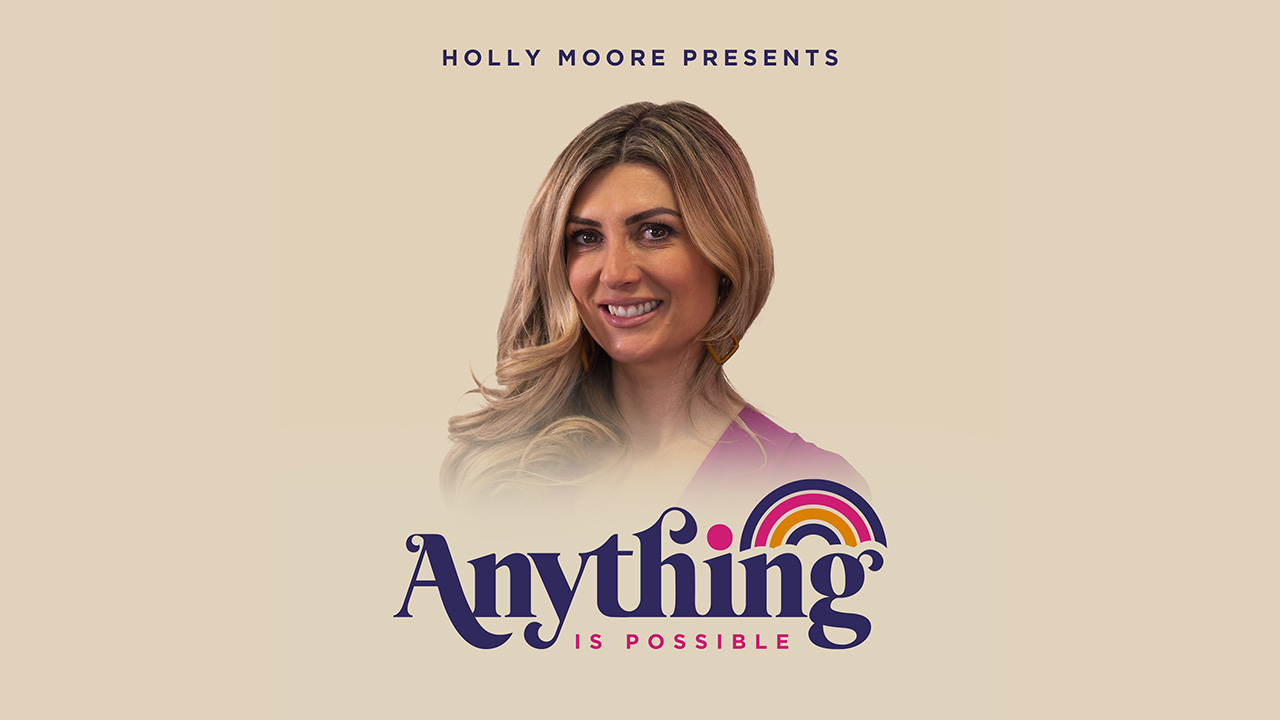 The latest episode of the Anything is Possible podcast turns the tables with presenter and CEO Holly Moore as guest. 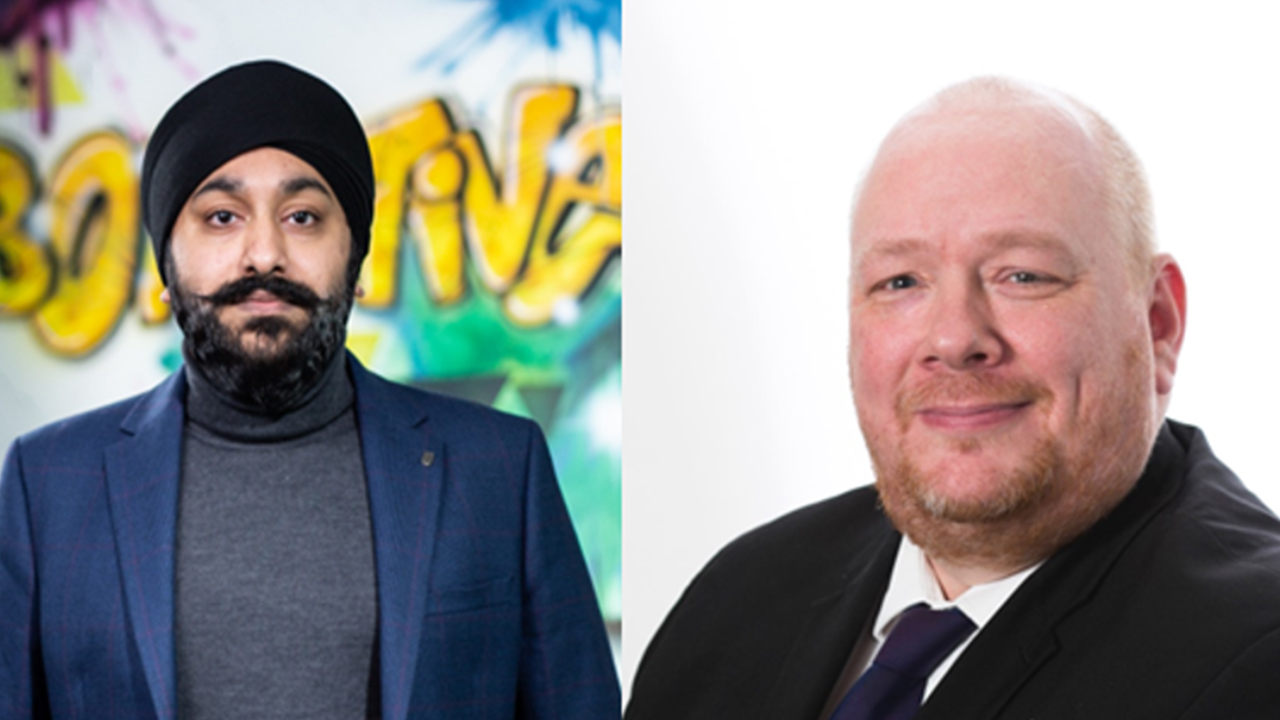 Azets, the UK’s largest regional accountancy firm and business advisor to SMEs, has demonstrated its commitment to nurture its network with two appointments and three promotions in the Midlands region. 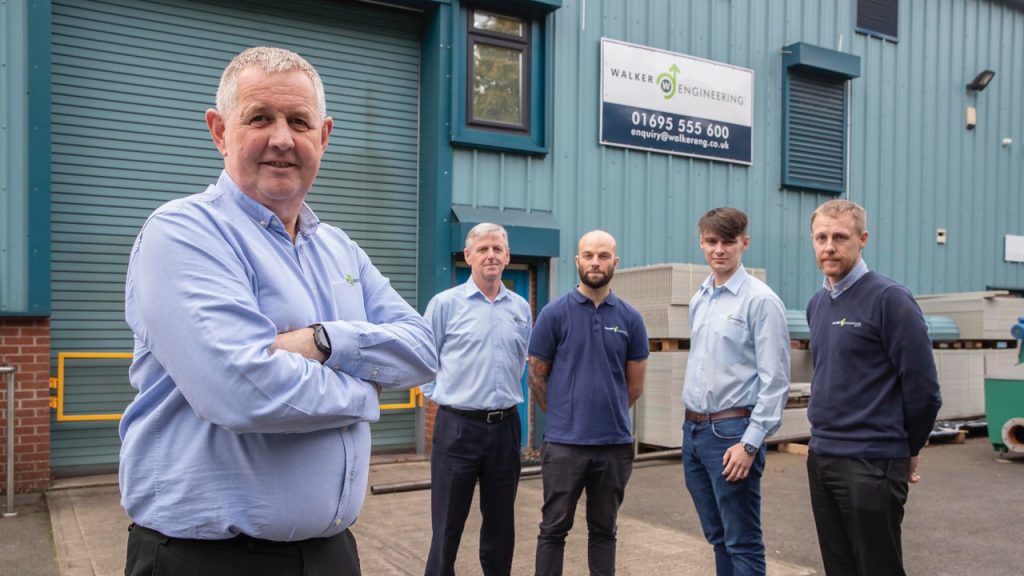 Walker Engineering celebrates record financial year, with plans to grow further in the next 12 months

North West based firm Walker Engineering has announced a record turnover of £3.9m in 2021 – 73% up from the previous year’s figure of £2.2m.