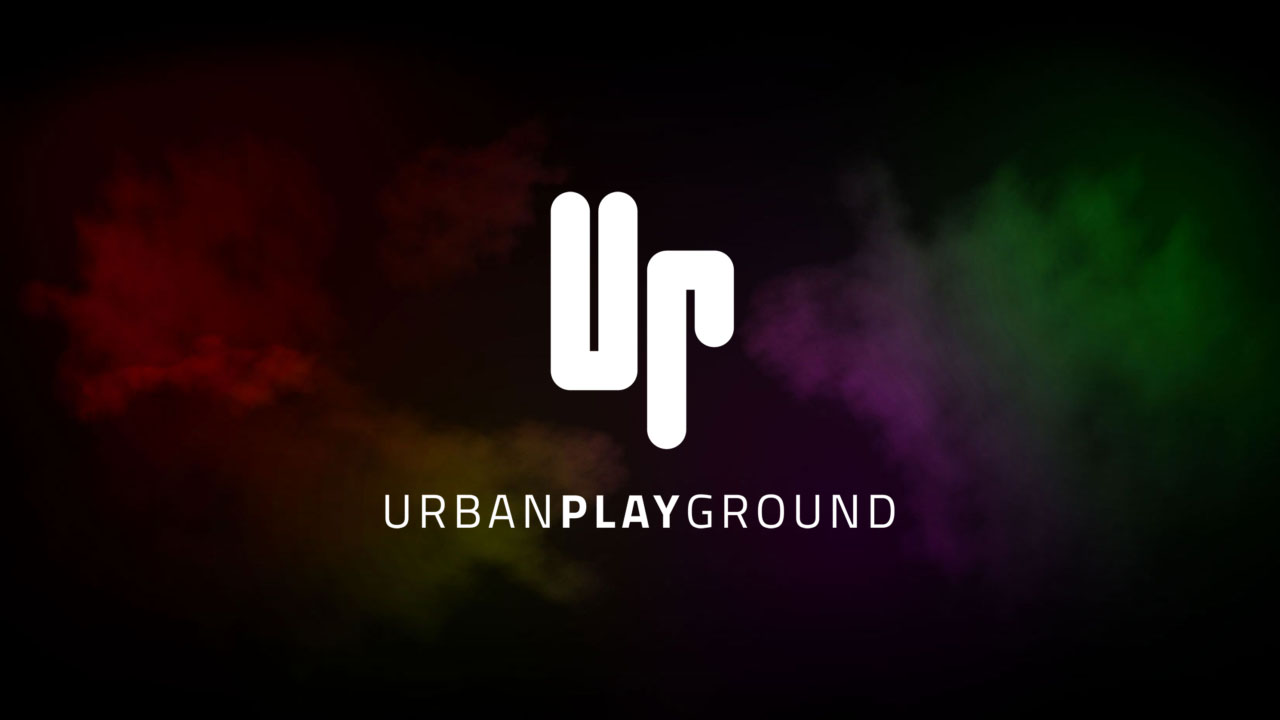 Chris Bliss, Co-Founder and Director at The Momentum Group said “There is a recognition that the retail landscape is changing and the shift in the high street to meet the demand for leisure experiences and pursuits is increasing. We are thrilled to have been appointed to deliver this project. It is the first concept with more to follow and we look forward to showcasing our services and partnership working with the team at Mellors Group.”

Speaking for Steven Hunt Associates, Steve Hunt, the Managing Director said, “We have worked with The Momentum Group on several fit-out projects in Liverpool, however this is our first together in Manchester’s Arndale. The changing landscape of high streets and growing demand for consumer-experience led leisure presents a great opportunity for our industry and we are excited to be involved in what is going to be a hugely successful attraction in Manchester.”

Urban Playground, in partnership with Objective Media Group has launched THE CUBE LIVE at Manchester Arndale, the world’s first retail format of the highly successful ITV entertainment show, ‘THE CUBE’. Designed by renowned international architects Baranowitz + Kronenberg (B+K), has applied their aptitude in spatial design and human experience, to create a world of exploration that sparks play and social interaction. The venue will formally open to the public on 10 February 2022.

The entertainment venue, opening later this month, will offer fans of the award-winning TV show, where contestants attempt seemingly simple tasks within the high-pressure confines of the iconic Perspex box, the opportunity to experience THE CUBE in person for the first time. THE CUBE LIVE chooses seven iconic games that feature on the original TV series.

Accompanying THE CUBE LIVE – across two-storeys of the centre – is Putters; a state-of-the-art Tech-Infused crazy golf extravaganza with unique technology delivering the best three themed nine-hole challenge putting experience in the world.

Urban Playground will also be home to the first UK outlet of award-winning food franchise, THE BUTCHER. Created by Yossi Eliyahoo of THE ENTOURAGE GROUP, the burger bar concept is already found in several international locations including Amsterdam, Berlin and Ibiza. 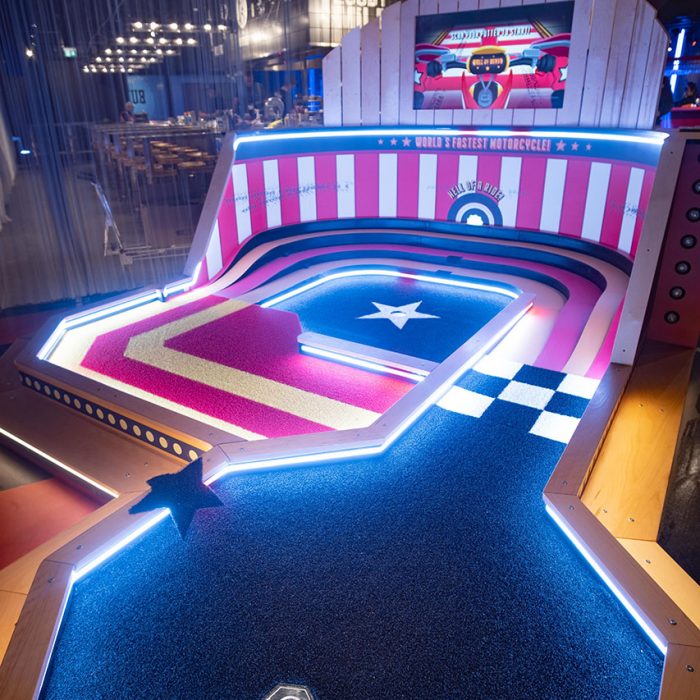 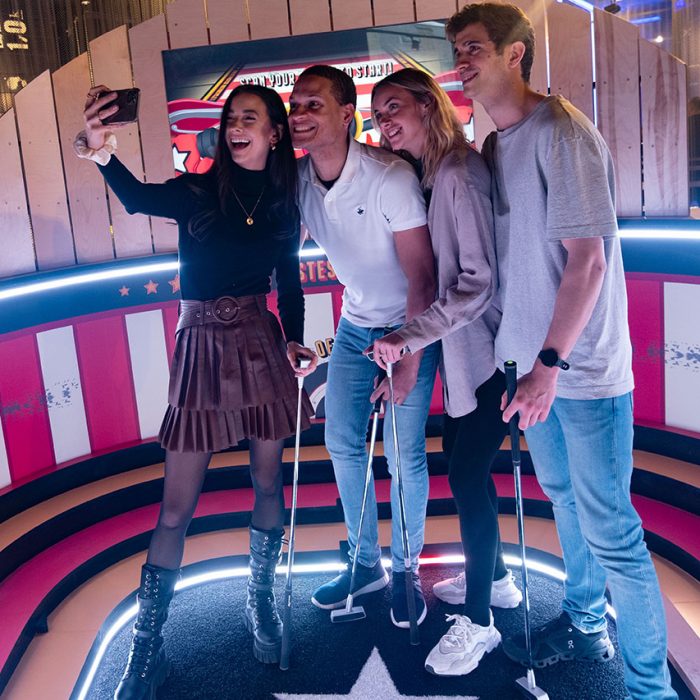 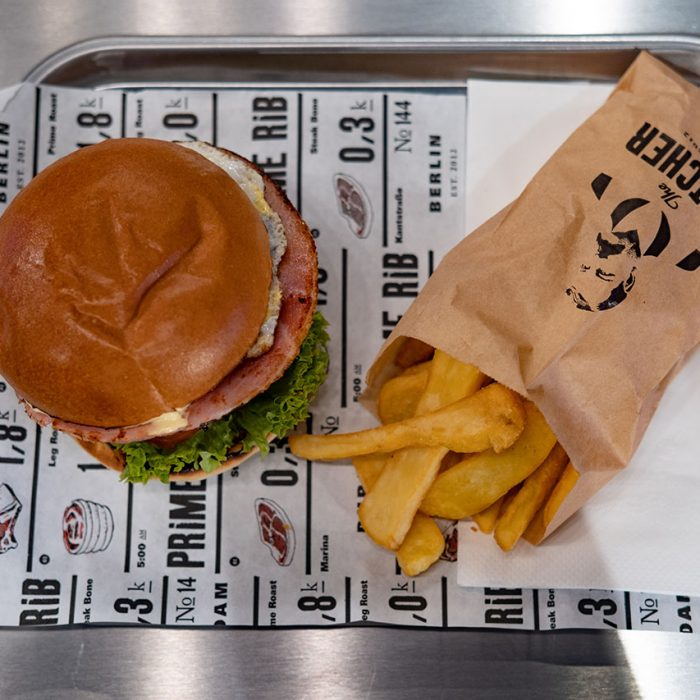 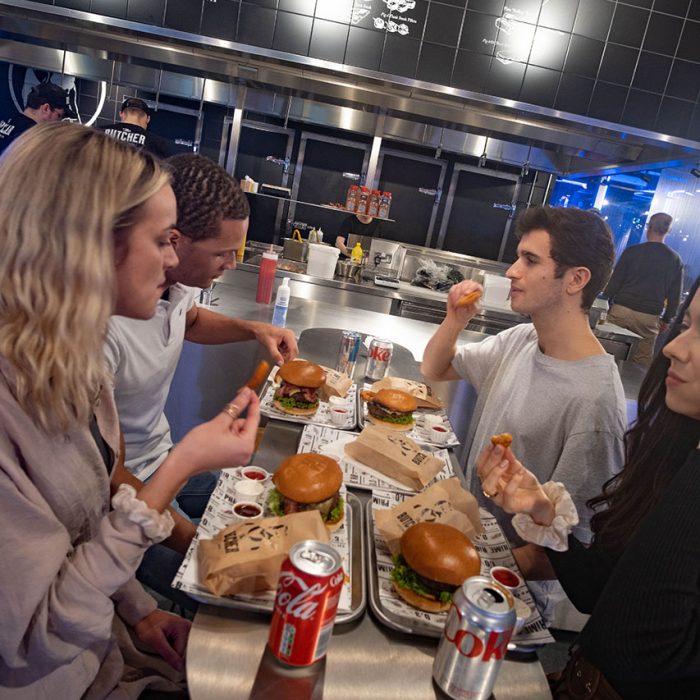 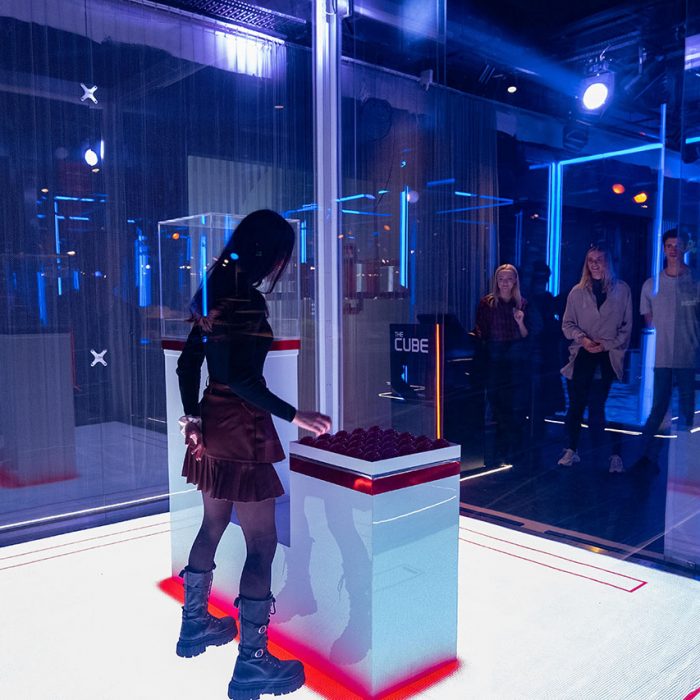 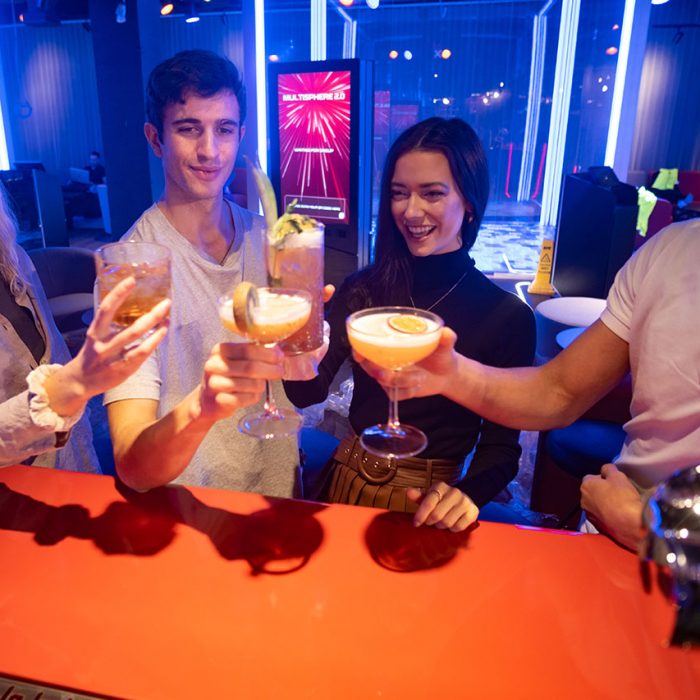 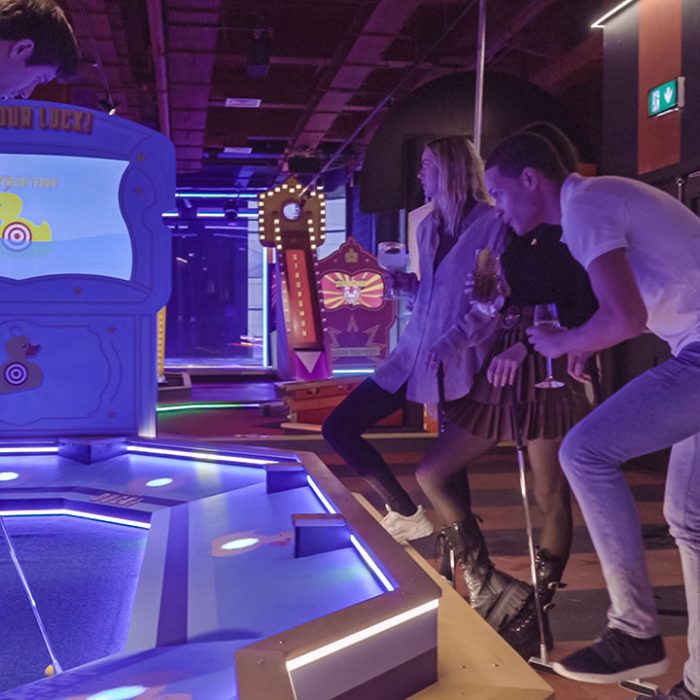 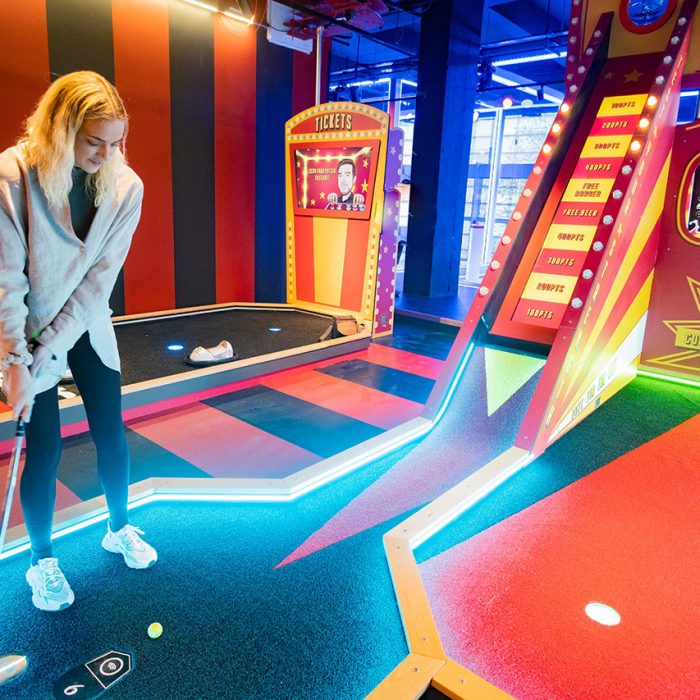 Director of Urban Playground, Edward Mellors, said: “With the collapse of Arcadia Group and large retail and experiential spaces being left vacant, Mellors Group are thrilled to launch Urban Playground in its place at Manchester Arndale. THE CUBE LIVE is the first of its kind along with a state-of-the-art Tech-Infused Mini-Golf, Putters and food franchise, THE BUTCHER. We hope this is the first of many Urban Playground attractions to be produced across the UK and cannot wait for doors to open to the public for the very first time.”

“We’ve been looking for suitable sites for a long time with Box Property. After all the effort we’ve put in together it’s great to be launching the first Urban Playground site in Manchester Arndale. We are also in advanced discussions for further sites for 2022 and actively looking for locations across the UK and US over the next 5 years in a ground-breaking roll out to save our highstreets. A second venue of 130,000 sq. ft. has already been secured for development.”

Property consultants, Box Property are leading on the ongoing property search and have advised on the acquisitions to secure further sites for the new concept.

Box Property Director, Ben Tebbutt said: “With the first venue set to open in early 2022, others being secured and an active search in progress for additional units across the UK, this is an exciting prospect from our long-time partners, The Mellors Group.”

“They increased footfall by 6 per cent with their temporary Christmas Market and Winter Wonderland installation in Nottingham city centre, so with Manchester being a permanent attraction, it’s expected to make a huge impact on the national retail experience.”

Urban Playground represents one of the largest and most significant leasing transactions for Manchester Arndale since the Covid pandemic and confirms a continued high level of confidence shown by new retailers opting to invest in the centre.

Holly Pye, Commercial Director at Objective Media Group says – “We are very excited that THE CUBE is joining Urban Playground. At last members of the public will get the opportunity to play these iconic games for themselves and get a taste of the adrenaline that has had viewers hooked for over 11 series.”

Urban Playground is backed by Mellors Group, responsible for some of the biggest theme parks and attractions around the world.

Baranowitz + Kronenberg, architects of the scheme, co-founders Alon Baranowitz and Irene Kronenberg, said: “We are delighted to have had the opportunity to work with Urban Playground and Mellor’s Group on creating a brave new world of fun and theatre inside The Manchester Arndale and introduce THE CUBE LIVE into the public domain for the first time. It was important that we captured that magical feeling of temporality at fairgrounds and as always, the spatial arrangement is key for delivering a clear message from the threshold. UP’s ability to morph and surprise you with something new is a very strong statement and unique of its kind.” 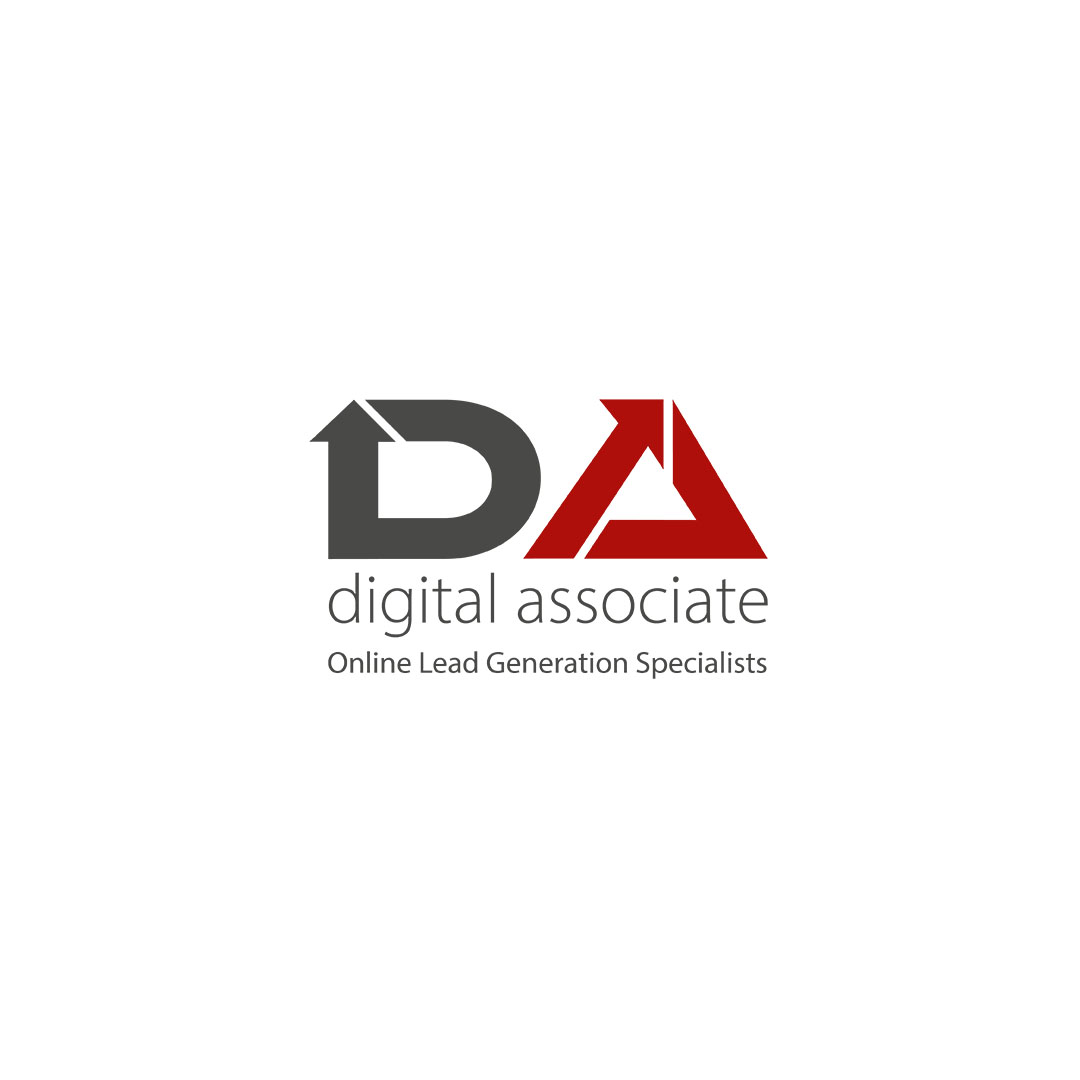 We are delighted that Digital Associate are our Business of the Month for August 2022. Digital Associate can give you sales strategies, track your calls, increase your traffic and help the traffic they drive to convert. 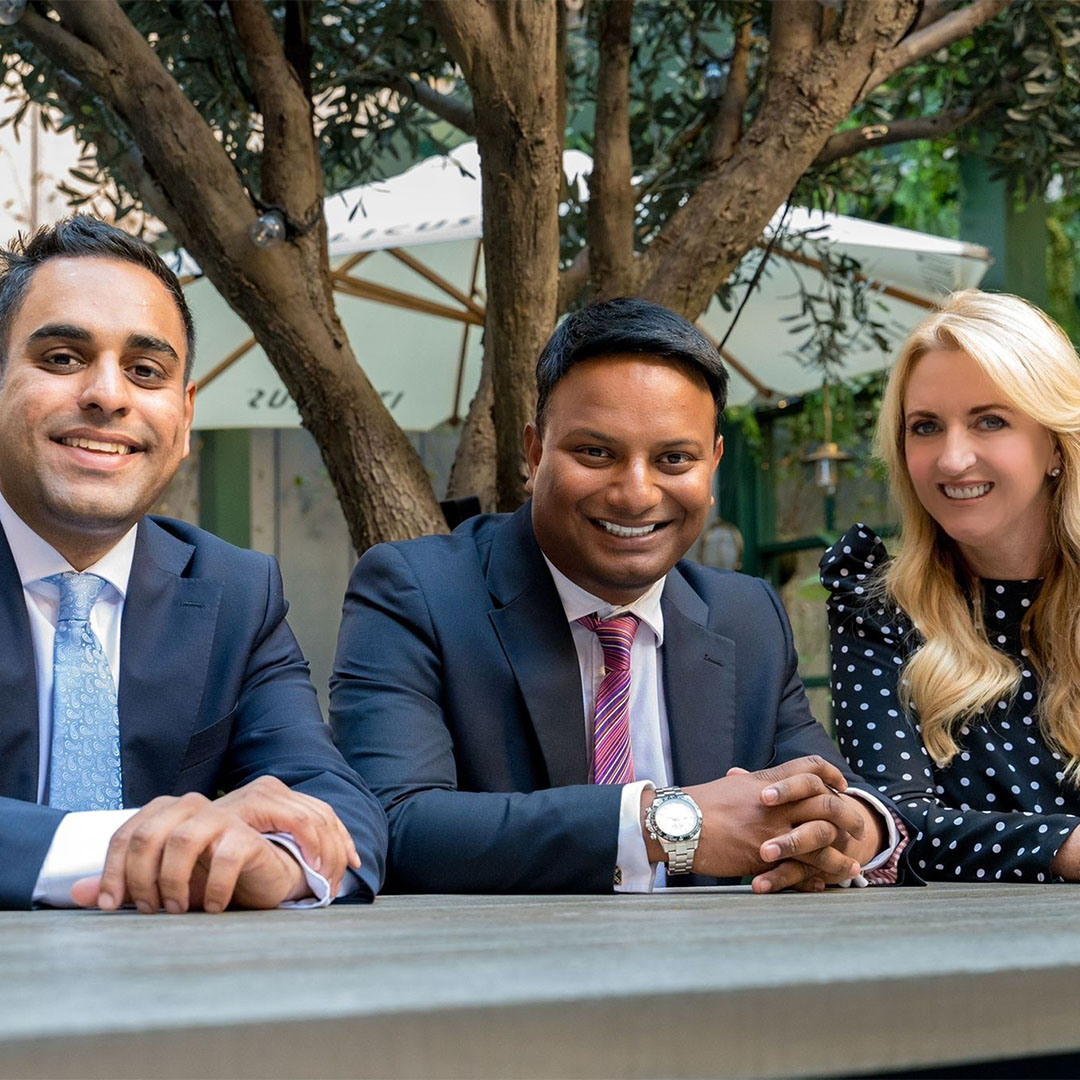 Corporate Finance and Real Estate Advisory firm Harrogate International Advisory have announced that they have secured a multimillion pound funding line from a Private Family Office, which will be known as ‘Harrogate Private Property Fund’. 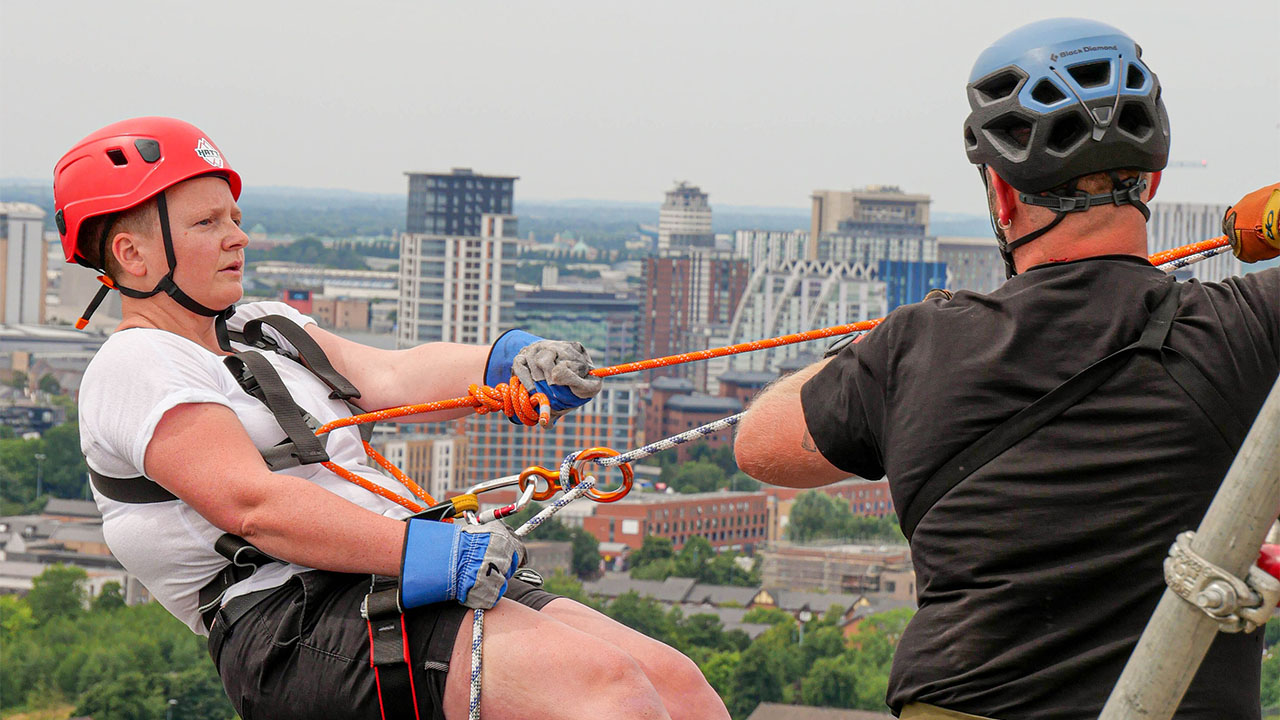 £41,000 raised for charity in Manchester’s biggest ever abseil

Over 100 Manc daredevils descended a dizzying 270ft and £41,000 raised for We Love MCR Charity who support Mancunian communities and young people. 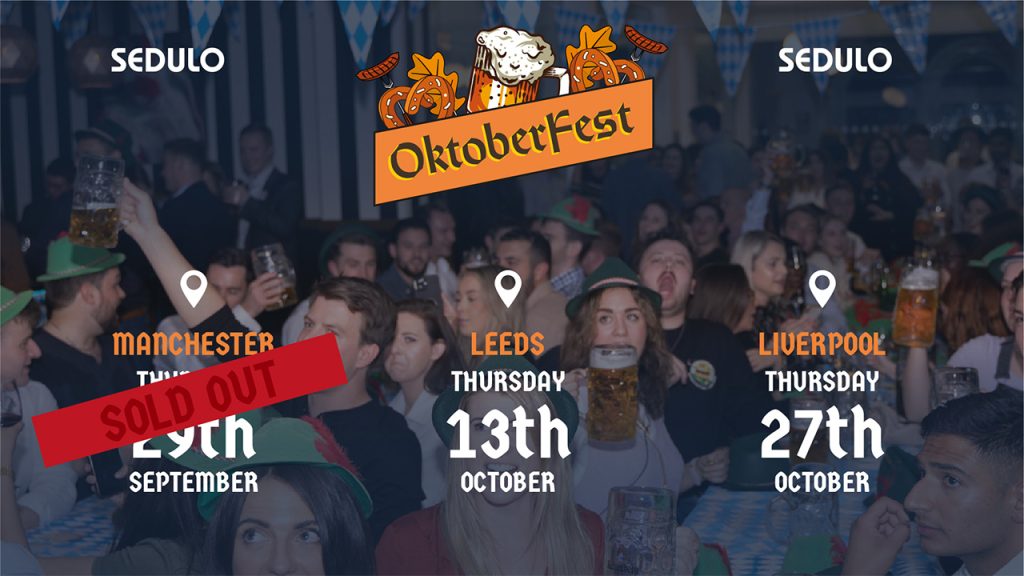