The North and Curbing the Chinese Dragon 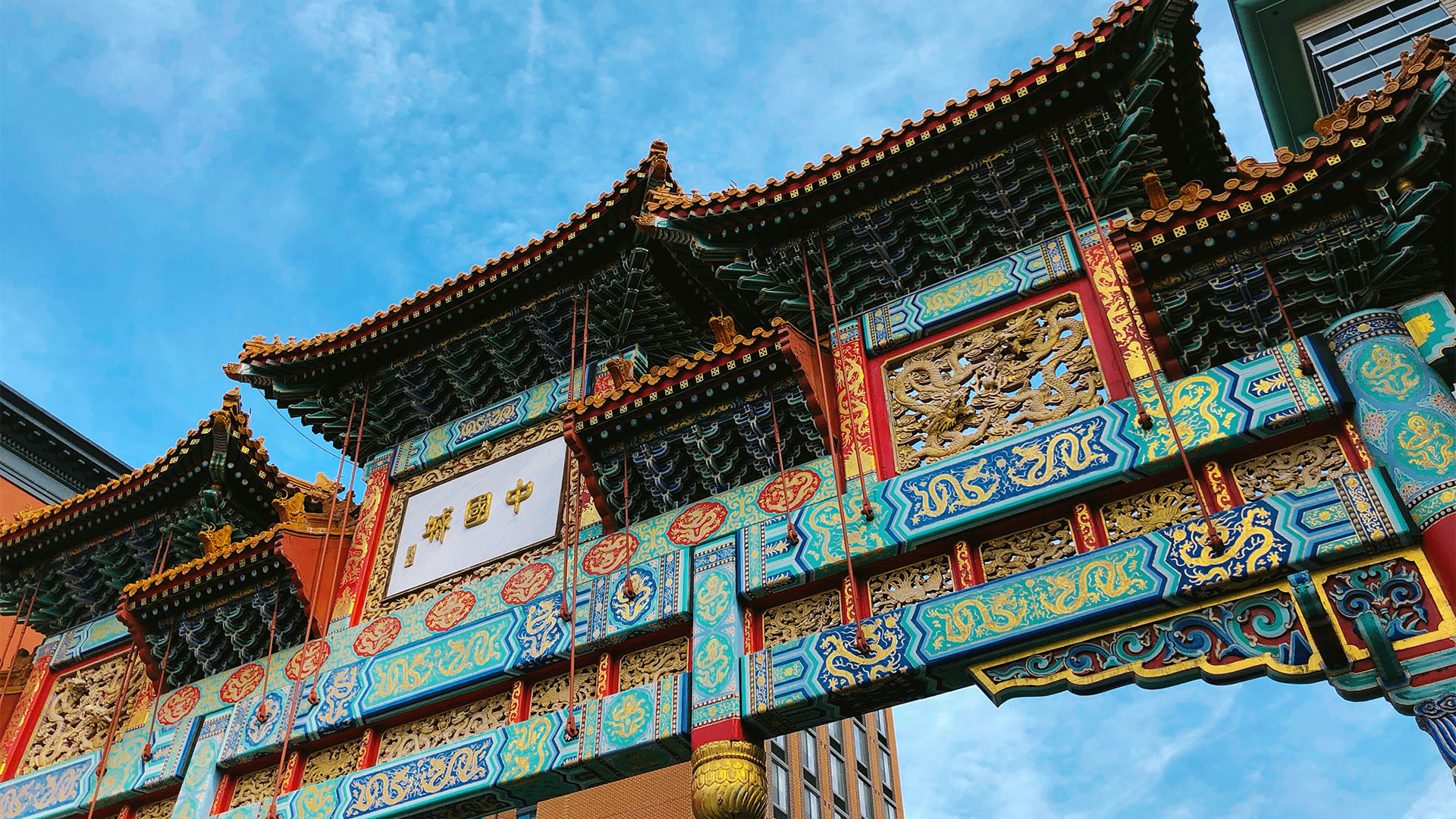 George Osborne saw the Chinese as vital partners in the Northern Powerhouse. Prime Minister David Cameron spoke of a golden age in our trade relations with the Far East giant.

Many will still argue that nothing must get in the way of trying to revive the economy of the North after the double whammy of Covid-19 and Brexit. If Chinese financial heft will make the difference, then bring it on.

I am afraid such views are not acceptable and the government is right to reset our relations with China. The most visible manifestation of this is the Huawei decision. The Prime Minister originally ignored unrest on his backbenches and embraced Huawei as a major investment partner in 5G, but the crackdown on protest in Hong Kong has led to a U turn, something this government is getting used to.

During the Cameron/Osborne “golden era”, China had the opportunity to use its economic power whilst respecting the fact that it was dealing with democratic governments who have always been uneasy about the devil’s bargain that the Communist Party of China has struck with its people. It goes along the following lines. We will give you economic prosperity, but we don’t want your opinions.

The West tolerated that position but now that the full crackdown on free speech has been extended to Hong Kong that was meant to operate on more democratic lines until 2047, it is right for us to reset our business relations.

China’s aggressive behaviour has also extended to the Indian border and South China Sea. It cannot be business as usual in the Northern Powerhouse or the nuclear power stations in the south.

Our cooling of business relations does not need to associate itself with the crude xenophobia of Donald Trump, but it probably means it will be a while before we see large Chinese delegations at Manchester Airport of Joe Anderson leading a trade delegation to Shanghai.

BBC SHOOT THEMSELVES IN THE FOOT

The BBC is under big financial pressure. Making the corporation pay for over 75 TV licences was a crude political stunt. But the answer isn’t to make cuts in regional TV and local radio.

One of the main justifications for the licence fee is that the BBC provides services that others won’t.

During this pandemic, BBC local radio has once again shown its unique value as it did during the floods. To cut reporters or niche evening programmes makes tiny savings in the grand scheme of things but undermines the BBC’s unique place in our national life.

Inside Out on Monday evenings has provided a rich mixture of investigative journalism and heritage films. The North West unit is being merged with Yorkshire.

For months during the pandemic Politics England has replaced the bespoke North West Sunday political programme. It has tried to bring a local flavour to national stories, but I’ll give you a glaring example of how it isn’t the same as before.

A few weeks ago, Salford’s Rebecca Long-Bailey was sacked by Labour leader Sir Keir Starmer as Shadow Education Secretary and replaced by her neighbour in Stretford, Kate Green. A great story to get local reaction to but it doesn’t fit the brief of this all England programme.

Let’s hope the regional political programmes can return because the journalistic scrutiny of local affairs is disappearing at an alarming rate whether by local papers or the BBC.